The infatuated customers who visit a Taiwan McDonald's have a happy meal no matter what they order as long as a certain server is there.

Wei Han Xu, aka McDonald's Goddess and Weiwei, has become a viral sensation after a customer took pictures of the big-eyed beauty at work and posted them on his blog.

"It's my pleasure to introduce her from Taiwan to the world," RainDog told The Huffington Post on Monday. (Article continues below images.)

The photos have lured customers to the Taipei location in droves and generated lots of media attention outside the country.

AdWeek rhapsodized over her "stunning, porcelain-doll-faced" appearance, writing she could "easily double as an anime character."

The aspiring model's social media accounts have blown up, and she has parlayed her fast food fame into appearances on local talk shows as well, AdWeek reported.

On the downside, her McD's manager isn't thrilled with the publicity because fans often crowd the counter to take pictures and leave without buying something, Asian news site Rocket News 24 wrote.

Mashable called attention to the unsavory side of her popularity, saying she had become an "object of the Internet's increasingly creepy affection."

"While it seems from her social media that Weiwei doesn't mind the newfound attention, here's hoping that her fans view her as more than french fry-slinging sexual object," the site wrote.

Videos like the one below probably don't help. Here she is in a pink maid's outfit as part of a store promotion a few years ago. 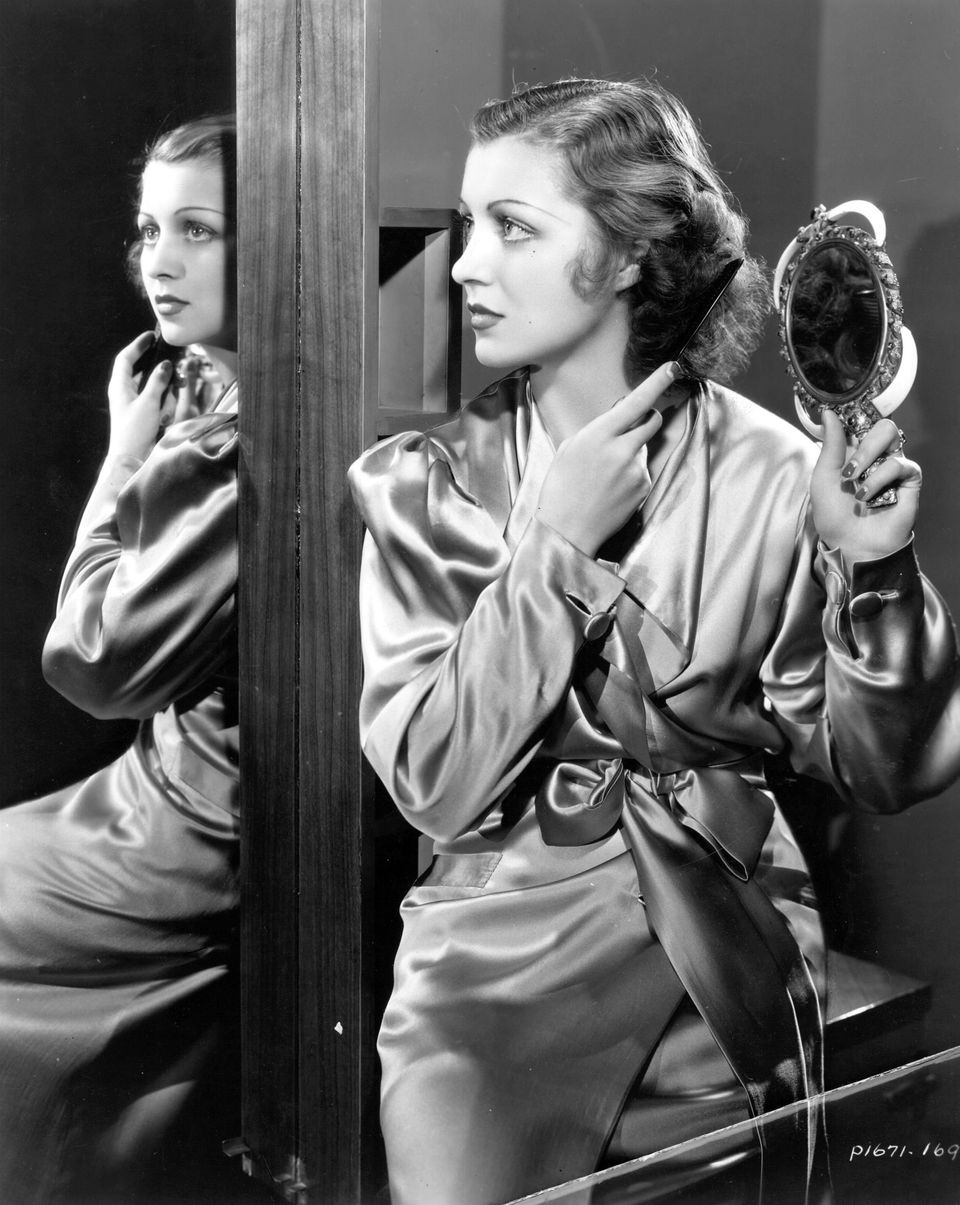