SUMMERTOWN, Tenn. (AP) — A haunted house that promises an extreme experience that can last up to 10 hours requires participants be medically cleared by a doctor and sign a 40-page waiver.

The McKamey Manor experiences in Summertown, Tennessee, and Huntsville, Alabama, also require visitors be at least 18, insured, and pass a background check and drug test.

WFLA-TV reports that owner Russ McKamey offers thousands of dollars to anyone who completes the tour, but says no one ever has. He records each tour on video — for his own protection he says — and then posts them online, showing them quitting in humiliation.

It’s costs nearly nothing to enter: Just a bag of dog food. The website warns of physically demanding environments, but McKamey says the manor is a mental game. 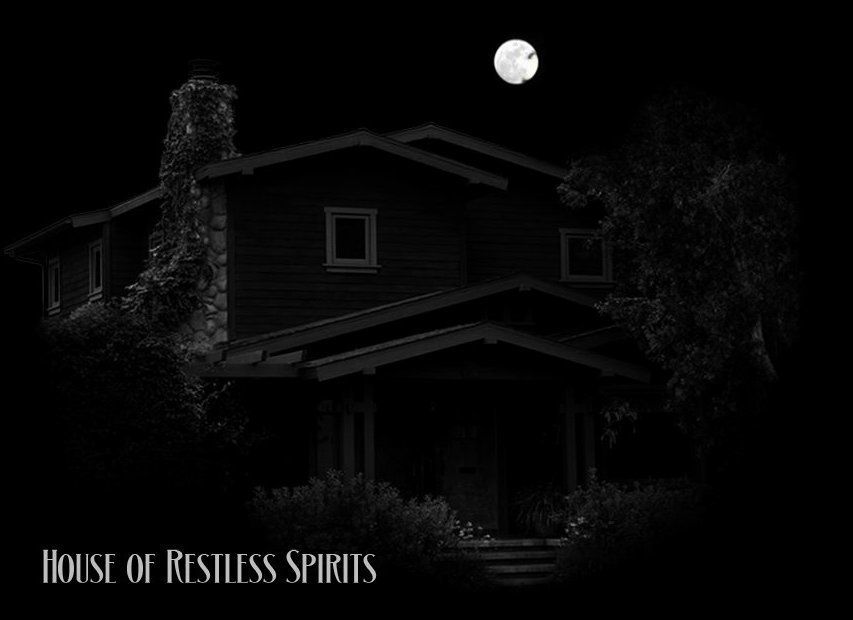 1 / 6
House of Restless Spirits
The House of Restless Spirits was built in 1922 for local sea merchant Nathaniel Jacks, who was forced to bury his friends and relatives, including his wife and two children, in the backyard after an influenza outbreak ravaged the community. Jacks returned to the sea after this tragedy and was never seen or heard from again. The house has been empty since his departure. Creepy, right? Come see for yourself on Halloween weekend when this Haunted House opens its doors to the public. <em>October 29-31, 7pm - 11pm Saturday, 7pm - 10pm Sunday and Monday, free 1008 Euclid Street, at Washington Avenue, Santa Monica, (<a href="http://houseofrestlessspirits.com" target="_hplink">houseofrestlessspirits.com</a>)</em> Photo via House of Restless Spirits