McKayla Maroney is widely considered the best female gymnast in the world on the vault. Just ask her coach. Before the women's vault, U.S. coach Martha Karolyi was quite clear.

Over the long run, that may be true. But Maroney did not produce the best performance during the women's vault final at the London Olympics on Sunday. After posting the highest vault score during qualifying (by nearly half a point) and executing a breathtaking vault during the team finals, Maroney delivered a lackluster performance by her incredibly high standards. Of course, that was still good for the silver medal behind Sandra Raluca Izbasa of Romania.

After an impressive Amanar vault on her first attempt, the reigning world champion failed to stick the landing on her second attempt, falling down into a sitting position. Izbasa capitalized on the mistake, leaving the 16-year-old from California to settle for the silver medal.

"It happens, it's gymnastics and you can't be perfect and sometimes things don't go as you planned," Maroney told Dan Wetzel of Yahoo! Sports, who lauded Maroney's maturity in handling such a public disappointment. "I can't blame it on anything except I screwed up."

As her fans were quick to note, it takes a special talent to have "screwed up" and still score high enough to win a silver medal.

Pressure of high expectations BUT You know what my Maroney got a SILVER medal with a fall! She's still the best Vaulter in the world #Period 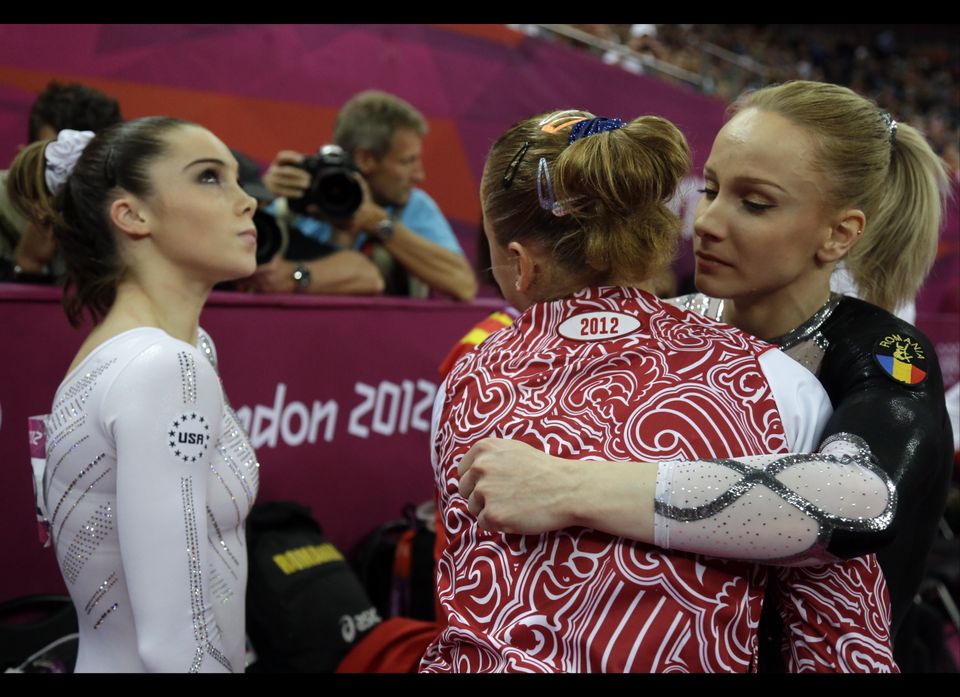