This girl's show of support for her mother battling cancer will make tears roll down your face.

Four-year-old McKenna's mom, Dianna Stanchak, was diagnosed with stage 4 Hodgkin’s lymphoma two years ago, according Inside Edition. During a cancer support party for her 23-year-old mother, McKenna passionately sang Martina McBride's "I'm Gonna Love You Through It" to Stanchak.

The emotional moment was caught on camera and uploaded to Ellen Degeneres' Facebook page on Monday where it quickly went viral with more than 25 million views on the social media site as of Thursday afternoon. Martina McBride herself tweeted about the video, complimenting McKenna on her pipes by saying that the 4-year-old "can SING!"

I love this too! So touching. And she can SING! https://t.co/zejpE16a9A

Watch as the adorable girl serenades her mother with all she's got. Stanchak gets emotional during the performance and wipes tears from her eyes several times.

McKenna's grandmother, Dee Silvernail, told Inside Edition that the song came out around Stanchak's diagnosis and that the 4-year-old sings the sweet tune to her mother every day. 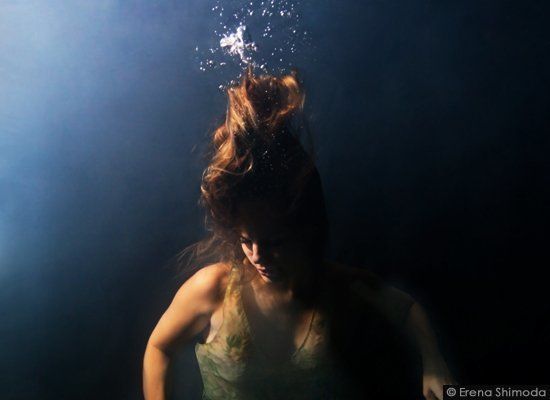