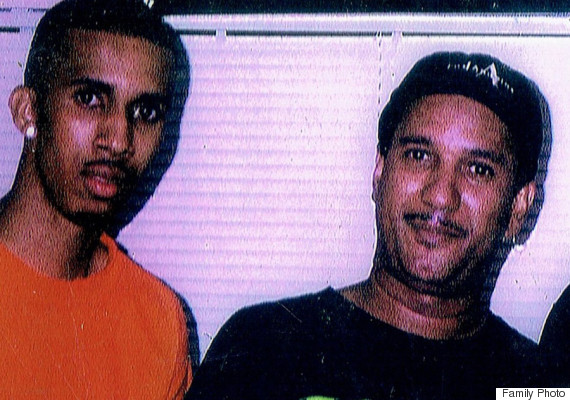 Phipps was convicted by an all-white jury at a time when former Ku Klux Klan grand wizard David Duke was a towering figure in Louisiana politics.