McDonald's Dollar Menu & More may be popular with customers but some of the chain's operators are unhappy that the low-price options lower checks, complicate kitchen operations and slow service according to the latest (61st) McDonald's Franchisee Survey conducted by Janney Capital Markets restaurant analyst Mark Kalinowski.

Says one operator: "Only thing we are advertising is Dollar Menu & More. We have 25 items on the Dollar Menu with breakfast and lunch. Why would a customer order anything else? Can get a beef, chicken, potato, soda, or coffee. It kills service time with orders of 2-3 sandwiches at a time. Cannot hit service times." 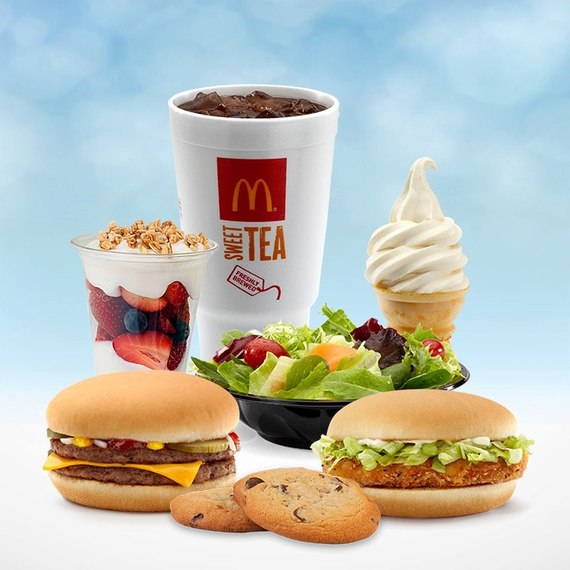 Franchisees are traditionally grumpy toward franchisors but bad winter weather that has depressed sales may be exacerbating the discontent. Kalinowski has lowered his estimate of McDonald's December U.S. same-store sales by 100 basis points to -0.3 percent. For January, where much of the U.S. has seen negative temperatures, Kalinowski sees negative sales growth, lowering his forecast for the month by 420 basis points to -2.2 percent based on franchisees' reports.

The Dollar Menu & More, expanded in November with five beef and chicken burgers priced at $2 or less, is the focus of many franchisees' complaints. The discount menu "is not helping sales, but rather hurting sales if anything. We are selling far more Dollar Menu & More sandwiches, and less and less large sandwiches," says one operator.

The 25-item Dollar Menu & More has made an already large overall menu too large, others argue. "Our menu has gotten too big. We are trying to do too many things and our service and quality suffer. Look at In-N-Out Burger, Chick-fil-A, Five Guys [Kalinowski notes: all privately-held]. Their menus haven't changed in years and they do not offer discounts on a regular basis," says one.

"The menu items introduced during the last year -- McWraps, Quarter Toppers, and Dollar Menu & More sandwiches -- have killed our service and totally upset our kitchens," says another franchisee.

To improve kitchen efficiency, McDonald's is testing a "High Density Kitchen" solution, Kalinowski says. It adds more refrigerated and heated holding trays and pots to accommodate the expanded menu. But with sales slow, asking operators to invest in more new kitchen equipment is a tough -- and unpopular -- sell. One operator calls the High Density Kitchen "lipstick on a pig."

Says another operator: "The High Density Kitchen will help organize all products, but it won't fix our problem. The math doesn't work as it relates to production time or service time."

The real problem is discounting, according to some operators. "Won't help. No matter what. There is no way to make all those $1 or $2 sandwiches fast. We could do it when it was just the McDouble and the McChicken. But now with 25 total items, no. If you add crew it doesn't cover the cost to make all the Dollar Menu crap. Haven't sold a wrap in so long. No one remembers how to make one."