In recent years, the psychoactive drug MDMA has piqued the interest of psychologists, who are investigating whether it could be beneficial in treating mental health problems. A new study, which finds that the drug can facilitate introspection and help people to feel closer to their loved ones, further suggests this may be the case.

Known by the scientific name 3,4-methylenedioxymethamphetamine and sold on the street (often with dangerous additives) under the names Molly and ecstasy, MDMA is known to evoke feelings of intimacy and compassion.

The study, which was published this week in the Journal of Psychopharmacology, analyzed how the drug affects the way users talk about the important people in their lives -- and showed evidence of these prosocial effects. People spoke in greater depth about their relationships and offered more details about intimate topics while under the influence of MDMA, the researchers found.

"With MDMA, you get these really increased feelings of sociability and closeness with others," Matthew Kirkpatrick, a professor of preventative medicine at the University of Southern California and one of the study's authors, told The Huffington Post. "When you're on MDMA, you tend to focus on positive social-emotional stimuli, and you're less reactive to negative emotional stimuli, such as fearful or angry faces."

The findings suggest that MDMA may someday be a helpful tool couples therapy. Decades ago, MDMA was used in this context.

"I suspect you would see that couples would rate each other as being more emotionally responsive, they would feel closer to one another and they would engage in longer conversations about deeper topics," Kirkpatrick explained. "I think it could be quite useful for couples counseling."

For the small study, 35 healthy participants -- all of whom had previous experience with MDMA -- completed two sessions with a research assistant. During one session, participants were given MDMA and during another, a placebo. Researchers then asked the participants to talk freely about a close relationship.

The participants' conversations were analyzed for content related to emotions, cognition and social interaction. Researchers found that MDMA prompted increased use of social and sexual words, as well as words relating to both positive and negative emotions. The participants using MDMA also spoke more about the future and death, likely because they were thinking introspectively, the researchers hypothesized.

"On a psychological level, our volunteers felt more insightful and confident about their feelings while on MDMA," the study's lead author, Dr. Matthew Baggott, a data scientist and neuroscientist at the University of Chicago, told The Huffington Post. "This seemed like a different, more unusual type of drug effect than simply being talkative and feeling good."

In recent years, MDMA has been a subject of of growing interest to clinicians. Psychologists have found that the drug holds promise as a treatment for anxiety associated with life-threatening illness, social anxiety in autistic adults and post-traumatic stress disorder.

With further research, MDMA-assisted psychotherapy may be available to individuals suffering from such disorders. The Multidisciplinary Association for Psychedelic Studies has invested $20 million to make MDMA an FDA-approved prescription medication by 2020.

But don't go asking your therapist for an MDMA session just yet -- we may be a number of years away from legalized MDMA-assisted therapy. The substance is currently classified as a Schedule I drug, which means that it's been deemed dangerous and without medical value. But some members of the medical community argue that it should be categorized as a Schedule III drug, which would allow doctors to administer it for therapeutic purposes.

"There's a huge political component to MDMA," Kirkpatrick said. "Something needs to change politically where MDMA can be seen as a safe and viable therapy under the proper settings." 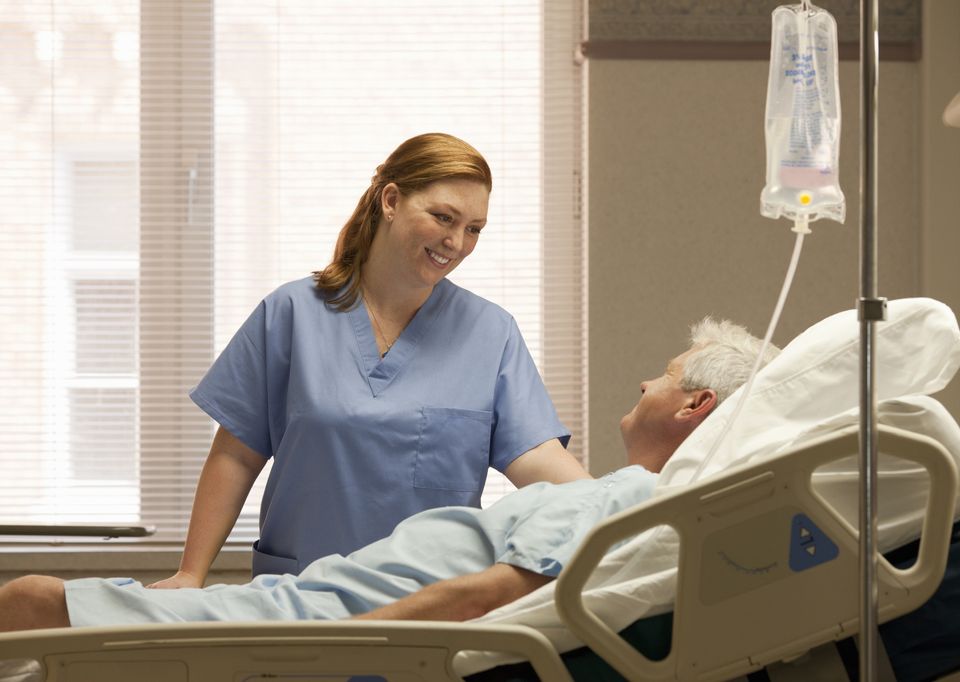