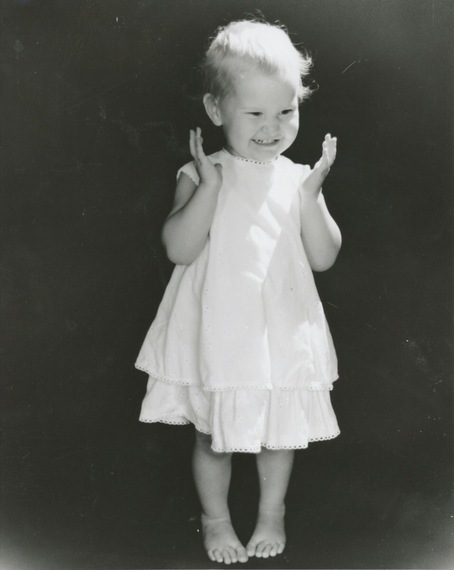 My mom actually had a dress decorated for my three year-old daughter with her all-inclusive expression painted above a daisy.

Abby came into my life five weeks before my father left it. She was kind enough to arrive ten days early, at the respectable time of mid-afternoon for Patrice, who doesn't mind a good night's sleep. Abby's is a good old soul and today she's done with high school. 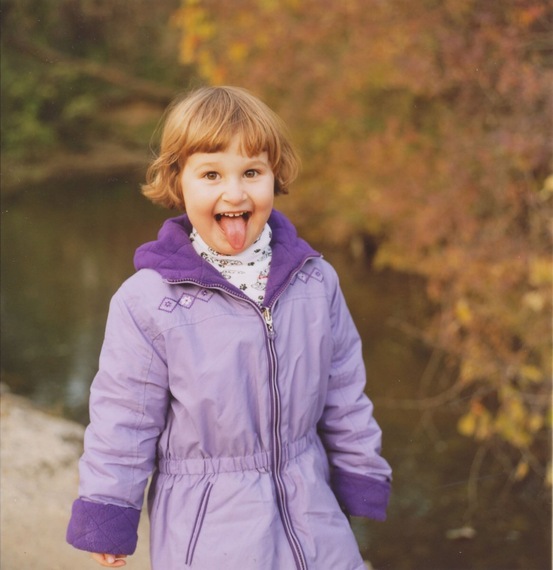 We were worried that her kindness would make her vulnerable, the same happy-wherever-she-is spirit that endeared my father to so many people. But our fears were eliminated one day while driving with both kids in their car seats behind us. (I still believe a wonderful baby shower gift would be one of those Plexiglas barriers found in squad cars and taxis.)

"Aidan took my bear!" she screamed in protest to the universe.

"Give Abby back her bear, please,"

"He's not doing it!" yelled the plaintiff.

More silence. Not being the driver, I decided it was safe enough to turn around--sure enough, the evidence was cleverly hidden in the lap of the accused.

"Son, give Abby back her bear." One impressive eye-roll later, he slung it onto her lap. "Now tell Abby you're sorry." 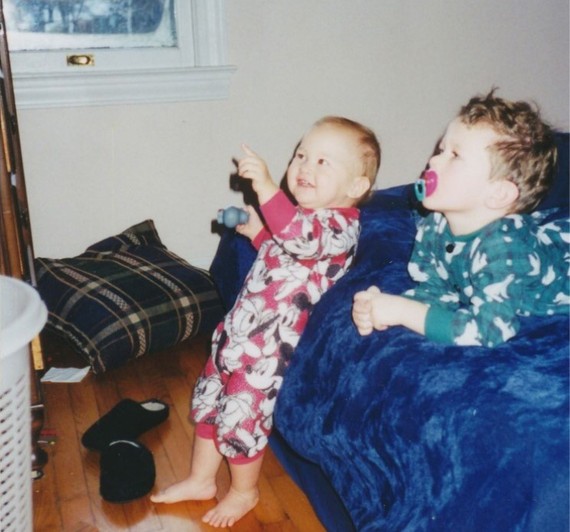 Previously in her three years, she might have meekly smiled and given the absolution, "It's okay." But that day, she'd moved on--as she took the bear by the leg and neatly cracked Aidan in the face. While she earned a small lecture on retaliation by two parents trying not to smirk, we also felt good that she would no longer fall for the trick of giving her brother a bite of her ice cream and being handed back a one-inch dry cone. 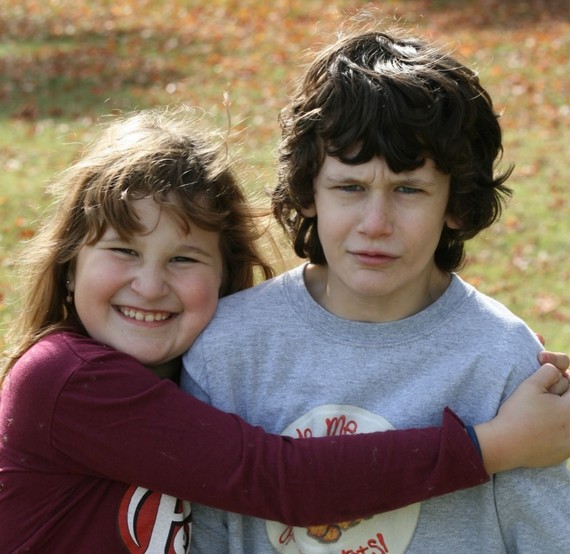 Last night, I peeked in the front and back pages of Abby's senior yearbook and wasn't surprised. The twenty or so signatures weren't the usual "keep in touch" or "great having you in class." Instead, it was a testament to the importance of a steadfast friend. So many of her best friends have been close to her since elementary school and girl scouts--but in the final two years, she's also made equally dear soul-mates--most of them thanking her for her optimism and unflagging faith in them.

"Me too" was Abby's mantra when I was lying on my back and tossing around Aidan. It was the request to go along on a dog-walk or to be read-to at night. It was a steady request to be included with everyone around her--even us old folks. 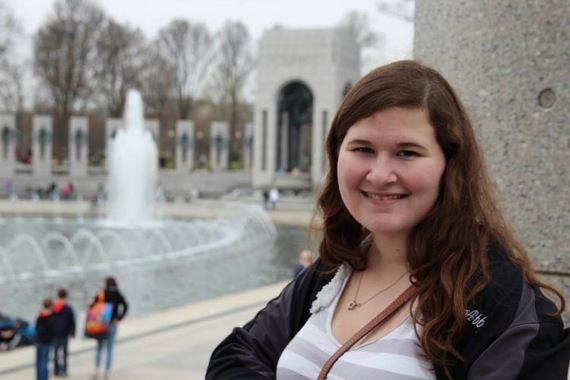 For her senior trip this past April, she was totally fine driving out east to see her cousin in New York or our former neighbors in Boston. When I asked her if she'd like to drive down to D.C. to see the cherry blossoms around the Jefferson Memorial she said sure.

And through the penance of being the kid of a video production teacher and being documented as relentlessly as a National Geographic special, she was fine with me this morning pulling out my phone before she went to her final day of school. The smile on her face at age 4 and 17 is the same--the smile of fun, trust, love and tolerance.

Thank you and congratulations, Abby! As our neighbor Kelly put it, "Abby's the heart of your house." 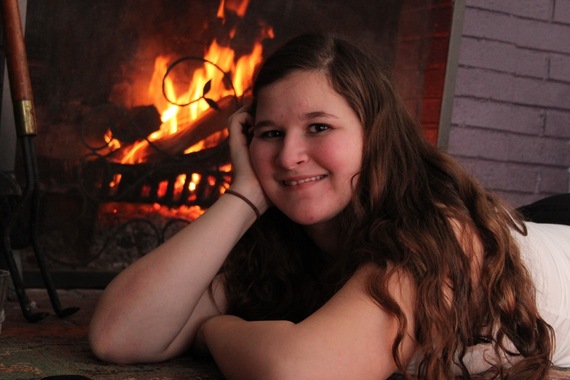