After receiving criticism during a panel about love and abstinence at a church last month in Los Angeles, Meagan Good has once again responded to religious critics who deem her attire too sexy.

During an interview with Essence magazine, Good shared her thoughts on the event, where her husband, DeVon Franklin, came to her defense after an unidentified woman suggested the actress should “cover up” more when making public appearances.

"When my husband said that I'm going to 'wear what I want to wear in the name of Jesus,' he meant that it is between me and Jesus,” Good said. “While I don’t believe she had ill intent, I can’t believe God would tell someone to publicly humiliate another person. I believe if God told her to share something with me, he also would've given her the wisdom to do so, and I don't think her approach reflected that. But, nevertheless, I have nothing but love for her.”

Good has faced criticism from the Christian community on a number of occasions. In 2013, fans criticized her for wearing a revealing gown with a plunging neckline and a high slit to the annual BET Awards – where she was on hand to present the Best Gospel Artist award.

The 34-year-old actress tells Essence that some Christians are focusing on her appearance in an attempt to “discredit” the couple’s message around abstinence.

“The crazy thing is how backwards some of us can be as Christians,” she said. “Hubby and I are doing all we can to go out into the world with a God-given message in an area that many of us secretly struggle with, and some others have attempted to discredit a much needed cultural conversation and reduce it to a wardrobe choice… A choice that is and always will remain between me and God.” 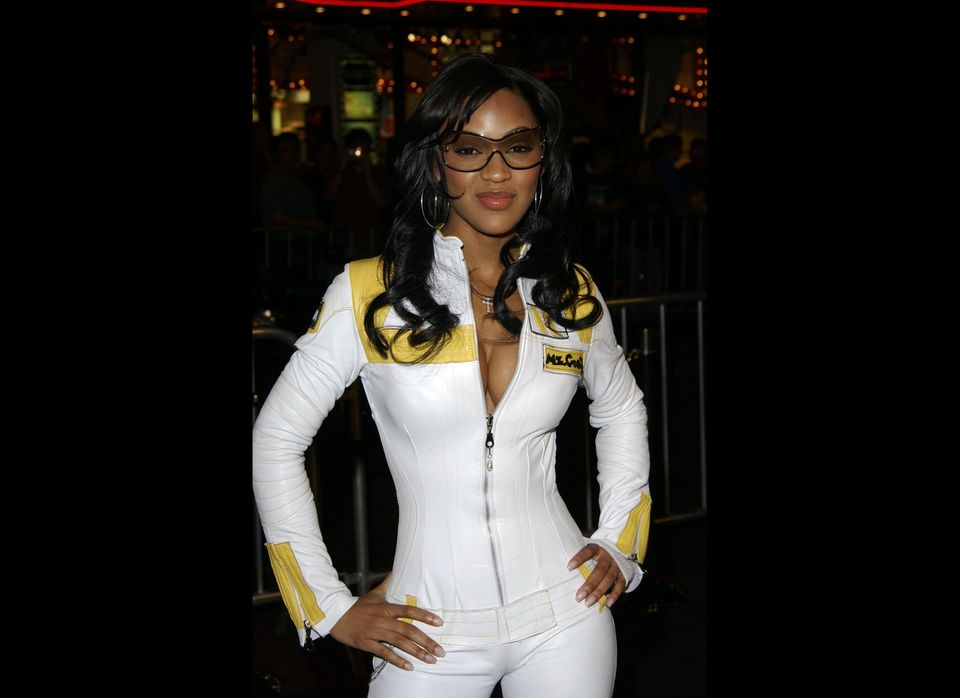