Guess we'll go eat worms, and it's not just because nobody likes us.

"C-fu," a tofu-like protein made out of mealworms, has been developed by a four-person team led by Lee Cadesky, a graduate student at Cornell University's Department of Food Science. 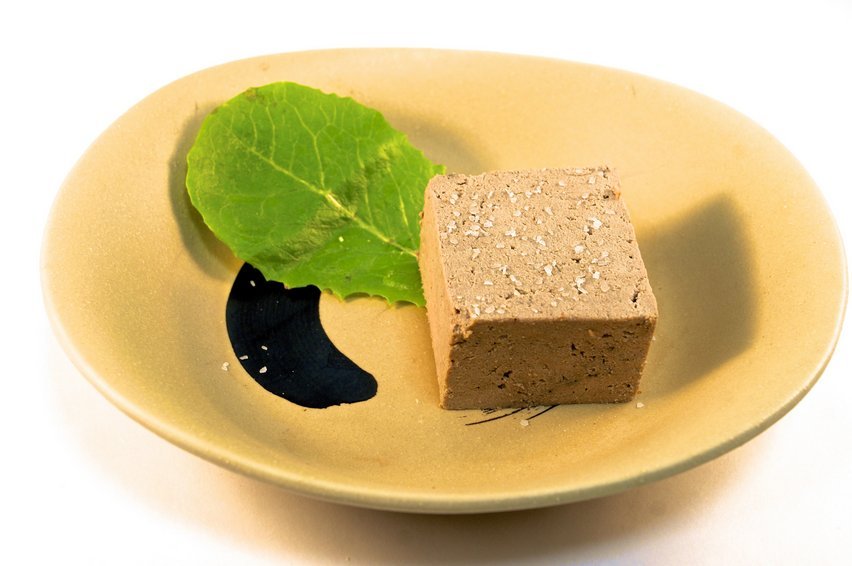 Cadesky, 27, wants to clear up one thing he says the media has largely gotten wrong: C-fu is not meant to be an imitation of soy-based tofu.

“The main misconception is that this is tofu, and it’s not,” Cadesky told The Huffington Post. “It doesn’t taste like tofu.” He says the production process is “analagous” to the way that tofu is made, but that his team’s product should be considered a versatile protein in its own right.

The name comes from combining the Chinese word "fu," which means "curd" and the letter C. The C stands for "crickets," which were the first insect the team used to try and make a food product, according to the Cornell Daily Sun. Apparently, crickets just didn't produce the great flavor of mealworms.

HuffPost has yet to taste the stuff, but Cadesky assures us that “everybody expects it to be horrible” but most are pleasantly surprised. “It’s a little nutty. It’s a little bland. It tastes like what you use to flavor it,” he said. He says his team’s “favorite” way to prepare C-fu is frying it, but it can also be crumbled up and seasoned like ground beef, made into a pate or even used as a dairy or egg replacement in some recipes. 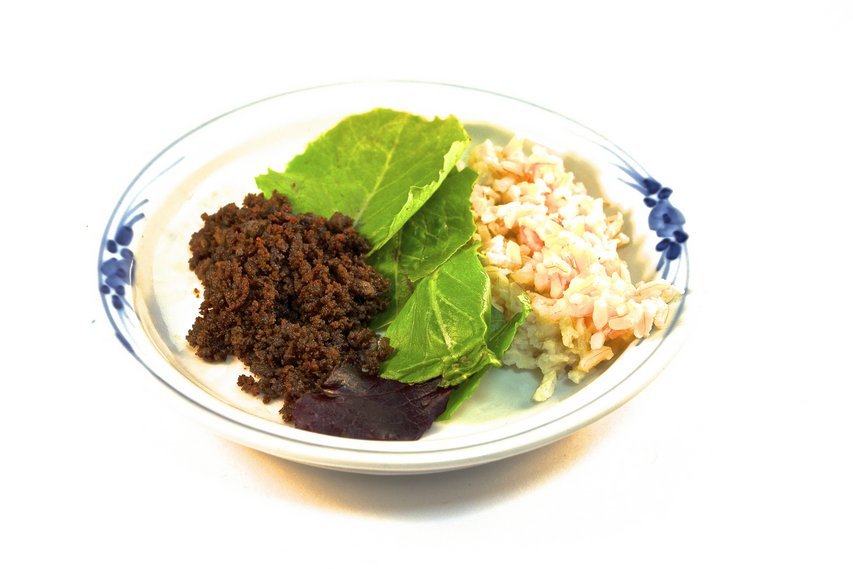 So why make a food product out of insects in the first place? For one, raising them has the potential to be much more efficient than traditional livestock in terms of both energy and land use.

“Insects represent a great way to utilize waste from other industries — even non-food industries,” Cadesky said. “Mealworms can be raised on styrofoam.”

An area the size of Rhode Island devoted to farming mealworms would provide enough food to feed 2 billion people, according to a blog post from the team. That's high-quality nutrition -- Cadesky says ounce for ounce, C-fu has about the same amount of protein as an egg, and it's full of "good" fats like omega 3's and polyunsaturated omega 6's.

Cadesky told HuffPost that even some vegetarians are open to the idea of eating the mealworm protein. This is in part due to the belief that insects cannot feel pain, though he admits that is a controversial issue. Hans Smid, a Dutch scientist who studies wasp brains, told The Washington Post last year that he is “absolutely convinced that insects do not feel pain.” Jake Bova, the Virginia Tech graduate student behind the blog “Relax. I’m An Entomologist,” has written that he believes more evidence is needed to determine the matter one way or the other.

Either way, Cadesky says, insects do not appear to feel pain “the way we do” and most people feel less guilty about eating one than, say, a cow. 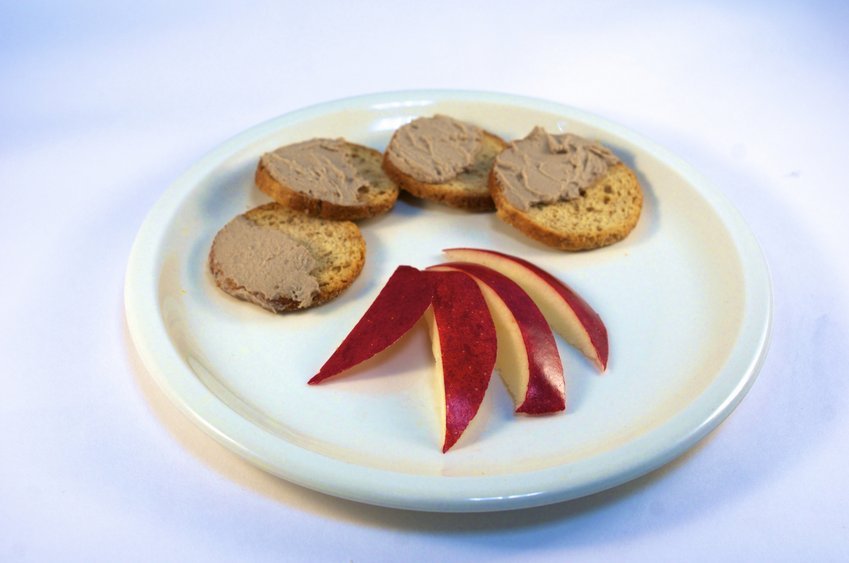 Cadesky and his team created C-fu as part of the Thought For Food challenge, a competition devoted to finding ways to sustainably feed Earth’s population. The group made it to the finals, and will compete for the prize later this month.