We already enjoy how sexy he looks with his hair pushed back, but now this "Mean Girls" actor is making fans happy in another way by answering the one question we've all been wondering: Why has "fetch" never happened?

Though you may know him best as Lindsay Lohan's "Mean Girls" crush Aaron Samuels, Bennett has actually been all over Hollywood lately. The actor is now hosting Food Network's new show "Cake Wars," which he promises has "ten thousand times" the suspense of "Cupcake Wars," and is also acting in a number of other shows, including the final season of MTV's "Awkward."

Bennett recently opened up to The Huffington Post about his new hosting gig, his acting roles and even those reports that he was against a "Mean Girls" reunion:

You're hosting "Cake Wars" now, so we have to know: Is butter a carb?
According to Regina George and the judges of "Cake Wars," we have concluded that butter is a carb. And it’s also delicious.

Food competition shows always seem to come down to the last second, but what's it really like?
I'm not gonna lie to you. When I started, I thought exactly what some people at home might think where they stage stuff and create the drama. I was totally blown away and totally wrong ... When you have a cake artist trying to create the stuff they're creating in only 4 hours, things are bound to go wrong. When I'm counting down from 10, I'm actually watching them put the finishing touches on the cake. And there are so many times that I hold my breath.

Do people always tell you when it's October 3rd?
October 3rd is national "Mean Girls" day. My social media blows up!

What can fans look forward to on the final season of "Awkward"?
They're gonna be able to look forward to seeing where Jenna (Ashley Rickards) ends up in her job and how that translates into her future. I play Jenna's new boss for her summer internship, and I put her through the wringer... he’s a really funny, quirky and out-of-this-world character. I'm so excited to be playing him.

There you go, "Mean Girls" fans. If you want it to happen, stop trying to make it happen.

PHOTO GALLERY
Mean Girls 10 Years On - Where Are They Now? 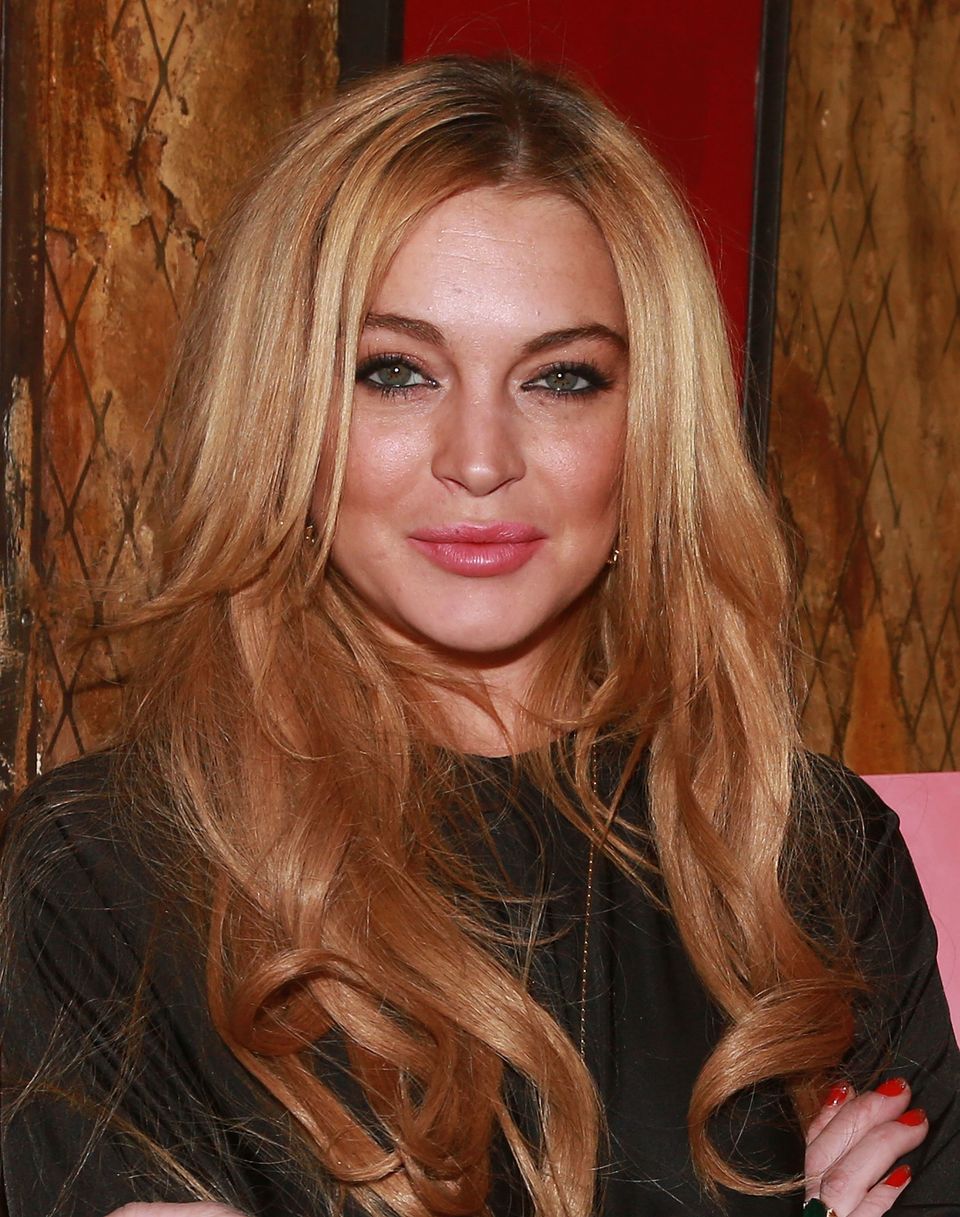 1 / 10
Lindsay Lohan - Cady Heron
If you haven't been living in a cave for the past decade, the chances are you might have even a passing knowledge of what happened to Lindsay Lohan post-'Mean Girls'. It looked like the star was destined for big things, with leading roles in 'Herbie: Fully Loaded' and 'Georgia Rule', but reports of unprofessional behaviour on set mixed with struggles with addiction and other problems in her personal life meant Lindsay ended up on a well-publicised downward spiral. However, things are looking up for Lindsay. She received positive reviews for her portrayal of Elizabeth Taylor in 'Liz & Dick' and Oprah has given the 27-year-old her own reality show on the OWN network. Will 2014 be her year?
Getty Images