"If you cannot measure it, you cannot improve it," said Lord Kelvin, a Scottish mathematician and physicist. This phrase highlights the importance of collecting data and measuring results to improve actions and projects. In the public sector, such behaviors are crucial to ensuring that taxpayer money is actually having an impact on the selected targets. Ascertaining which programs are sustainable and worth investing in requires careful evaluation and assessment. Learn from Johannesburg, South Africa; Abuja, Nigeria; Cali, Colombia; and Mexico City on a variety of actors from non-governmental organizations to universities and privates initiatives that have the capacity to play a major role in measuring impact of public programs.

In 2005, Cali was the first city to adopt the Cómo Vamos methodology, initially developed in Bogotá in 1998. Cali Cómo Vamos is a private initiative undertaken by a collection of business associations, media organizations, educations institutions and private foundations. It is designed to execute a detailed study of what they define as the city's quality of life. One of the most innovative aspects of this initiative is the extensive annual public opinion survey. The survey's results are published in the annual Encuesta de Perecepción Ciudadana report. Another major report created every year is the Informe de Calidad de Vida. It is a more conventional publication, based on indicators created with data provided by the local and national governments, and by research institutions focused on urban issues. The reports have widespread social and media impact. The administration even uses them as tools to fine-tune their policies and programs, and as validation tools when they are successful. 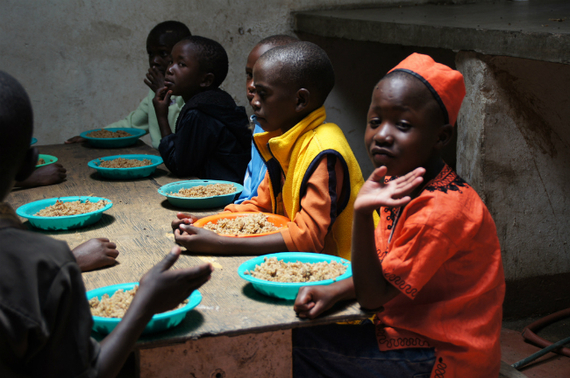 The Centre for the Study of the Economies of Africa (CSEA) is a public policy think-tank and nonprofit organization dedicated to evaluating the economic impact of policies in Nigeria. Its program Evaluation, Poverty Measurement and Analysis evaluates the effectiveness of various policies and projects aimed at addressing development challenges. For instance, a 2010 program evaluation conducted by CSEA attempted to measure the impact of education assistance programs through cost effectiveness and benefit analysis. The projects analyzed were the Home Grown School Feeding & Health program, which aimed to increase school attendance and retention rates by providing local feeding programs in public schools, and the Education Assistance Program, which targets improvements in education, but is focused on increasing access. When evaluating the effectiveness of these programs, CSEA faced challenges regarding the identification of suitable indicators and data, illuminating the importance of accurate and available data for measuring impact.

The Abdul Latif Jameel Poverty Action Lab (or J-PAL) emerged in 2003 from the Massachusetts Institute of Technology to serve as a global network of affiliated professors, now counting 127 members. Its mission is to reduce poverty by guaranteeing that public policy is informed by scientific evidence, and that this evidence will translate into action. In Latin America, J-PAL and partners participated in measuring the impact of improving the quality of slum housing on household well being in El Salvador, Mexico, and Uruguay so as to eliminate the least effective interventions and improve existing programs. As a result of the investigation, TECHO for Latin America, which is a youth-led non-profit organization working in informal settlements, declared that this was the first time they had finally acquired scientific evidence to prove that their working model had an impact on the quality of life for vulnerable citizens in marginalized areas receiving emergency accommodation and housing. 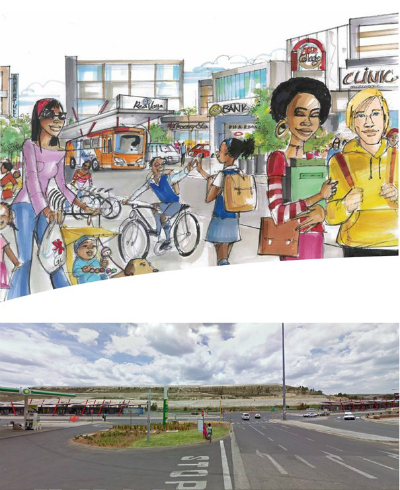 Touted as the "Corridors of Freedom" by the City of Johannesburg, the Bus Rapid Transit system has the potential to improve mobility and accessibility and to even restructure the "apartheid city." But one recent study by researchers at the University of the Witwatersrand's and the South African Cities Network revealed many contradictions on the impact at the neighborhood level due to a lack of cohesion between major private and public investments. For instance, the study shows that "opportunities to access retail activities are not available or are inconvenient" and that almost all BRT users interviewed were travelling toward Johannesburg rather than Soweto, indicating that employment opportunities still lie elsewhere. As a result, the imagined environments -essential to the long-term viability of the BRT system - need to be actively promoted and protected. Private investment, densification and land development activity must be guided; local impact must be of equal importance to city scale planning; and, critically, legal, financial, and spatial instruments need to be aligned.

Check out more of the discussion on measuring the impact of urban development project on URB.im and contribute to the debate.

Photo credits: Feed My Starving Children and City of Johannesburg