Before there was PETA, PCRM, Farm Sanctuary, Vegan Street and Meatless Monday, there was Farm Animal Rights Movement. Now celebrating its 40th year, FARM wears its years lightly. So does its founder, Alex Hershaft, 82. 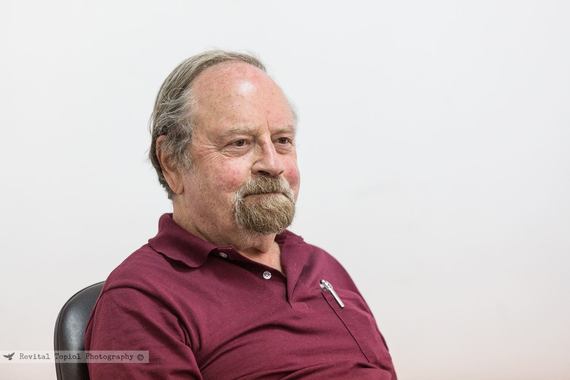 Hershaft was five when he and his family were sent to the Warsaw Ghetto, along with 450,000 other Warsaw Jews. He and his mother escaped and survived. The rest of his family did not. Hershaft, who serves on the Advisory Council of Jewish Veg, speaks about how he went from Holocaust survivor to animal rights pioneer next week in New York.

Look up the word slaughter --it means mass killing, in a cruel or violent way. What chilled Hershaft wasn't just the cruelty of the slaughterhouse but the callousness that keeps the system going -- and our tacit participation in it. "We subsidize terrible oppression of animals every time we shop at the supermarket," he says. "The terrible price my family paid deserves some kind of lesson. That lesson to me is the germ of oppression is within all of us and we must be forever watchful."

To do that, Hershaft created FARM and initiatives including the Animals Rights National Conference, all designed to create consciousness. Including his own. Hershaft had been vegetarian for years, but as FARM honed its message and expanded its reach, its Board of Directors approached him and kindly but firmly said, go vegan or away. Hershaft laughs. "It was social pressure -- I was forced to become vegan."

Despite all he has lived through, Hershaft laughs easily and often. His secret? He laughs again. "Let me tell you for free what I paid Dale Carnegie $500 dollars for -- work in very tight compartments. Make a path for the week, for each day, then don't think about the problem, get involved in the solution."

A believer in grassroots activism, Hershaft prefers action to prayer, or perhaps action is prayer for him. On October 2, he'll observe a tradition he began in 1983, his annual fast on behalf of animals. This year, the date falls on Rosh Hashanah, the Jewish New Year, but Hershaft chose the date because it's Gandhi's birthday. Thousands of people have joined the fast each year. For Hershaft, though, the fast remains "a personal thing." You don't have to miss a meal to usher in the New Year meaningfully. Do it "by dropping animals from the menu." 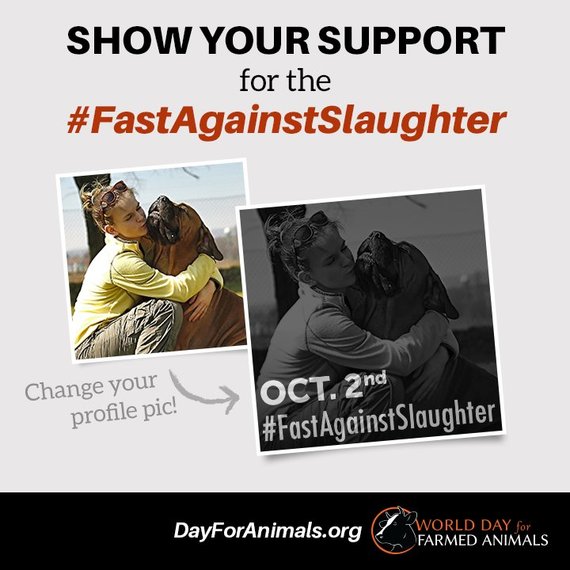 FARM celebrates its 40th anniversary with a celeb-studded party next month. Hershaft will be there -- he loves to dance. But he's also thinking about the future of FARM, now searching for a new executive director. Hershaft officially stepped back from FARM leadership years ago, but he'll always be the spirit of the nonprofit and a hero of the movement. You don't earn a spot on VegNews' vegan Mount Rushmore for nothing. 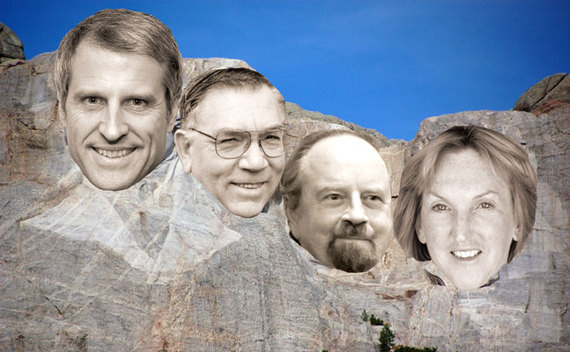 Even after all these years, Hershaft continues to find purpose and passion in what he does. "Especially the conference," he says. "I really love doing it. Seeing what it does for people, the transformations, the life-changing experiences, is very satisfying." 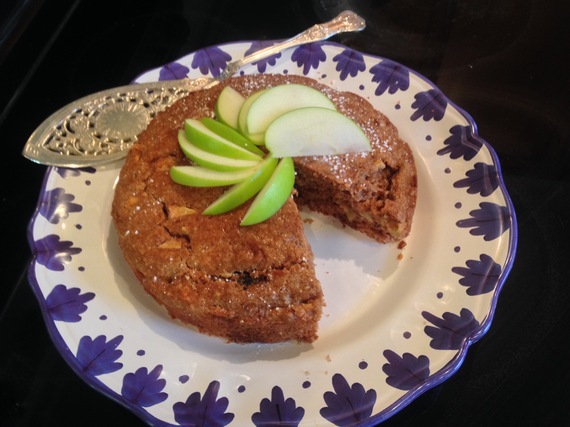 The beloved Rosh Hashanah tradition of starting the new year sweet with apples and honey gets a vegan update. We keep the apples, but swap out honey for dates. Moist, rich, super-quick to make and made with spelt flour, for some whole grain goodness. Lovely with coffee or tea, served plain or dusted with powdered sugar.

In a small bowl, combine the chopped apple and the fresh lemon juice.

Make a well in the center of the flour mixture. Pour in soy or almond milk and optional brandy Stir lightly, just until the mixture forms a thick batter.

Bake for 45 minutes or until cake smells fragrant and coffee cake springs back when gently poked.