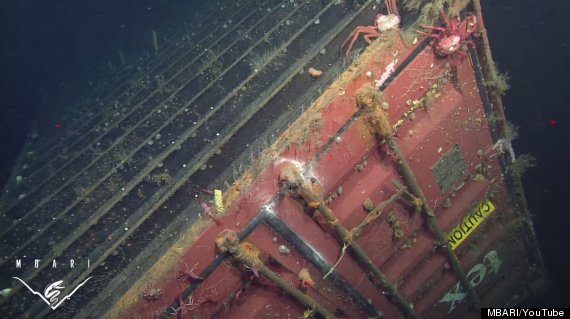 Thousands Of Containers Fall Off Ships Every Year. What Happens To Them?
Amazing Sea Creatures