Campaign donations made by media companies and the bigwigs who run them were primarily funneled to Democratic campaigns and organizations.

Last week, we looked at the ways in which the largest U.S. media companies donated to Republican candidates and organizations by using The Center for Responsive Politics website, OpenSecrets.org. The website tracks campaign contributions made to PACs (political action committees), candidates and other political organizations.

According to the website, contributions made by large media conglomerates (which is comprised of the companies' PACs and employees who list the media companies as their respective employers) overwhelmingly went to Democratic entities, including President Barack Obama's re-election campaign.

In the case of News Corp., Time Warner, Comcast, and the Walt Disney Co., donations made to Obama were roughly ten times the amount than donations made to Republican presidential candidate Mitt Romney. For example, Comcast donated a total of $206,056 to Obama, compared to $20,500 to Mitt Romney. CBS Corp.'s PAC differed in that the committee donated to more Republicans than Democrats.

Media CEOs, though, also donated more to Democrats than Repubicans. By exception of News Corp.'s Rupert Murdoch (who donated heavily to the GOP), Time Warner's Jeff Bewkes and CBS' Leslie Moonves (who both only donated to their corporations' respective PACs), media CEOs gave significantly more donations to Democratic politicians than their Republican counterparts.

For example, the Walt Disney Co.'s Bob Iger donated $30,800 to the DNC Services Corporation; $25,000 to the Democratic Senatorial Campaign Committee; and $5,000 to Obama's campaign.

Take a look at the slideshow below to view how media conglomerates and CEOs donated to Democratic candidates and organizations. 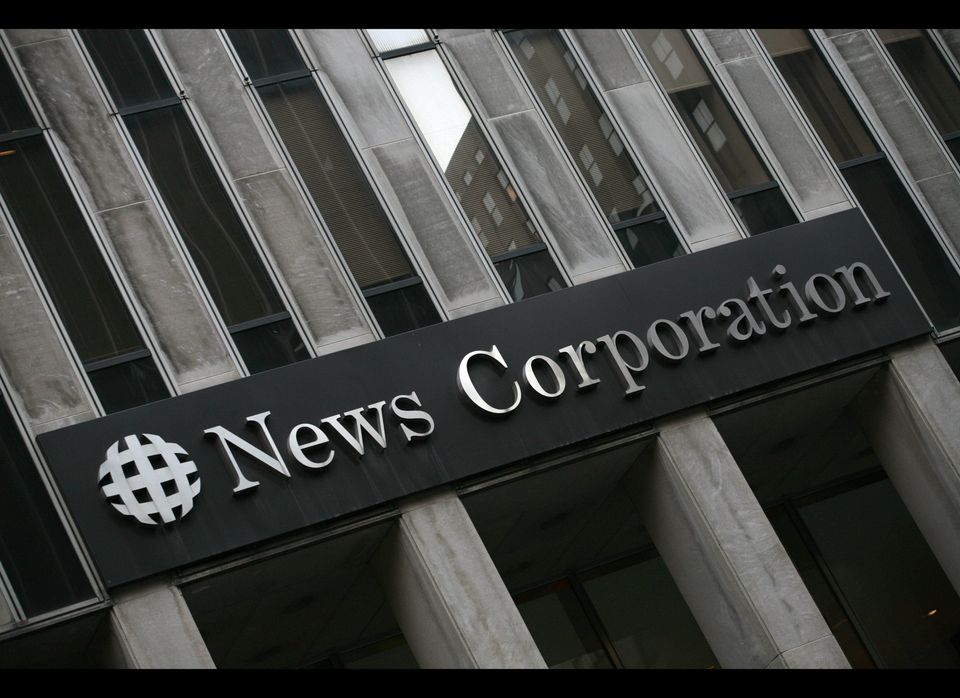