There's a new trend in media-land: turning your logo rainbow-colored to protest the anti-LGBT laws in Russia as the Olympics get underway.

Mostly, it's the Brits who seem to be doing it the most. The Guardian, for instance turned its "G" rainbow-colored:

Broadcaster Channel 4 has given its "4" a nice new look: 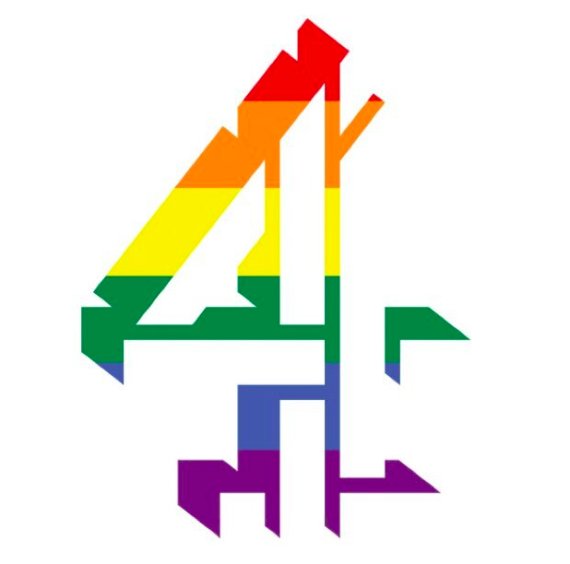 So has the New Statesman magazine: 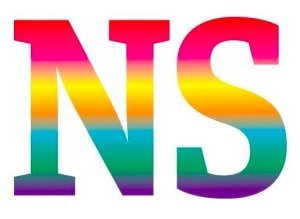 The whole thing is part of a broader pattern, as the Guardian itself documented.