Though celebrities and members of the media gathered to attend the 2013 White House Correspondents' Dinner, the annual event was just one of the many parties to stop by over the weekend.

Like last year, the media's finest gathered to kick off the weekend at The New Yorker's annual party and the People/Time cocktail reception on the eve of the White House Correspondents' Dinner. By Saturday, media stars and celebrities mingled at the annual cocktail reception co-hosted by CBS News, Atlantic Media, the Atlantic and National Journal before the dinner at the Washington Hilton Hotel. Stars including Kevin Spacey, Claire Danes and José Andrés chatted with CBS News' Bob Schieffer, Scott Pelley and more.

Check out the slideshow below to see photos from all the festivities. 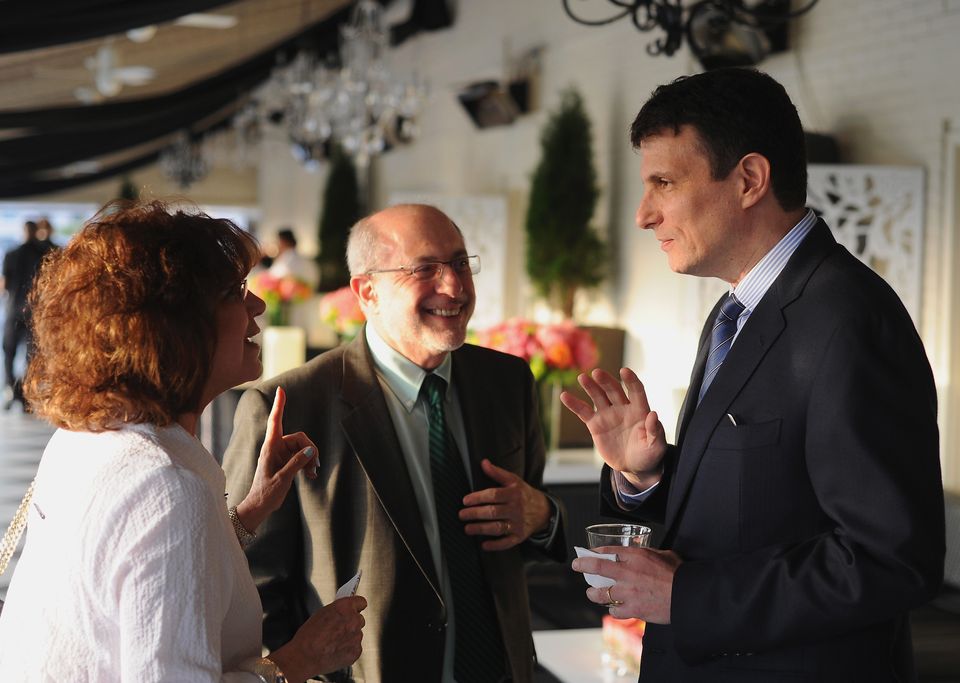