The past decade (2001- 2010) has been defined by media news stories that have jolted us, for better or worse, into the 21st century. From the rise of internet journalism, to Keith Olbermann's suspension, it has been an era for significant media news.

In honor of the new year, we're asking HuffPost readers, what was the most important media news story of the first ten years of the 21st century? Please submit your nominations below, or tweet them using the hashtag #storyofthedecade or email them to submissions@huffingtonpost.com. 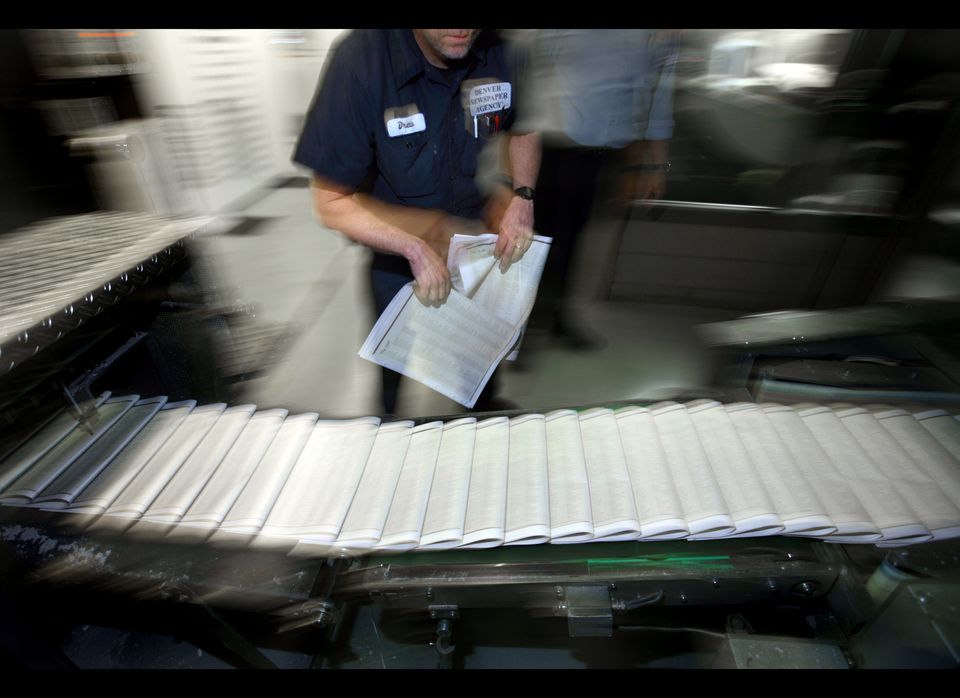 1 / 9
Death Of Newspapers
Newspapers started the decade bigger than ever, but ended it as a victim of the rise of the Internet, with circulation and profits all falling dramatically. The industry is still holding on though, trying to see if paywalls will be the thing that saves it.
Getty