Offering a hot product wasn't enough to keep Christie Lunsford's business open. In fact, it was the reason she had to shut down. Lunsford's problem? She started a medical marijuana business.

"If you don't like change, this is not the industry to be in," said Lunsford, who was forced to close her Colorado business selling medical marijuana-infused topical creams because she couldn't comply with state and federal regulations, submit payroll taxes or even qualify for a business bank account. "It's a high risk, high reward profession."

Entrepreneurs have various motivations for entering the medical marijuana industry, whether to help people, make a political statement or capitalize financially on "the green rush." But they have one thing in common: a huge tolerance for risk. In the war on drugs, these businesses are often caught in the intersection between opportunity and legality, taking crossfire from everyone from the DEA and IRS to banks.

Lunsford doesn't understand why the medical marijuana business, legal in 17 states and DC, is being targeted. "We provide living wage jobs and a tax revenue base, rent hundreds of thousands of square feet in Denver alone, and help people. The war on a harmless plant with so many healing benefits is ridiculous."

Aaron Smith, executive director of the National Cannabis Industry Association, estimated that there are over 1,000 medical marijuana dispensaries in California, more than 500 in Colorado, and "an untold number" of businesses that benefit from the industry, including packagers, software businesses and accountants.

Many of these business owners, Smith said, are "driven by a sense of compassion and desire to help people in need. They could be doing other things that are far less risky frankly and more lucrative, but they choose to help patients."

While the FDA has concluded that "no sound scientific studies supported medical use of marijuana for treatment in the United States, and no animal or human data supported the safety or efficacy of marijuana for general medical use," the medical marijuana market posts annual sales of $1.7 billion, according to See Change Strategies.

Dale Sky Jones, the executive chancellor of Oaksterdam University, an Oakland, Calif.-based school offering training for the cannabis industry, said getting into the medical marijuana business requires "guts or insanity." In April 2012, the university experienced the ultimate risk for medical marijuana businesses: a DEA raid. "A school teaching about a plant that has never killed anyone was raided by over 100 federal law enforcement officers," Jones said.

Many medical marijuana advocates direct their anger over the raids toward President Barack Obama, who stated during his 2008 campaign, "I'm not going to be using Justice Department resources to try to circumvent state laws on this issue." According to the Americans For Safe Access, almost 200 raids and more than 60 federal indictments have occurred during Obama's presidency, a significantly higher number than the raids that occurred under the Bush administration.

"Regardless of individual state laws, as far as marijuana facilities, growing and distributing marijuana is illegal under federal law," said Michael Rothermund, a DEA spokesman. "If you're in a business and selling marijuana, you run the risk of being raided or investigated federally."

But Jones believes the raids are part of a bigger message. "They have specifically gone after the oldest and the best," Jones said. "There are a lot of illegal growers running around -- why are you cutting down reputable groups? Because we're the easy targets. If you go after the most respected players, not only are you undercutting the financial practices of the industry, you're also striking fear in the hearts of people who want to do it well. There's a psychological war in addition to a multi-front attack."

While the DEA raids tend to get the most spotlight, many more marijuana businesses have been shut down quietly. According to Smith, the federal government -- mostly through asset forfeiture threats to landlords -- closed over 400 medical marijuana facilities in California and 57 in Colorado in the last year.

Lunsford found it hard to keep her business open when she couldn't even get a Wells Fargo business checking account.

"How do you run a business without a checking account?" Jones said. "Operators can't have bank accounts to pay their employees, and in many cases can't pay state taxes without a direct bank wire transfer. If you turn the entire industry into cash, everything you're trying to do to run a legitimate business looks like money laundering."

A Wells Fargo spokeswoman responded that because of "the complex, inconsistent legal environment relating to medical marijuana dispensaries," the company has "opted not to bank these businesses."

Taxes pose another issue: The IRS' 280E code strips marijuana businesses of deductions on expenses including rent and payroll, and exposes them to audits, which Jones called "a disingenuous attack on valid, regulated businesses." The IRS did not respond to requests for comment by press time.

"It's not an easy industry to be in, whether complying with regulations that don't exist for any other industry or, worse yet, having the threat of the Obama administration cracking down on your facility even though you did everything you could to comply with regulation," said Smith.

For a medical marijuana entrepreneur to break into the industry, "the legal, political and social risk has to be outweighed by the risk of loss of life, happiness or health entirely," Jones said.

Denver-based Dixie Elixirs and Edible, which offers THC-infused products, bought out Lunsford's line of creams after she shut down operations in Colorado. Lunsford said she's motivated by "offering patients quality medicine. I want this to be available for my family when we get sick and for me personally when I get older."

Though Jones said, "I can't in good conscience recommend people in their right minds do this without getting educated and taking stock of their own risk and responsibilities," she sees a silver lining: "This is still a growth industry. And as the federal government continues to overstep boundaries far enough for the common man to say 'what do you think you're doing?' that might be our opportunity to change history." 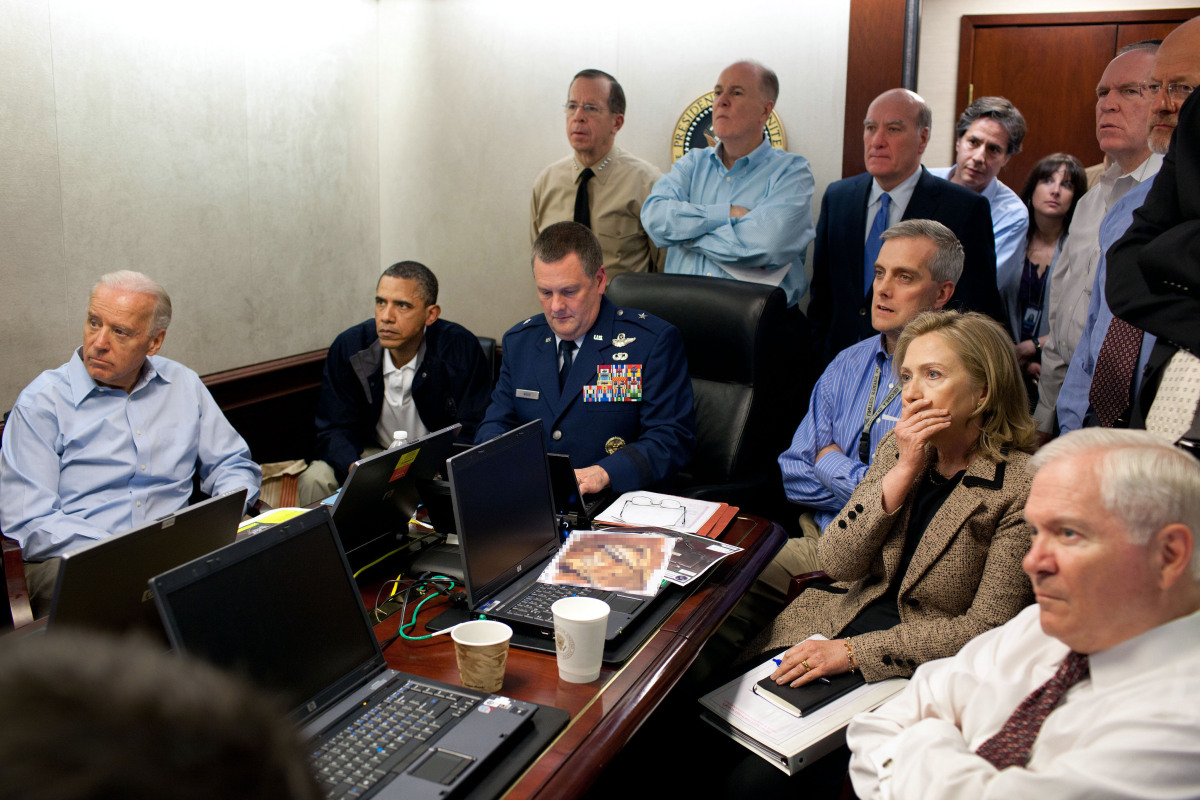