The call for legal medical marijuana in Illinois grew stronger Tuesday as nearly 250 physicians asked state lawmakers to legalize pot use for patients with serious illnesses.

Three physicians spoke at a news conference Tuesday to emphasize that marijuana can be a safer and more effective treatment alternative to narcotics for patients with diseases like cancer and HIV, the Associated Press reports.

(See a map depicting the dramatic spread of legal weed in the U.S.)

Signing on as members of the advocacy group Marijuana Policy Project, CBS Chicago reports the physicians argued it should be up to doctors — not law enforcement — to decide whether marijuana is the appropriate for their patients.

Chicago resident Julie Falco said at the conference marijuana has greatly eased her suffering from multiple sclerosis, DNAinfo reports. Falco said she had recently been emailed by a Lou Gehrig's Disease sufferer named "Dawn" who wanted to see if medical marijuana could help her; the woman turned out to be Dawn Clark Netsch, the former state comptroller who died in March.

Though legislation on House Bill 1 has been gradually tip-toeing along, the full Illinois House could vote on the measure this week.

Earlier, the bill's sponsor, Rep. Lang, along with Sen. Bill Haine wrote an op-ed saying Illinois' bill "can serve as a national model."

A February poll of Illinois residents overwhelmingly supported the legalization of marijuana in the state. 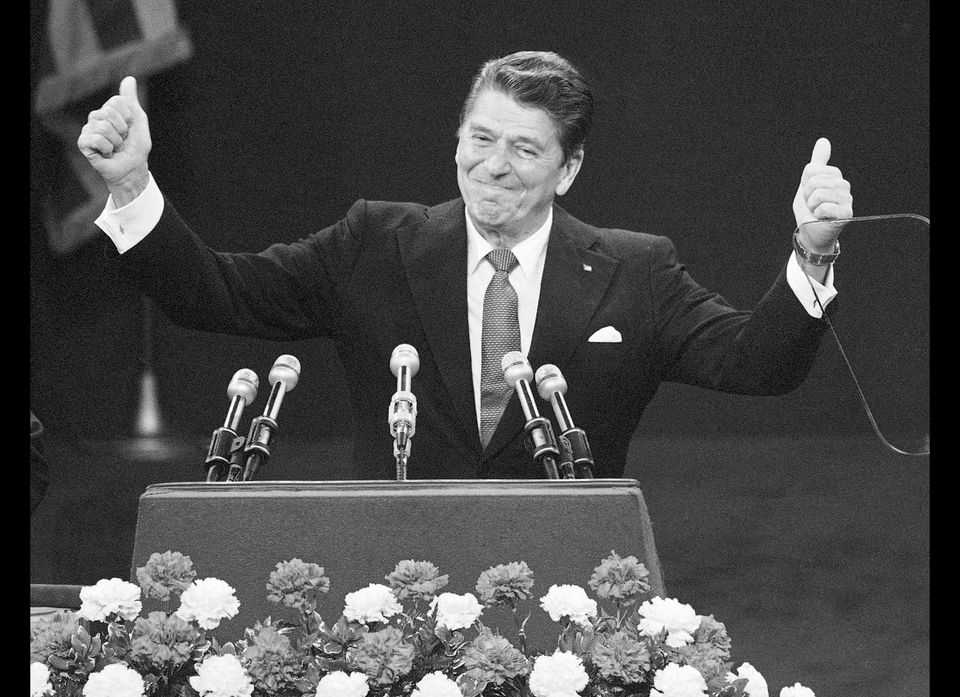