Americans are pretty keen on the idea of creating a new government-run insurance program, or at least expanding an existing one, in order to make sure everybody can finally get affordable health care.

Those are some of the key findings in a new poll from the nonpartisan Henry J. Kaiser Family Foundation. The results say a lot about why so many Democrats are talking about ideas like “Medicare for all” these days ― and why, to succeed, those Democrats still have a lot of work to do.

For the first time in roughly a decade, Democrats rather than Republicans are the ones dreaming and talking about passing major new health care legislation. That’s because Democrats for most of the last 10 years had their hands full trying to stop Republicans from undermining or repealing the Affordable Care Act.

The threat to Obamacare still hasn’t disappeared. A GOP lawsuit challenging the law’s constitutionality is working its way up through the federal court system while the Trump administration keeps finding new and creative ways to weaken the program. But Republicans can’t pass repeal legislation anymore because they no longer control the House of Representatives.

Democrats are in the majority now, which means they can convene committee hearings, craft legislation and even put it to a vote ― all with an eye to 2020, when Democrats hope to recapture the Senate and the White House.

And there is a lot to do, Democrats realize.

The Affordable Care Act has dramatically reduced the number of Americans without coverage, thereby improving access to care and reducing exposure to catastrophic medical expenses. But millions still struggle with insurance premiums or hospital bills and drug costs, and on Wednesday a new study from Gallup indicated the number of Americans without health insurance was creeping back up.

The boldest, most sweeping idea Democrats have is the one that Bernie Sanders, the independent senator from Vermont, made famous in his 2016 bid for the Democratic presidential nomination. He and his allies want to create a single government-run program that would cover all medical expenses and enroll every single person living in the U.S.

Medicare for all, as they call it, has become a rallying cry for progressives. Supporters include Rep. Alexandria Ocasio-Cortez, the newly elected Democrat from New York, and three Democratic senators ― Kirsten Gillibrand of New York, Kamala Harris of California and Elizabeth Warren of Massachusetts ― who are running (or formally exploring runs) for the presidency in 2020.

The idea is also popular, according to the new Kaiser poll. Fifty-six percent of Americans “strongly favor” or “somewhat favor” the idea, compared with 42 percent who “somewhat oppose” or “strongly oppose.”

But it’s an open question just how strong or solid that support is.

Proponents of Medicare for all know this. They argue that the public plan would be simpler, more comprehensive and ultimately less costly for most Americans.

Kaiser actually tested to see how some of those arguments would affect public opinion and, sure enough, people were even more excited about Medicare for all when they heard, among other things, that it would eliminate premiums, copays and deductibles.

But Kaiser also tested some of the arguments that Republicans and other opponents of Medicare for all have made against such schemes ― and already are making now. When respondents heard that Medicare for all would eliminate private insurance, for example, support dropped dramatically, with just 37 percent favoring it and 58 percent opposing.

Kaiser also asked respondents about some other Democratic ideas that call for creating or expanding government-run insurance but without making it a system for everybody. These ideas include some relatively moderate steps, like opening up Medicare to people 55 and over ― or offering Medicaid to anybody without access to employer coverage.

Yet another idea Kaiser tested is a more ambitious initiative that would create a new government-run insurance plan open to anybody, on a voluntary basis. In this scheme, employers would have the option to keep offering their own plans, thereby giving their employees a choice.

In Kaiser’s polls, these proposals were even more popular than Medicare for all, although Kaiser didn’t test how these ideas held up to common conservative criticisms.

This has not been the focus of much political debate lately, although bolstering the 2010 health care law is something that nearly all Democrats have said they want to do.

No survey can predict with certainty how a debate over any specific health care plan would actually play out, especially with such a debate at least two years away. But polls can reveal a lot about voter hopes and fears. Democrats won’t succeed at passing legislation unless they are ready for both. 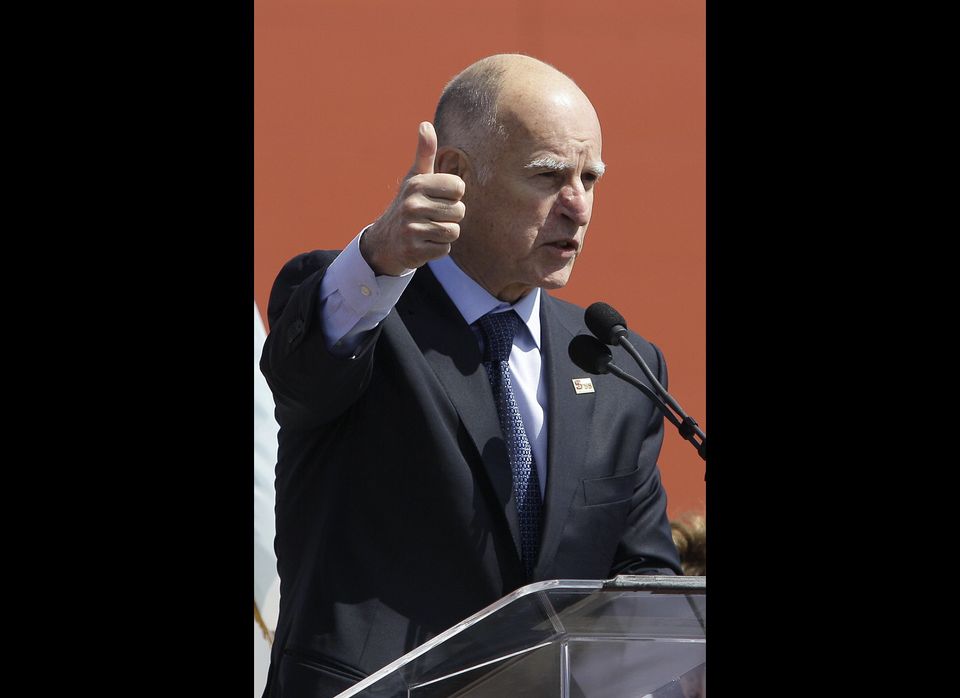