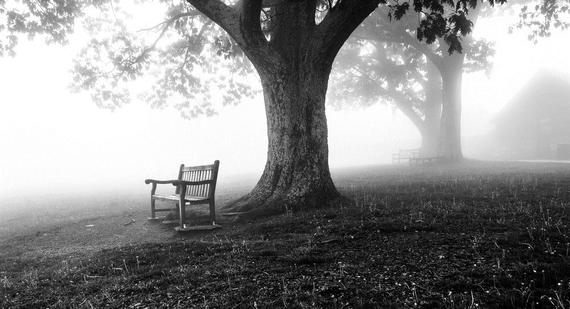 This year, as Medicare turns 50, it's a good time to look back on its half-century of success in providing access to health care for hundreds of millions of older Americans. It's also a good time to look forward at ways we can strengthen this essential program for generations to come.

If you have a loved one who suffers from hearing loss, you know how important a hearing aid can be to quality of life. And chances are, you do: hearing loss is one of the most common chronic conditions in the U.S., affecting nearly 20 million Americans over the age of 45. Left untreated, it can have serious social and emotional consequences: a National Council on Aging study found that those with untreated hearing loss were more likely to report depression and less likely to participate in social activities than those who wear hearing aids.

Yet, because of the lack of Medicare coverage, many seniors who need them go without. The average price of a pair of hearing aids is around $4,500 -- a heavy burden or entirely out of reach for many older Americans.

Congress is currently considering legislation that would remove the barriers in the Social Security Act that prevent Medicare from covering hearing aids. H.R. 1653 -- the Medicare Hearing Aid Coverage Act of 2015, introduced by Rep. Debbie Dingell of Michigan, is an important step toward bringing Medicare into the 21st century and improving access to hearing aids and exams.

As we celebrate Medicare's 50th birthday - as well as our own 35th anniversary -- we reflect on the role Medicare has played over five decades in the well-being of our nation's seniors, and we encourage Congress to pursue actions such as H.R. 1653 that will strengthen and modernize this essential program.