Archaeologists excavating a medieval Benedictine nunnery in Oxford have shed light on the darker side of convent life.

The excavation of the Littlemore Priory, which was founded in 1110 and dissolved in 1525, has revealed nearly 100 skeletons of men, women and children.

Among these are a series of “very unusual burials”, including the remains of a woman buried in the face-down position. 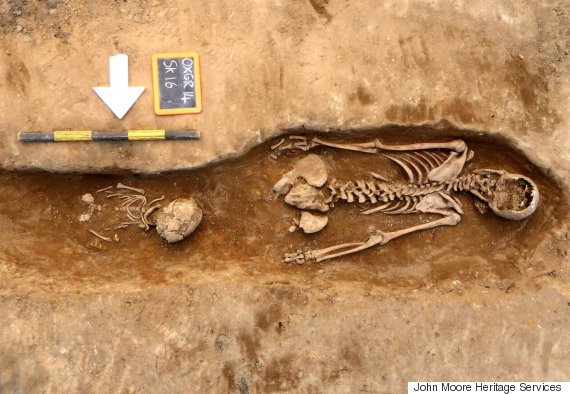 Team leader Paul Murray of John Moore Heritage Services, said in a statement: “This was perhaps a penitential act to atone for their sins or the sins of their families. Her lower legs had been truncated by the later internment of an infant.”

Speaking to the BBC, Murray added: “It’s unusual for someone so young to be buried within the church. And sometimes women found in prone positions are considered to be witches.”

Other remains revealed a victim who was the victim of a blunt force trauma to the back of the head, a stillborn child and a leper. 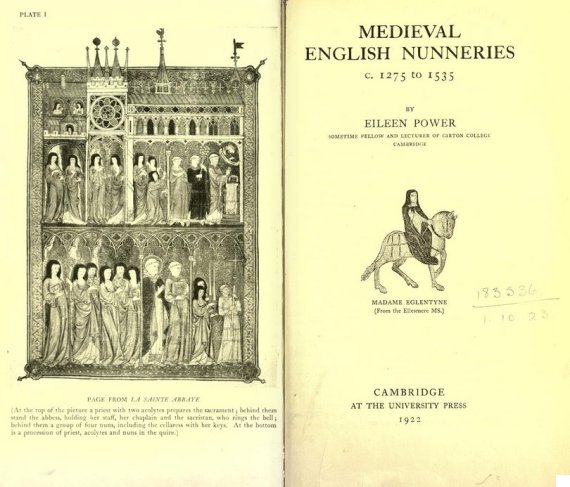 Eileen Power wrote of the nunnery's scandals in her book

The priory had a controversial history. In her book Medieval English Nunneries, Eileen Power describes it as “in such grave disorder that it might justly be described as one of the worst nunneries of which records survived.

“This was largely due to a particularly bad prioress, Katherine Wells.”

Records cite a visit from the Bishop Atwater in 1517, with his report stating Katherine had borne an illegitimate daughter with a priest from Kent. She was also accused of asking the nuns to lie on her behalf about the affair and was alleged to have stolen items from the nunnery including candlesticks and pots to provide a dowry for her daughter. 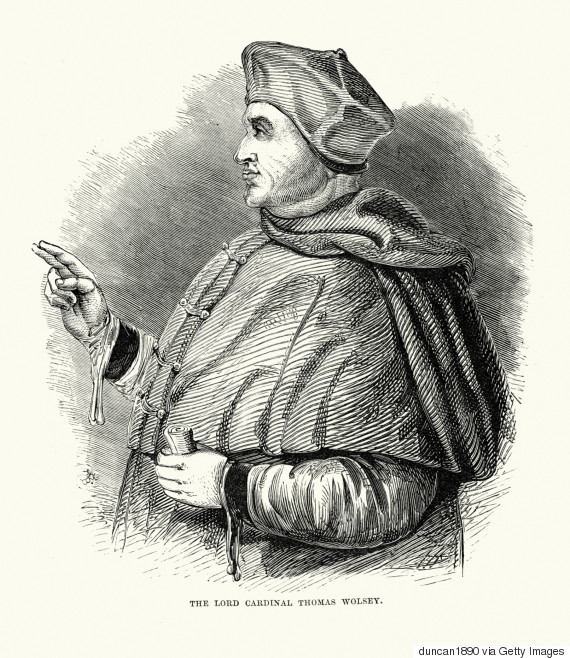 The nunnery was dissolved by Cardinal Wolsey in 1525

A further visit in 1518 bore more scandal, with complaints the prioress “played and romped” with boys in the cloister and that after she was placed in the stocks she was rescued by three nuns who broke down the door, burned the stocks and smashed a window to escape.

There were allegations the prioress had put one nun in the stocks without cause and that she had hit another “on the head with fists and feet, correcting her in an immoderate way.”

The tales are thought to have provided justification as to why Cardinal Wolsey eventually dissolved the house seven years later.

But Murray believes the stories as reported by supreme head of the Church of England Henry VIII’s commissioners are “tainted to at least some degree.”

He said: “A truer picture would have been of a community of nuns whose daily routine would have been largely related to the three Benedictine ideals; divine service, study and labour. In addition the priory can be viewed as a business; managing lands and the laborers who worked it, producing, buying and selling goods, taking in boarders, as well as keeping accounts of all these activities.

“The children with debilitating illnesses and the leprosy sufferer may attest to the caring, nursing element of the priory.

"The complaints made about the nuns when they ‘played and romped’ with boys in the cloister and their refusal to be corrected, perhaps reveals something about the nuns’ caring nature and an element of free spirit.”

The remains of the bodies will eventually be buried on consecrated ground after further analysis by researchers at Reading University.

Sex, Mischief And Witches: Dark Side Of Life Discovered In A Medieval Oxford Nunnery
Littlemore Priory 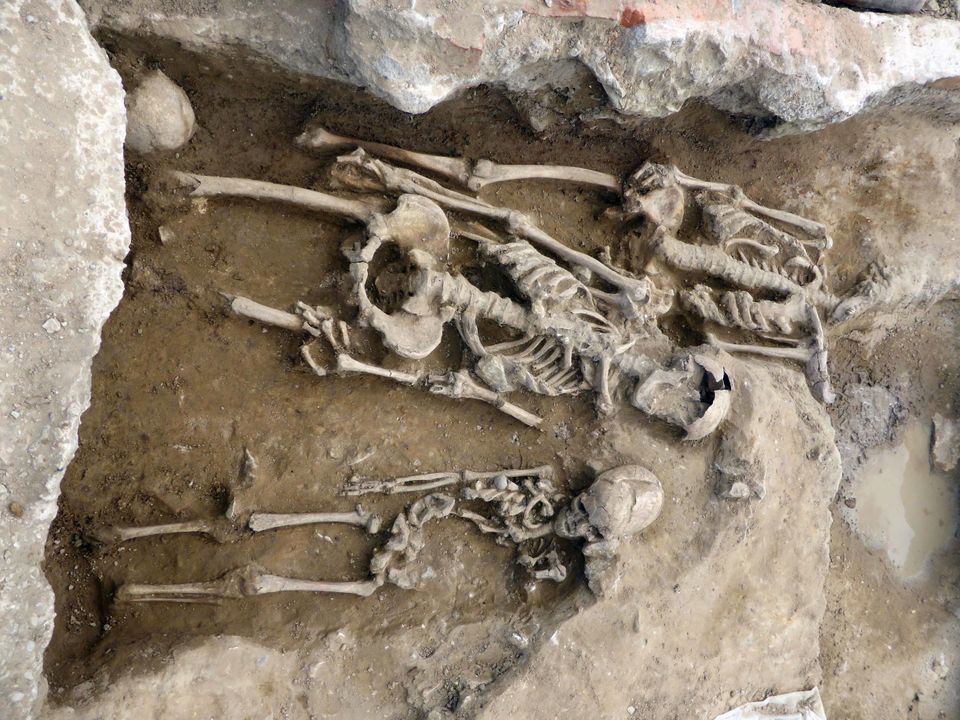 Sex, Mischief And Witches: Dark Side Of Life Discovered In A Medieval Oxford Nunnery
Archaeology and Jesus