Now Dustin and Melissa Wiseman, from South Dakota, are seeking $10 million from the medieval-themed restaurant chain that they claim is responsible for the devastating injury to Dustin Wiseman's left eye.

In April 2011, the couple sat in the VIP section of Medieval Times, where they had front row seats to view the staged sword fight on the ground. 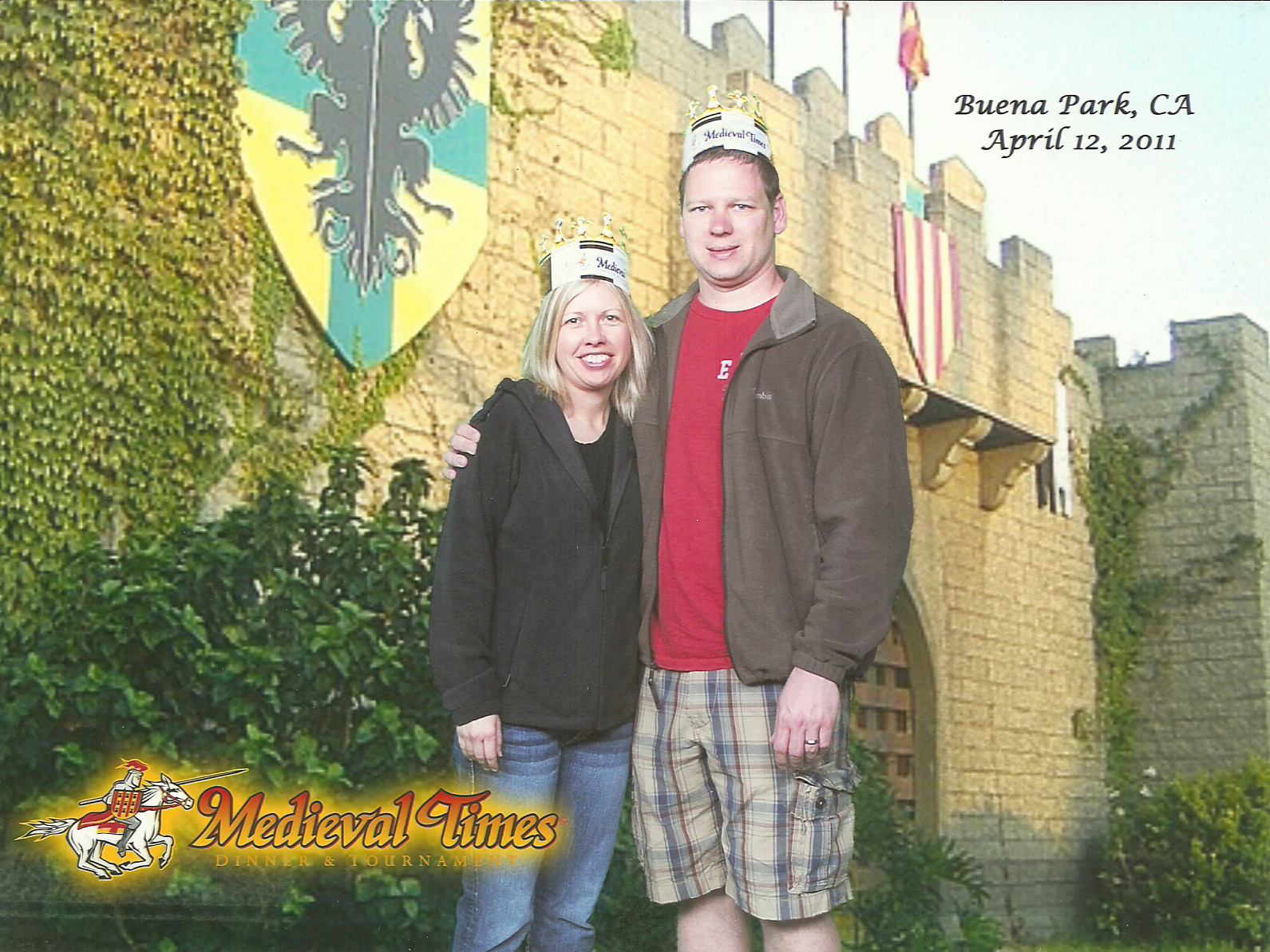 Photo courtesy of the Wiseman family

The suit alleges that the performers used titanium swords, which throw small shards of metal into the air. When two of the performers staged a sword fight directly in front of the Wisemans, one of the shards struck Wiseman, tearing his cornea and lens and injuring his retina, according to a statement from his lawyers. Wiseman underwent multiple surgeries and is now permanently blind in his left eye.

The Wisemans also claim that Medieval Times continues to use titanium in its staged fights, despite knowing that dangerous metal shards can hit onlookers. 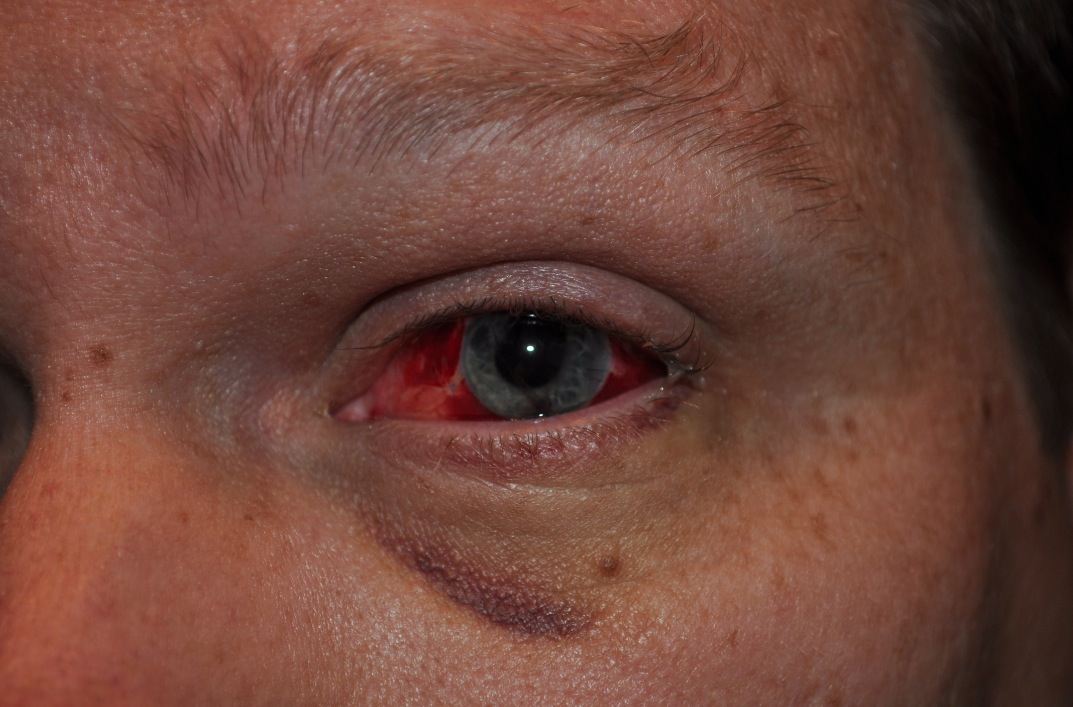 In an email through his attorney to The Huffington Post, Wiseman described how the injury has affected his daily life. “I never truly understood the importance of each eye until I lost one," wrote Wiseman. "Now, pouring a glass of water is difficult”

The couple's lawyer described the effects of the injury:

Instead of spending their dream California honeymoon at the beaches, the Wisemans spent their time in a hospital. Since returning home to South Dakota from their fateful honeymoon, the Wisemans have been forced to adjust the expectations that they had for their marriage. With Dustin now legally blind in his left eye Melissa Wiseman has been forced to assume the caregiver role that she never anticipated so early in their marriage.

Medieval Times did not respond to requests for comment by press time.