By Kristine Crane for US News

Shrimati Bhanu Narasimhan, a petite Indian woman wrapped in a bright fuchsia sari, has a soft voice but a big presence. She holds the rapt attention of some 100 people who have come to learn how to meditate at the Art of Living Center in the District of Columbia. The type of meditation she teaches is called Sahaj, Sanskrit for effortless. It's a mantra-based meditation she advises doing twice a day for 20 minutes -- before eating. "Mental hygiene," Narasimhan calls it. Sahaj is just one type of meditation. Others are based on compassion, mindfulness, yoga and transcendentalism, among others. While their aims are different, they share common benefits. Here are eight of those. 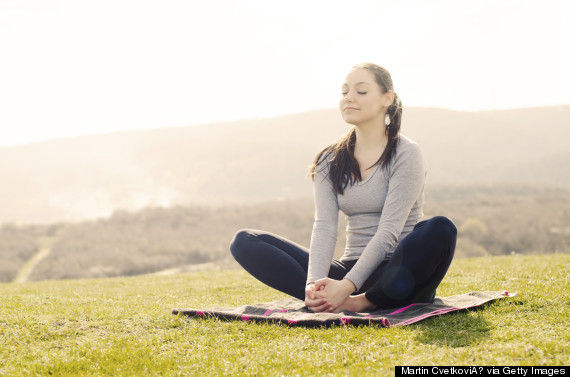 "Meditation is mind without agitation," Narasimhan says. Stress creates agitation and is something most of us deal with on some level. And it's increasing, given the rising use of anti-anxiety medications, notes Stanford University researcher Emma Seppälä. Meditation allows people to take charge of their own nervous system and emotions. "Studies have shown improved ability to [permanently] regulate emotions in the brain," adds Seppälä, who is also the associate director of the Center for Compassion and Altruism Research and Education at Stanford. "It's very empowering."

It improves concentration.
"I'm more centered and focused in everything I do. I don't find myself getting as distracted anymore," says Sara Robinson of Indianapolis, who did the Sahaj course last February. The ER nurse and sky-diving instructor adds that multitasking is easier. At least one study has shown an improved ability to multitask, Seppälä says. "Meditation has been linked to a number of things that lead to increased ability to focus, memory … We've seen this at the level of the brain." Greater concentration is related to the increased energy meditation provides. "It connects you with your real source of energy," Narasimhan says.

It encourages a healthy lifestyle. 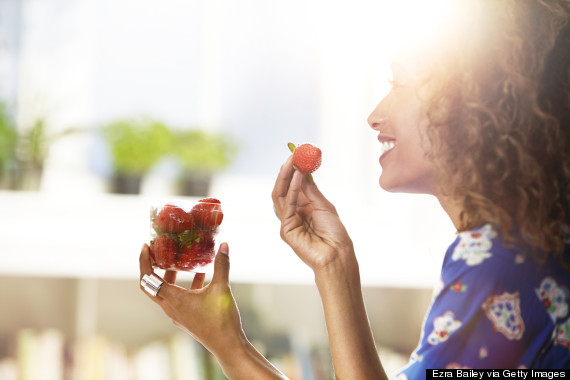 "I tend to want more things that are better for me," Robinson says, adding that she eats more fresh foods and has cut out nearly all alcohol. She also stopped smoking. Susan Braden, who lives in Takoma Park, Maryland, and also did the Sahaj course, says the practice has made her apply the Hippocratic oath -- "First, do no harm" -- to herself. "You just want to put good things in your body," she says. That means "closest to what's natural. So if it doesn't look like a tomato, I wouldn't eat it." Braden also gave up coffee, replacing it with tea.

The practice increases self-awareness.
Before Zaccai Free, a District of Columbia resident, began meditating in college two decades ago, he had a very short fuse – to the point, he says, of wanting to commit acts of violence. Meditation taught him to recognize his own anger and become more detached from it. It cleared his mind and calmed him down, he says. Mostly, "it made me more comfortable in my own skin," adds Free, who does many types of meditation, including Sahaj, Agnihotra, laughter and walking meditations. "When you take more time to dive inside yourself, you are more comfortable showing who you are." 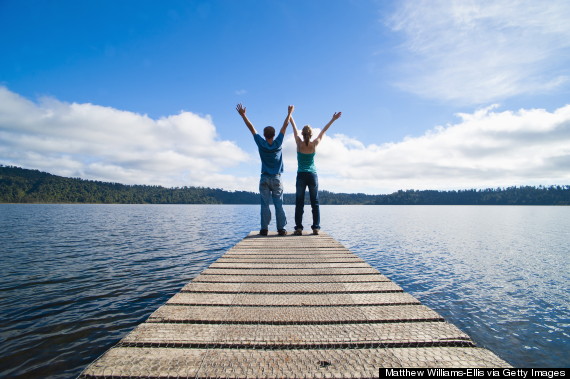 "Meditation puts you on the fast track to being happy," says Ronnie Newman, director of research and health promotion for the Art of Living Foundation, the umbrella organization for the Sahaj meditation course. Studies have shown that brain signaling increases in the left side of the prefrontal cortex, which is responsible for positive emotions, while activity decreases in the right side, responsible for negative emotions, Newman says. The other benefits of meditation, including increased self-awareness and acceptance, also contribute to improved overall well-being.

Meditation increases acceptance.
Braden was a high-profile senior policy advisor in the State Department, constantly on the go to trips around the world, until seven years ago, when she was struck by multiple sclerosis. She turned to meditation, and her world view flipped. "I have a disease which really brings you back to yourself," Braden says. "Meditation helps me accept that. You explore your inner self and realize that's just as big as traveling to Burma." For Braden, learning to meditate has been harder than learning Arabic. "It's a lifetime job. But it changes how you feel life, and it's made it more enjoyable for me," she says. 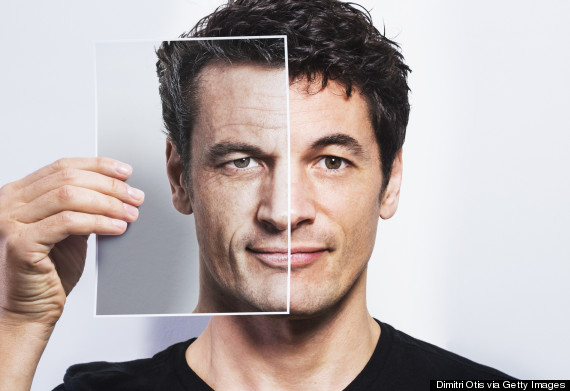 Studies show that meditation changes brain physiology to slow aging. "Cognition seems to be preserved in meditators," says Sara Lazar, a researcher at Harvard University. Lazar adds that meditators also have more gray matter – literally, more brain cells. Lazar's colleague, Elizabeth Hoge, did a study that showed that meditators also have longer telomeres, the caps on chromosomes indicative of biological age (rather than chronological). That meditation lengthens life "may be a bit of a stretch," Hoge says. "But there is something about meditation that is associated with longer telomeres … [perhaps that] it reduces stress and its effects on the body."

The practice benefits cardiovascular and immune health.
Meditation induces relaxation, which increases the compound nitric oxide that causes blood vessels to open up and subsequently, blood pressure to drop. One study, published in 2008 in the Journal of Alternative and Complementary Medicine, showed that 40 of 60 high blood pressure patients who started meditating could stop taking their blood pressure medication. Meditation also improves immunity. "I hardly ever get sick anymore," Robinson says. "I don't think I've had a cold since I started this."

More from US News:
8 Ways To Relax -- Now
10 Lessons From Empowered Patients
5 Seasonal Foods To Enjoy Now -- And How To Eat Them