Meditation is good for the brain. A new wave of research has connected the ancient practice to many cognitive benefits, from greater attention and focus to reduced symptoms of anxiety and depression to improved cognitive control and executive functioning.

According to a new study from the UCLA Brain Mapping Center, meditation may also protect the aging brain. Researchers from the University of California at Los Angeles and Australian National University found that the brains of longtime meditators were less affected by aging than the brains of those who don't meditate.

The brain begins to decline in the 20s, and continues to decrease in volume and weight through old age. Meditation, in addition to boosting emotional and physical well-being at any time in life, may be an effective way to prevent neurodegenerative diseases like dementia, Alzheimer's and Parkinson's, as well as help stave off some of the normal cognitive decline that comes with aging. The strategy is free, and it comes with no side effects.

The new study builds on 2011 research from the same team, which showed that people who meditate exhibit less age-related atrophy in the brain's white matter, material that makes up nearly half of the brain and is composed of nerve fibers that the brain uses to communicate.

In this study, researchers looked at the link between meditation and the preservation of gray matter, the tissue where cognition occurs and memories are stored. They examined the brains of 100 participants, 50 people who had been meditating for an average of 20 years and 50 non-meditators. Both groups were made up of 28 men and 22 women between the ages of 24 and 77.

The participants' brains were scanned using fMRI technology. While both groups showed a decline in gray matter with older age, longtime meditators experienced smaller reductions in gray matter volume than those who did not meditate. It seemed that gray matter, in those who meditated, was better preserved.

"In meditators, this relation between gray matter loss and age was not as pronounced," study co-author Dr. Florian Kuth told The Huffington Post. "Surprisingly, it was not as pronounced in many regions throughout the brain. What we expected was to see this in just a few small regions ... but what we saw was almost the entire brain. That was a big surprise."

While the findings don't prove causality -- personalities, lifestyle factors and genetic brain differences may also play a role -- they are certainly promising. The next step for this research would be a longitudinal study tracking the brains of a group of meditators and non-meditators over many years to examine changes that occurred as a direct result of years of meditation, Kuth said.

And at a time when Americans are living longer than ever before but experiencing higher rates of Alzheimer's and other neurodegenerative disorders, the research is an important reminder that mindfulness can exert a long-lasting influence on brain health.

"If these are replicated results, this will be a really big deal," said Kuth. "This could make a huge impact."

The findings were published online in the journal Frontiers in Psychology. 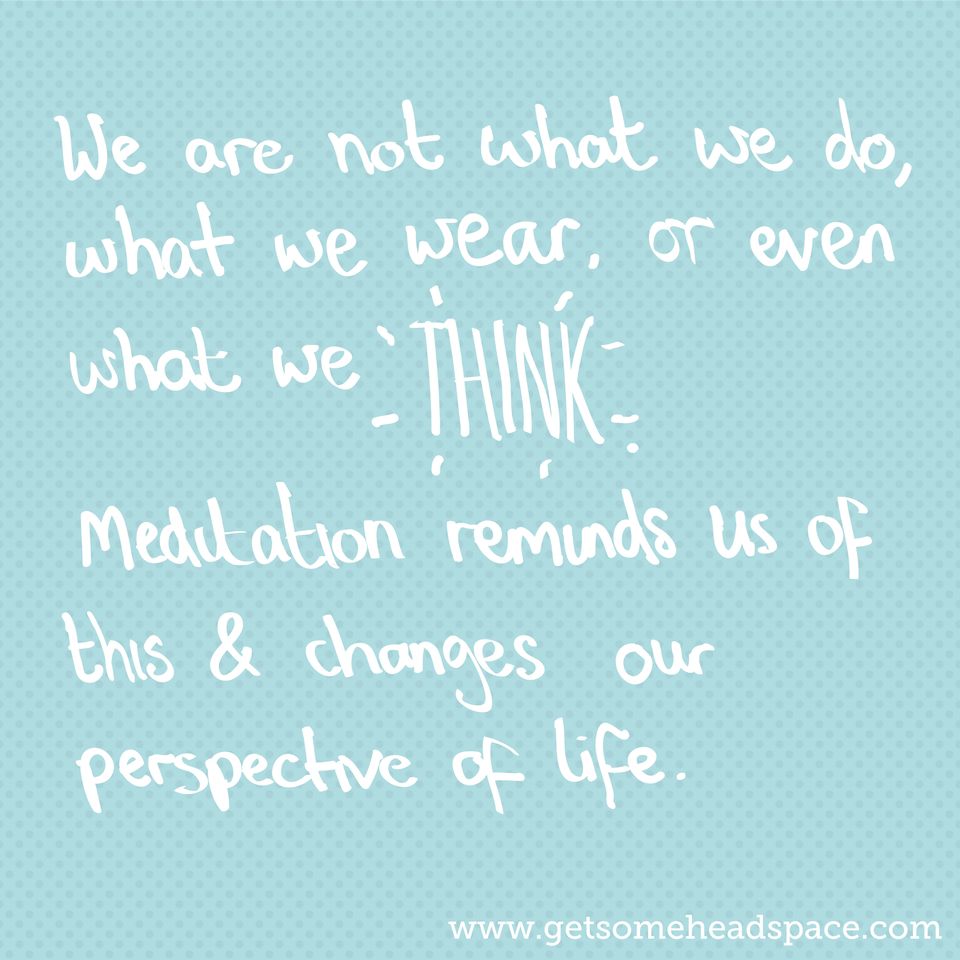