Siza Mzimela made history this year by becoming the first black woman to start an airline.

"It's taken us a good 18 months to get to our first flight, which was on the first of September, but indeed, a lot of people just assume it happened overnight," the CEO told CNBC Africa. "I've always been passionate in using the airline to open the routes and actually grow the economies of the smaller towns."

Mzimela said she hopes to provide more frequent flights to these cities and serve even more communities.

“We hope to expand our flight destinations to Botswana, Namibia, Zimbabwe and the Democratic Republic of Congo," Mzimela said. "The airline will aim to keep its current rates in order to make flying affordable for both business and leisure travel.” 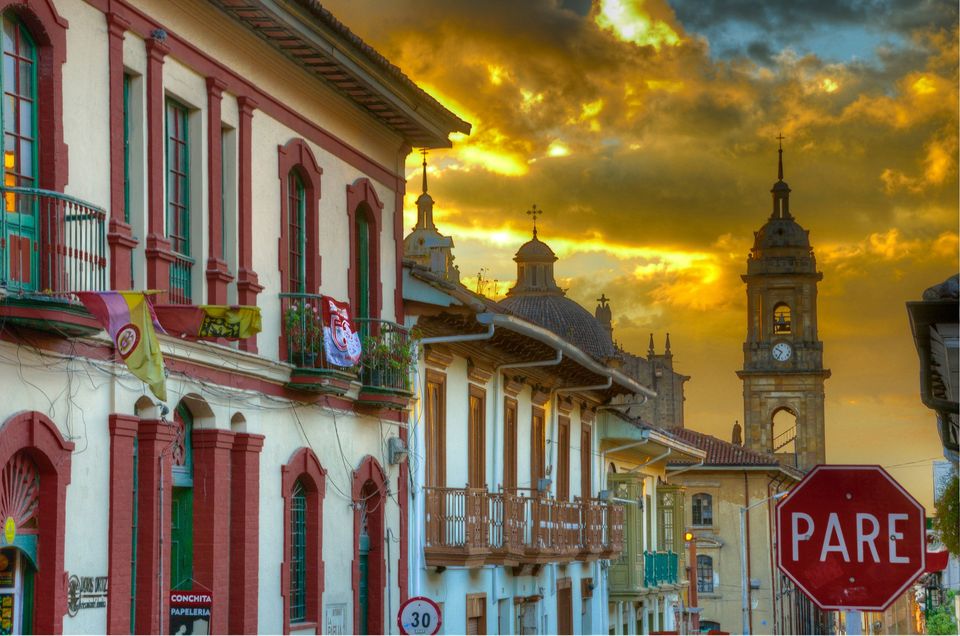 1 / 10
Bogota, Colombia
Bogota&nbsp;is popping up on must-see destination lists everywhere. What better time to go than when <a href="https://www.kayak.com/holidaytravelhacker/escape/bogota-colombia">airfare is 18 percent cheaper</a>&nbsp;than this time last season?
Aaron Geddes Photography via Getty Images