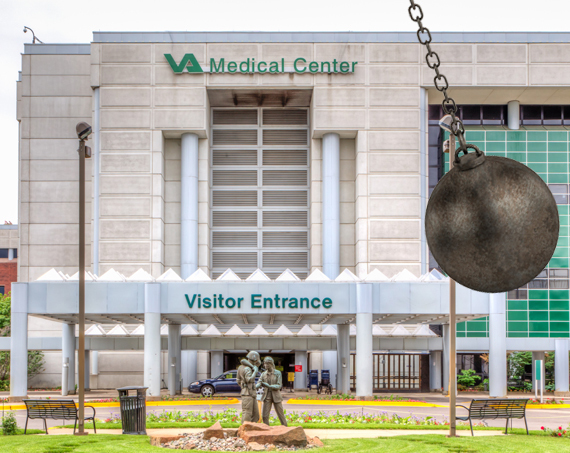 After more than a decade of inadequate funding and staffing, the VA hospital system erupted in scandal two years ago when reports of secret waitlists emerged from several hospitals. Millions of young veterans were returning home from overseas, but the lawmakers who sent them there had failed to adequately plan for their return and complex needs.

In the ensuing months, Congress finally came through with desperately-needed funds for staffing and facilities in the Veterans Access, Choice and Accountability Act of 2014. The legislation also called for an expert commission to develop recommendations for improving access to quality VA health care, which soon became known as the Commission on Care. Unfortunately, thus far, too many Commission members seem only to be looking out for themselves and their deep-pocketed benefactors, not veterans.

What was designed as a "blue-ribbon commission" to deliver an unbiased, "data driven," final report has instead become a special interest-driven feeding frenzy. For starters, there are the four private, for-profit medical executives whose companies stand to benefit financially from privatization, and a Koch brothers' employee who openly promotes privatization. More appalling is the fact that not one current veterans' service organization member is on the Commission. One would think the people most impacted by the Commission's work - veterans - would have the most seats at the table. But seeing the dark turn this Commission has taken, it appears this may have been the plan the from the start.

With the composition of the Commission such as it is, no one should be surprised that last month, seven of the fifteen members met in private to develop the so-called "strawman document." The plan calls for completely dismantling the VA health care system and selling it to for-profit hospital corporations. They recommend closing 160+ VA medical centers, 1,000+ VA community health clinics, and forcing the VA's 6.6 million patients to seek medical assistance using a voucher system - essentially a health care coupon.

Immediately, eight of the largest veterans' service organizations in the country - you know, the veterans who will actually have to live with this disastrous proposal - expressed their outrage at the idea of selling the health care they fought for down the river.

In their joint letter, the groups staunchly condemn the proposal and question the secretive process it was borne out of. They raised vital questions and concerns about the plan to begin closing VA health care facilities, citing the specialized services the VA provides for veterans, and the utter lack of consideration given to veterans who want to improve it.

This should not come as a surprise to members of the Commission. In a November 2015 Vet Voices Foundation survey, 80 percent of veterans opposed transitioning VA health care into a voucher system. It also found that an overwhelming majority of veterans preferred to receive their health care at VA hospitals or clinics in their communities. 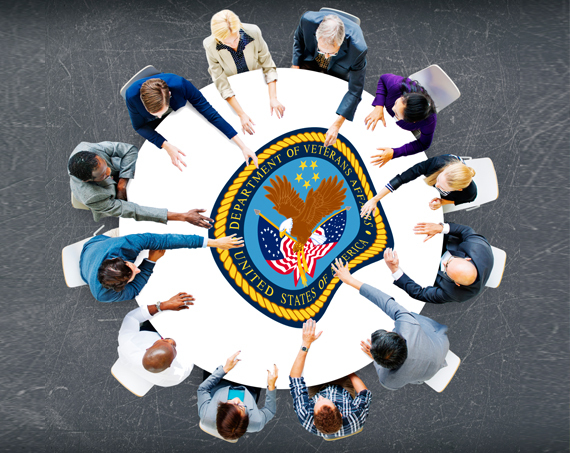 The VA Choice Card program is a vital cautionary tale for anyone looking to seek out veterans' care to for-profit providers. In 2015, the Veterans Choice Program was created with the goal of giving veterans greater access to health care in their communities through private care. Since its launch, however, veterans seeking to use the Choice Program have been met with longer wait times, worse service, and harassment from the private medical providers seeking payment. Veterans have expressed tremendous frustration with the program, to the point where only a tiny fraction of those eligible actually choose to use it.

It's time for the Commission to stop ramming these ridiculous proposals down veterans' throats. They don't want it, and they're not taking it lying down. We're listening; but is the Commission?

Veterans have sacrificed enough for this country, and we can't break our promise to them now. They deserve the best care available, and they know a well-funded, well-staffed VA is the best way to keep that promise. Unless we do something soon, this controversial Commission will strip that system, sell it for parts, and leave our veterans to fend for themselves.

Don't wait for the Commission on Care to sell out our veterans to the lowest bidder. Call your lawmaker today at 202-224-3121 and tell them you support veterans' access to a well-funded, properly-staffed VA. And if you're a veteran who wants to tell the Commission about your experience with the VA, contact them today.