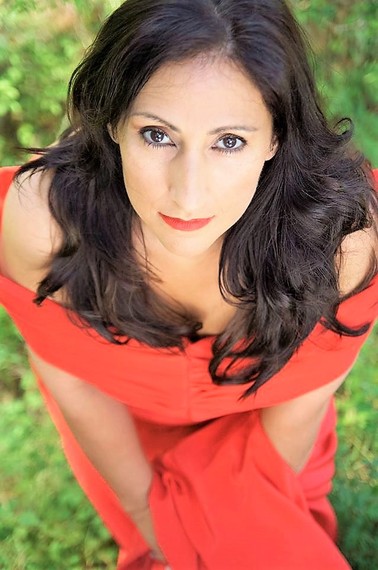 Many consider opera to be old-fashioned, what are your views ?

It's not unusual for people to think of opera as something decadent, old fashioned or anachronistic. The reality is that opera is just a play that is sang, that is how music literature describe. It's a genre in which stories are sang in a special manner.

Stories about kings, battles and encounters with the Gods have distanced opera from popular songs. That's why, when it arose in the fifteenth century it was only accessible to the elite.
Nowadays, opera is within anyone's reach, modern productions are making it more accessible to the public. Singers' image has also evolved tremendously. We were once static figures on stage strictly focused on vocal performance, today we are more image conscious and enjoy an active media presence.

You are part of a younger generation of opera singers, how would you describe your job to someone who is not familiar with opera?

Being an opera singer requires a dedication that only athletes or people that play an instrument can relate to. It's a career that comes with great sacrifice. The singer must always be ready, he has to keep studying to keep up to date and have a personal life without burdens. The constant traveling and long rehearsals make it very difficult to have a conventional personal life. Nevertheless, it's a vocational career and that is the greatness of it.

When you are out on the stage and the first compasses of the piece of music come to live everything becomes clear, everything is worth it, all the sacrifices are eclipsed with the satisfaction of singing at that level. It's a thrilling and at the same time exhausting career that helps you grow every day as a professional and as a person. Facing the challenges of a musical score and the stage makes us people with great capability and resilience.

When did you start singing and decided to make it your career ?

I started singing when I was very little. My mother would listen to opera live streaming on the radio. Together, we would listen in the dark to those magnificent voices and I would imagine a woman with long hair and never ending capes wandering through marvelous places. I always told my mother I wanted to be like the woman in the radio. Later in life I would learn that woman was Maria Callas.
"I want to be an opera singer" is what I would reply at age 6 when asked about my aspirations.Three decades later, here I am!

If your life was an aria, which one would it be and why?

Well, it's not easy to consolidate a life in an Aria. I would say there are Arias that represent moments and times in my life in a very surprising way, but the Aria I would say represents many moments and that I identify with is Violetta's Aria from the First Act in La Traviata. A woman who won't allow herself to fall in love because her career would be in jeopardy. 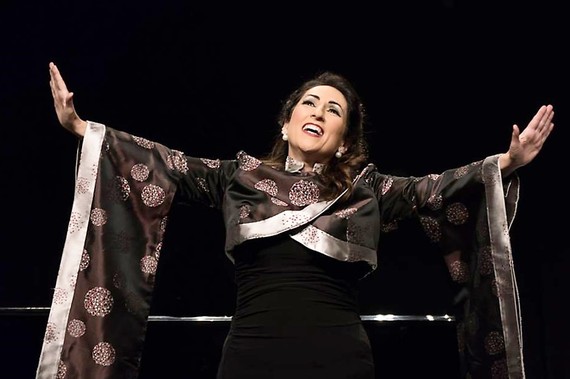 What is the most difficult opera role you have played? What was for you the easiest?

Who is your role model, who inspired you?

Maria Callas and Montserrat Caballe are my two exclusive and defined role models.

You are considered teacher among teachers? Why is that? What makes you unique as a teacher?

My many years of experience and passion for human anatomy lead me during a moment in my life to learn what was really happening in my body when I sing: what parts of the body are involved, why, how do you get the highs in your voice or why is the diaphragm so
important.

All these questions (the same my students ask me today) needed an answer and I found them in studying human anatomy. That is why throughout the years I have developed an infallible teaching method that can be taught to anyone. The art of singing is made up of 90% of technique, without it you are jumping into the abyss with no safety net.

My knowledge of the vocal instrument is uncommon and I have worked very hard to teach each student how to use it, sculpting stage ready voices and singers that are physical, mental and emotionally prepared for first division.

You are very involved with children's rights,why?

Children are magnificent creatures and at the same time a great responsibility. Our future is theirs but their present is ours to take care of. They are pages in a blank book, they learn anything you are willing to teach them. That is why a free, renaissance education is so important. An education that opens the doors of knowledge and prepares them to make their own life decisions.
Child abuse and taunting in their early years are devastating and prevents any chance of stability or opportunity.

It is not an easy path to be an opera singer, what would you change within that arena?

In the opera world, I would change a lot of people. These are difficult times and we are "trapped" in a dynamic of personal preferences that has nothing to do with the quality and excellence of singing capabilities. Our representatives and directors are the ones that decide who sings and where. Trends change and sometimes you sacrifice quality for other criteria that is far from what opera should be. 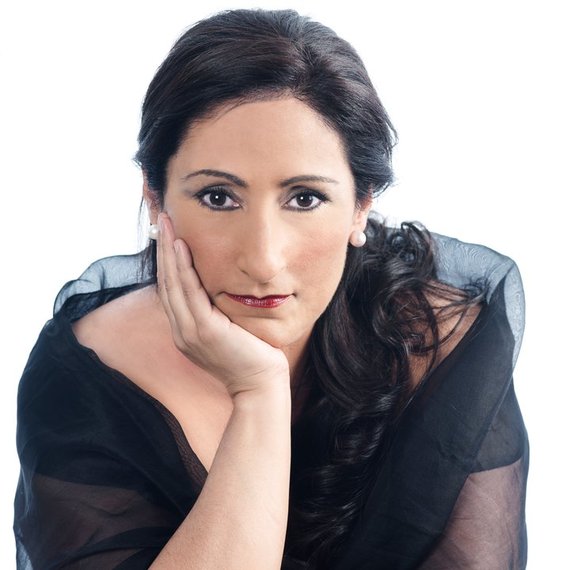 How is Begoña off the stage, is there a difference between the opera singer and the person?

Offstage Begoña is a woman who takes care of her friends, watches over the voices that have trusted her every day and someone who fights for human rights, who believes in individual freedom. A woman of strong character and at the same time sensitive to the fundamental values. She knows what she wants and what she doesn't want.

On stage, she is a confident, professional, and serious (even when she is funny), hardworking and without inhibitions. You can't take your problems on stage nor your insecurities or personal battles.

What are your future plans?

The future is part of a world of dreams and illusions. Right now I'm writing a book about "The Alberdi Method". The vocal technique that I developed and I use with my students. This is very motivating, it will include all my vocal knowledge and experience, a magnificent and unknown instrument. I will reveal all the secrets to singing and will dissipate any doubts people have about singing.

What is your biggest dream ?

My professional goal is to take my voice to the Scala Theatre in Milan and The Metropolitan opera in New York. I have been singing for over 25 years and have been invited to almost every theatre in the world. I have sung in Barcelona at the Liceu Theatre, at the Royal Theatre in Madrid, opera Houses in Berlin, Frankfurt, Venice, Rome, Vatican City, Mexico, Brazil, Korea and countless other countries around the world. However, these two theatres are the Mecca of a singer, the zenith of a career.

My personal dream is to keep enjoying what I do every day. To be able to improve people's lives by working with groups and associations that help the less fortunate. Also, I would like to keep helping the younger generations discover the wonderful world the opera is and to take their voices to the top. I would love to leave good memories in those people that know me and just keep enjoying every day whatever the universe has in store for me.