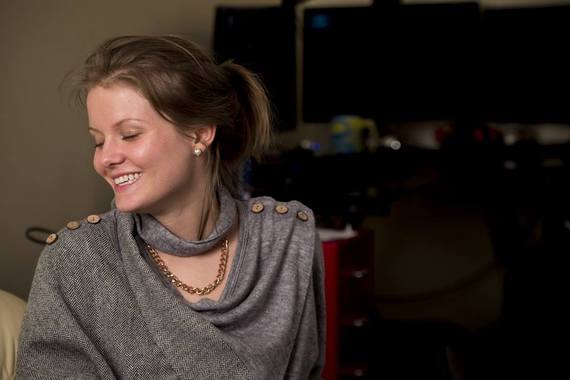 The world of crowdfunding is revolutionizing the way small business owners and entrepreneurs view securing funding for their projects.

Websites like Kickstarter and IndieGoGo make it possible to raise incredible amounts of money, but it isn't easy, with many campaigns never reaching their goal.

Khierstyn Ross has been a strategist and advisor for over $1,000,000 in successful crowdfunding campaigns, and has excellent advice for others about running successful campaigns for funding.

Rachel: How did you first get started in crowdfunding?

Khierstyn: Previously I was a startup advisor helping freelancers scale their business online. That's when I got into the online space. Crowdfunding came when I met Adam Paulin, the Thin Ice founder, at a networking event about a year ago. He said, "I want to do a Kickstarter project with this," and at the time I had no idea what Kickstarter was but I knew the online space and he was the 'ideas guy', so we decided to partner up and launch.

After learning a little bit about crowdfunding, we actually launched our first product and it was a complete disaster. We only raised about $17,000! We stepped back and actually did the research and figured out where we went wrong. Then we strategized and refocused and ended up raising closer to $600,000 the second time around.

It was still not my intention to become a crowdfunding adviser or niche into this space but it happened. When people see a turnaround like that, they're all of a sudden asking like, "Oh my god, what did you do? How did you fail and then how did you turn it around?"

After enough conversations and requests for speaking engagements I just realized that this is something I really should focus on because there's a huge market for it.

Was it a natural progression? Or what did you do next?

I just niched everything, like the podcasts, the agency, everything down to working specifically with project creators to help them launch online, and since Thin Ice I've been a part of two other campaigns and collectively we've raised over $1 million U.S.

What are the essential elements of a successful campaign?

The first thing you need to do is validate it. You have to really make sure that this is something that people will buy ahead of time and you'll know if someone will buy it if it's in a niche that's providing, or a niche that has money. If you prove that there's a need then you are most likely going to be successful with the right campaign strategy.

When you see a successful crowdfunding campaign, what else did they do right?

It requires a team. I don't believe in having a jack of all trades, like all the teams I've been on have had someone for social media. They've had someone for content writing. They've had someone for strategy, for customer service. Basically what I'm saying is like with Pavlok, we had social media covered, we had customer service team on handling the campaign itself, you know, we had very specific roles. The success of each campaign cannot be given just to one big, credit cannot be given just to one little person there because it's how the team works together to achieve a goal.

Can you tell us about the major campaigns that comprise the $1,000,000 in crowdfunding?

The major 3 campaigns were Thin Ice, TappLock and Pavlok's Shock Clock, and all three of those have one thing in common.

It is that we raised over $100,000 in eight days, in the first eight days, so we were very quick out of the gate with sales, and so the emphasis for all three of those was just having a big first couple of days and having a realistic goal and having an audience prepped to buy as soon as we go live.

So you've worked on really cool projects so far. What types of projects would you be open to taking on in the future?

I love projects that I am really passionate about. It's something really innovative that there's a market never been done before or it's a project that I would absolutely love to use and wrap my hands around. I love tech and I love physical products.

Do you have any resources for other businesses looking to begin their crowdfunding adventure? 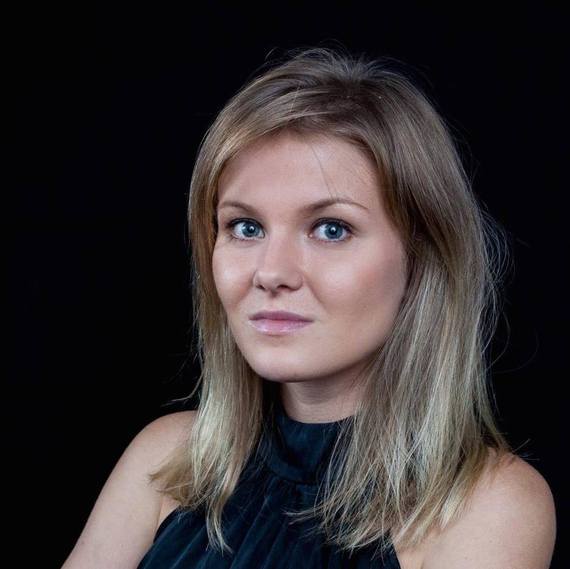 Yes, I am the founder podcast on iTunes called Entrepreneur Uncut that shares other stories about crowdfunding. They can also head over to my website and get tips and resources.