St. Louis police have made two arrests in the murder of 23-year-old Megan Boken, who was shot to death on Aug. 18 in what cops say was a botched robbery, according to KSDK.com.

Two 18-year-old men are in custody, and the case will be presented to the St. Louis Circuit Attorney's office on Friday for formal charges, Police Chief Dan Isom told the website.

"We are confident based on the evidence we have that we have the killers of Megan Boken," Isom said to ABC 7 Chicago.

The first 18-year-old man was arrested on Thursday morning in the St. Louis suburb of Bel-Noir, ABC 7 Chicago reported. A SWAT team swarmed the suspected shooter's home and removed bags of possible evidence, according to FOX News.

Police arrested the second 18-year-old on Thursday afternoon, along with a woman not thought to be involved in the murder of the former St. Louis University volleyball star, according to ABC 7 Chicago.

Boken was shot twice in her parked Volkswagen at around 2:15 p.m. in broad daylight near St. Louis University, the school she graduated from in 2011. She died from wounds to her neck and chest at a nearby hospital.

Chief Isom credited "good detective work" with the arrests of both suspects.

The news came as a relief to Boken's family, who attended funeral services for the victim on Thursday.

"We're gratified with the progress they made in the case," Paul Boken, Megan's father, said in a statement released on Thursday. "I would like to thank the St Louis Police Department for their hard work and those individuals who have come forward to assist in this case." 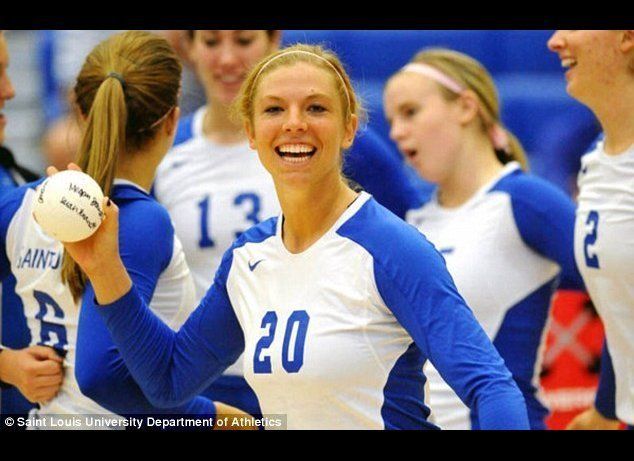