Megan Fox stars as a glamorous, '50s-style siren in her new ad for Armani Beauty.

In the commercial for the new Armani "Designing Lift" foundation, Fox channels Elizabeth Taylor, the Daily Mail says, with her dark hair coiffed into glamorous waves. Her shoulders are bare and dark makeup lines her eyes as the camera captures her in gauzy color.

Fox was previously the face of Armani's jeans, which you might remember from those devilishly sexy ads featuring Fox frolicking in her lacy underthings. She's since been dropped in favor of Rihanna, but we might like Fox's more subtle turn as a beauty model even more.

Model Lara Stone served as spokesmodel for the Giorgio Armani cosmetics line before Fox took over the crown last year.

Check out our screenshots of Megan and watch the commercial below. 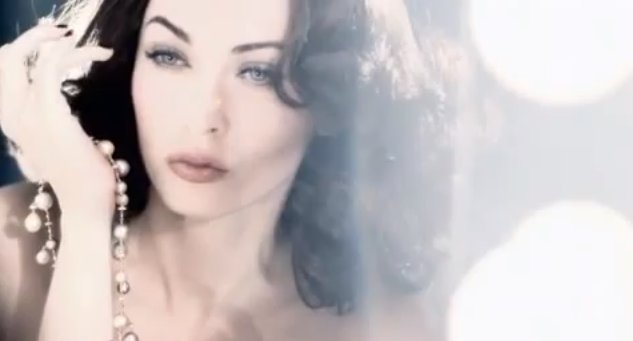 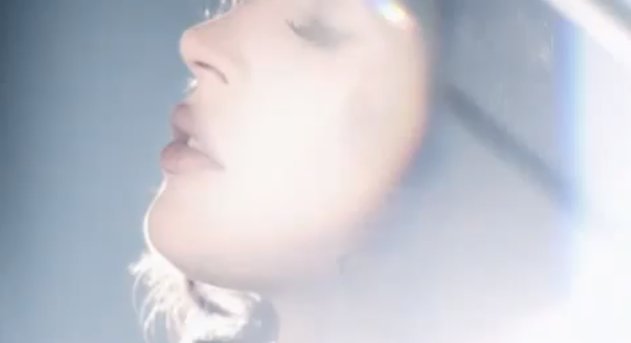