It's kind of like a movie unto itself: two bombshells, one movie franchise. In the beginning of what would become the smash series 'Transformers,' the leading lady was played by the aptly-last-named Megan Fox. After another film and a somewhat offensive historial reference, Fox was replaced by Victoria's Secret angel, Rosie Huntington-Whiteley. 'Dark of the Moon' hits theaters this weekend and we're wondering how Huntington-Whiteley will fare in Fox's shoes.

Upgrade? Downgrade? Below are their stats, from birthdays to boyfriends, to help you decide. We can't blame you for comparing notes--we just want to make it a fair fight. 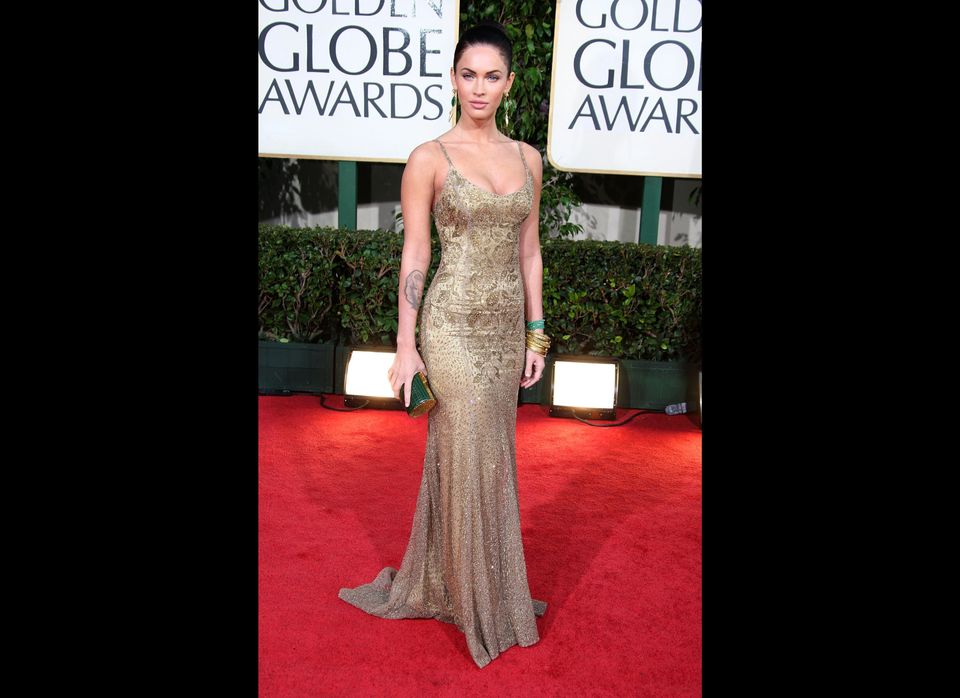