Shopping for your first bra can be a little awkward and uncomfortable, but wearing one shouldn't have to be. Disappointed with the bra selections for pre-teens found in department stores, 18-year-old Megan Grassell decided it was time to change the bra status quo.

"I think I actually noticed something odd when my mom took me to buy my first bras," said the teen in an email to The Huffington Post. "A woman handed me a bunch of fuchsia bras, and ushered me into a changing room to fend for myself. I remember being too embarrassed to walk out of the dressing room with a bra on under my clothes because I looked so different. My chest looked like I had grown-up overnight!"

According to Grassell, who lives in Jackson, Wyoming, it never occurred to her that other girls might feel the same until she watched her younger sister go through a similar experience. After wondering why there weren't more age-appropriate options, Grassell had an idea: A bra made specifically for developing teen bodies. No padding or push-ups included.

"When the idea came into my head, I was not going to let it go. I knew something needed to happen, and if no on else is going to do something then I would."

Thanks to the help of a Kickstarter campaign, Grassell was able to raise nearly $42,000 to launch Yellowberry's first product, surpassing her original goal of $25,000. 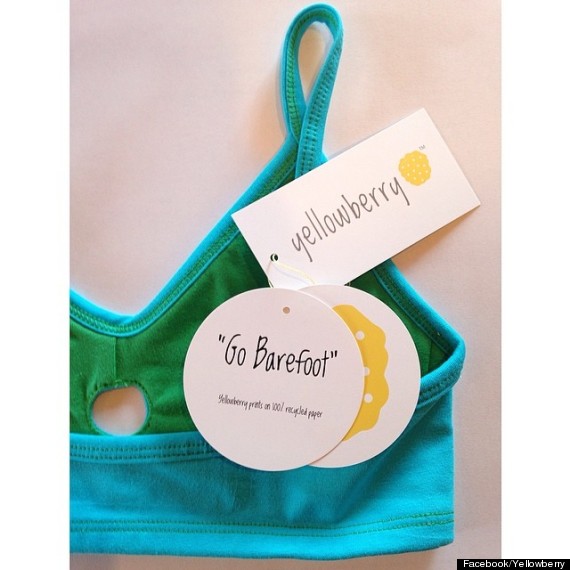 Despite the overwhelming response, Grassell still experienced difficulty from retailers taking her seriously because of her age.

"People would see a high school kid when I talked to them about my idea, not someone serious," she explained. "No one took me seriously. They would pat me on the back, wink, and say 'Ok honey, good luck.' They would laugh and say, 'Oh, wow. Bras, really?' One person told me I should think about school before I started thinking about 'revolutionizing' anything."

Instead of becoming discouraged, the entrepreneur turned her frustration into fuel.

"I walked away from so many people feeling belittled and looked down upon. But most of all I felt so angry. Being a very stubborn person, I immediately thought to myself, 'Megan, prove them wrong. Prove them all wrong.' So, I did." 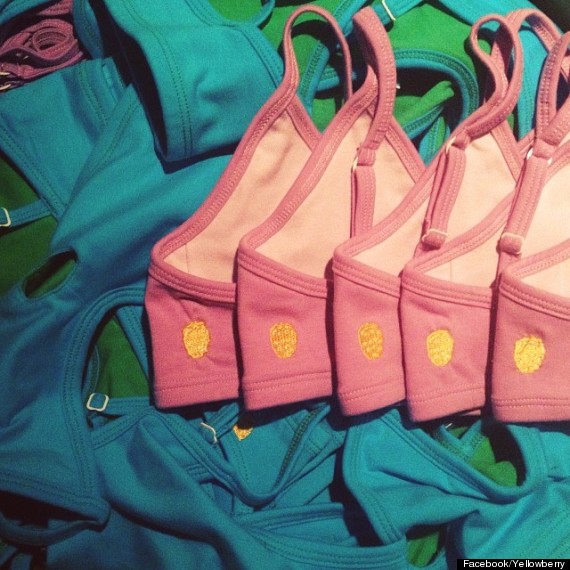 So how does this CEO manage to balance both high school and running a company?

"My grades are not as stellar as they could be, or used to be! I credit some of that to 'senioritous,' but it has come down to how I want to spend my time," explained Grassell. "It’s a Tuesday night and I could do my homework, or I could try to figure out how to improve my marketing plan, fill orders and sketch ideas for future products."

And though selling bras is an amazing feeling ("I cried the first few times I sold bras to people I didn’t know"), it's the message behind Yellowberry that means the most to Grassell.

"It’s one thing to do something great for myself, but when I am actively making a difference in another girl’s life. There are not quite enough words to describe how happy that makes me feel," said Grassell. "I have gained a ton of self-confidence through Yellowberry -- something I’ve never had a lot of. I can tell you now with ease that I’m not a size 4, I was never very ‘popular,' I didn’t get into my top choice for colleges and I’m kind of a nerd. That is OK! This time has been a great way for me to weed out what’s unimportant to me and find out what I love to do." 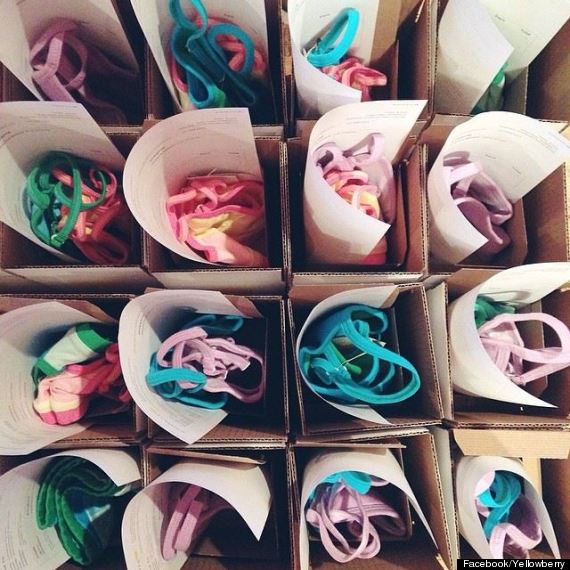 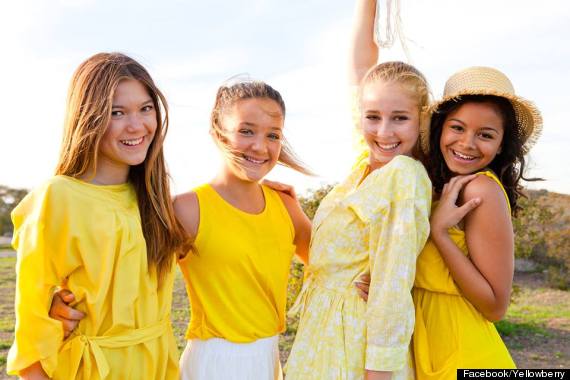