U.S. Olympic soccer player Megan Rapinoe is speaking frankly about her sexuality in a new interview with Out, telling the magazine that she is a lesbian and in a committed relationship with a woman.

While her statement may seem bold, the 27-year-old Rapinoe told Out's Jerry Portwood that she'd just never been asked directly. "I think they were trying to be respectful and that it’s my job to say, ‘I’m gay,’ she said. "Which I am. For the record: I am gay.”

Rapinoe, who's been dating her girlfriend -- identified in the magazine only as an Australian soccer player -- for three years, also took time to chat about homophobia in sports and, more specifically, female athletes' perspective on the subject.

“I feel like sports in general are still homophobic, in the sense that not a lot of people are out," she said. Still, she added, "In female sports, if you’re gay, most likely your team knows it pretty quickly. It’s very open and widely supported. For males, it’s not that way at all. It’s sad.”

In a separate interview with USA Today, Rapinoe said the reception to her coming out has "all been extremely positive, which makes me really happy."

As to why she chose to discuss her sexuality now, and in Out magazine, she noted:

"To be honest I've been thinking about it for a while, trying to find a time that works, now leading up to the Olympics, people want to get personal stories. Our team in general is in a position where people look up to us and kids look up to us. I embrace that and I think I have a huge LGBT following. I think it's pretty cool, the opportunity that I have, especially in sports. There's really not that many out athletes. It's important to be out and to live my life that way."

Rapinoe's admission follows that of out gymnast Josh Dixon, who publicly addressed his sexuality in an interview with Outsports in May. On July 2, it was reported that Dixon had not been named to the five-man U.S. men’s gymnastics team after the two-day trials in San Jose, Calif.

Take a look at other athletes who've come out as LGBT below:

PHOTO GALLERY
Athletes Who Are Openly LGBT
Download
Calling all HuffPost superfans!
Sign up for membership to become a founding member and help shape HuffPost's next chapter
Join HuffPost

Megan Rapinoe Comes Out: U.S. Olympic Soccer Player Says She's Gay And In A Relationship
Athletes Who Are Openly LGBT 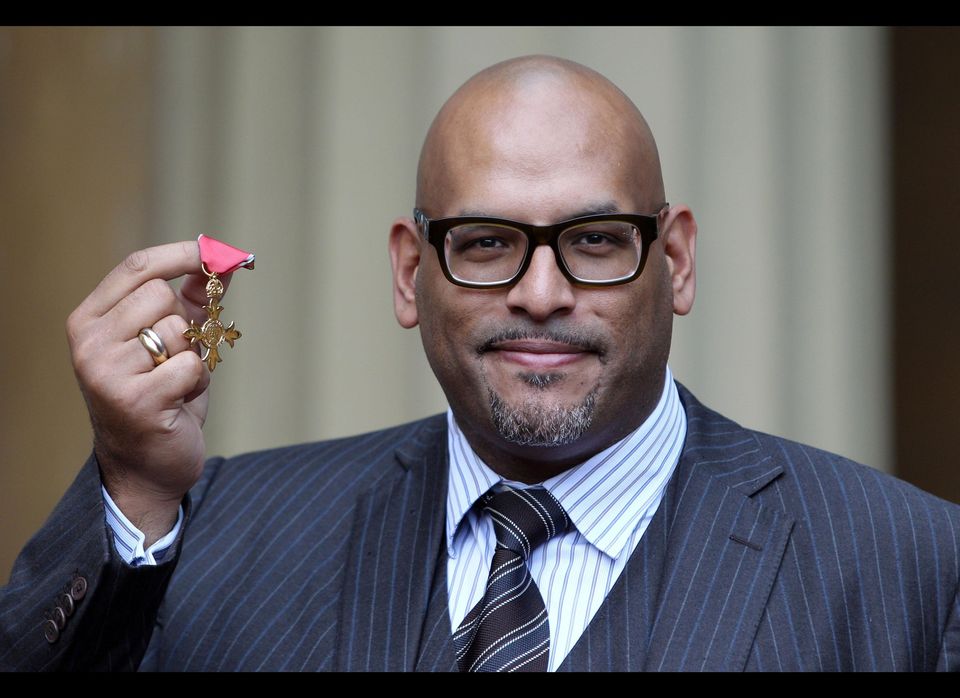 1 / 13
John Amaechi
In 2007, Amaechi -- who played at Penn State and spent five seasons in the NBA with Orlando --<a href="http://sports.espn.go.com/nba/news/story?id=2757105" target="_hplink"> identified himself as a gay man</a> in his book "Man in the Middle." Four years later, Amaechi <a href="https://www.huffpost.com/entry/john-amaechi-kobe-bryant_n_849231" target="_hplink">criticized Kobe Bryant after the five-time NBA champion used a gay slur</a> during a game. "There's only one contemporary meaning for that," he said. "We have to take it as unacceptable as a white person screaming the N-word at a black person. I can tell you that I've been called a f--got fairly routinely, and yet people seem to hold off on calling me the N-word. We've got to mirror that progress."
AP