Michael Phelps, the most decorated Olympian in the world -- and recent retiree -- is officially off the market. The Baltimore Bullet's girlfriend is Megan Rossee, a 25-year-old LA-based model and frequent tweeter. She even has a Twitter-friendly nickname for her human-fish boyfriend: Bear. (Why not Mer-man?)

Here are 7 things to know about Megan Rossee, the woman who snagged London 2012's most eligible bachelor. (Ryan Lochte doesn't count since he's too busy backtracking on his mom's "one-night stands" comment to think about a GF.) 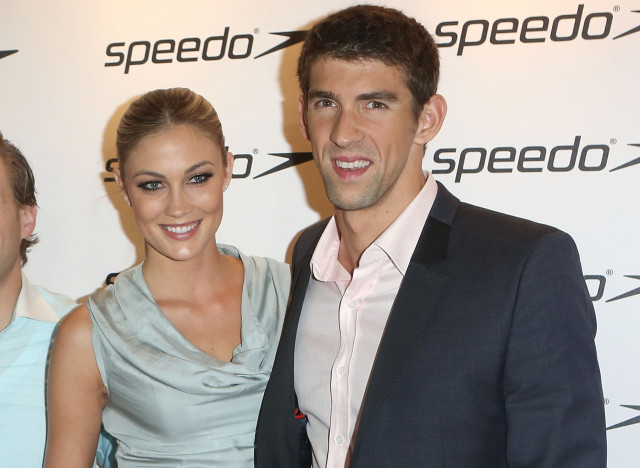 Congrats on your swims! You were in my paper!! :) @arschmitty 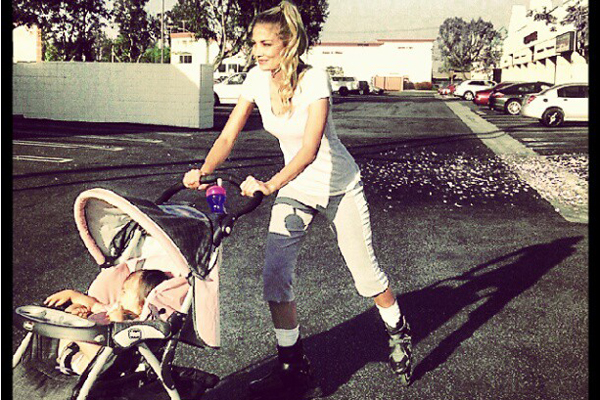 (Photo Credit: @meganrossee Twitter)
On June 8th, Rossee tweeted a photo (Instagrammed of course) of herself pushing a baby stroller while rollerblading. (Is that even safe?) The tweet read: "Haha.... Maaaybe 5-10 years down the road...." Understandable. Girl's got a successful career and a superstar boyfriend -- who needs babies? 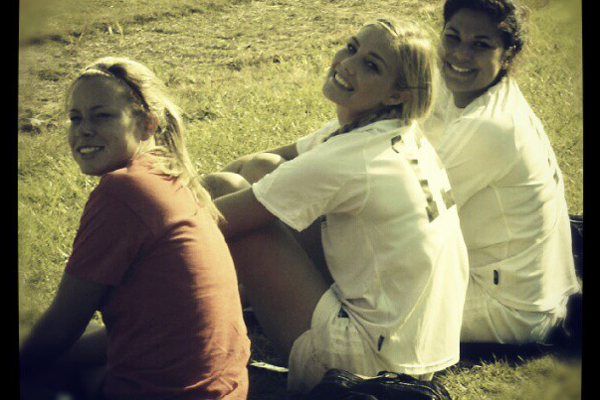 (Photo Credit: @meganrossee Twitter)
E! reported that Rossee played soccer during her college years and was a scholar athlete. She graduated from Arkansas' Lyon University in 2009. 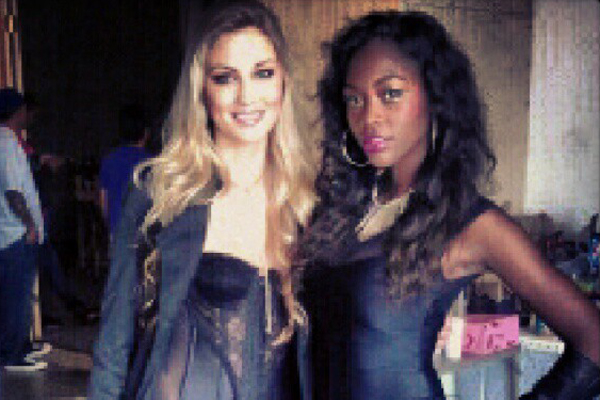 (Photo Credit: @meganrossee Twitter)
According to Rossee's Model Mayhem profile, she's "super easy going and pretty much down for any type of project (that doesn't involve nudity)." Sounds like she'll avoid any embarrassing scandals like the one Carrie Prejean, the former Miss California who also (briefly) dated Phelps, got herself into.

5. She doesn't neglect her female friends. 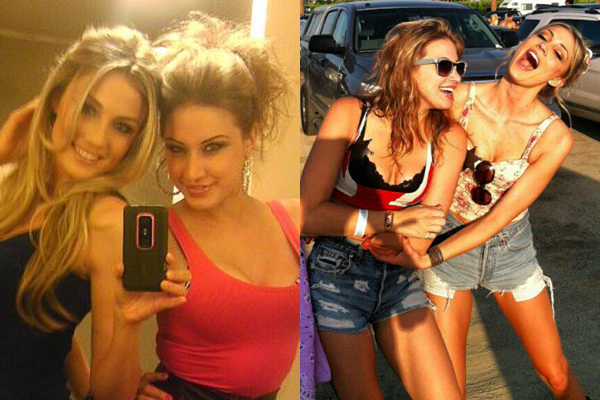 @kristinvahl why do we always have so much fun hahaha I'm just reliving our last 4 months. pic.twitter.com/450Y2lWE 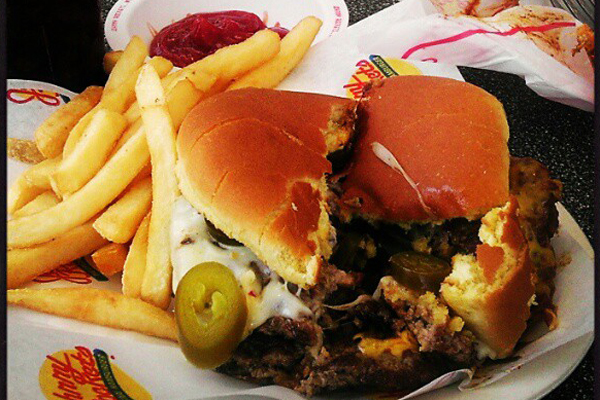 (Photo Credit: @meganrossee Twitter)
Rossee has made it clear that although she's a model, she does in fact eat. She also seems to have a penchant for red meat -- specifically ground beef.

Shredded beef cures cancer... Something.that tastes this angelic has to...

7. She takes her horoscope seriously. 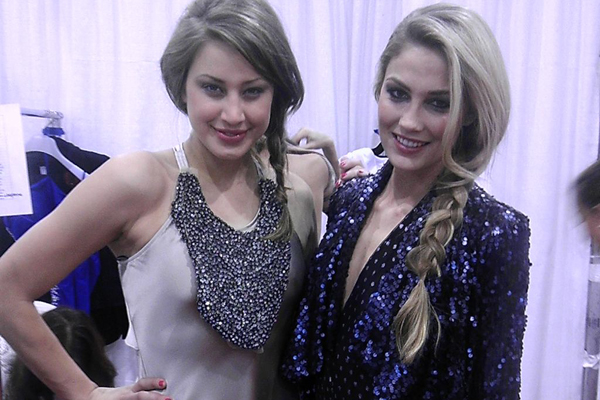 (Photo Credit: @meganrossee Twitter)
Rossee is an Aries and around mid-July she seemed to get very into her astrological sign, although she also tweeted about her horoscope back in April. 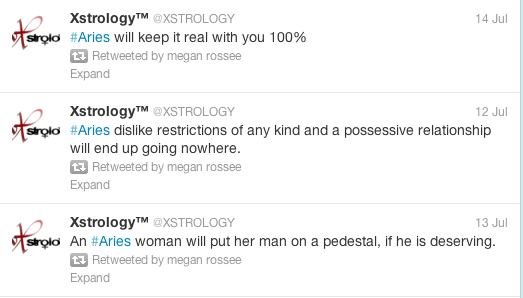