Meghan Markle certainly has a fan in Anna Wintour.

The Vogue editor-in-chief gushed over the Duchess of Sussex’s maternity style in a recent Vogue video for the magazine’s series, “Go Ask Anna.”

“I’ve been very taken by the way Meghan Markle, the Duchess of Sussex, has been dressing throughout her pregnancy,” she said. “Her heels actually seem to be getting taller every time I look at a picture of her.”

Wintour encouraged pregnant women to “flaunt” their style, rather than try to tone things down.

“When pregnant I think it’s important to continue wearing your own personal style,” Wintour said.

“I never understand why women suddenly decide they want to hide their pregnancy. Why not celebrate it? It’s an incredibly joyful time in a woman’s life and it’s nothing to be hidden or be ashamed of,” she added. “Much better in a way to flaunt it, so go for it.”

Wintour also spoke highly of Meghan’s style choices last week, and even said the duchess has given her some fashion inspiration in wearing suits.

“Obviously, her style is fantastic,” the Vogue editor-in-chief said at the Women of the World conference on Friday. “She’s really bringing modernity to the royal family in a way that is inspiring.”

“It was sophisticated, it was chic, it was grown-up. It was an English designer, albeit one that was working in a French house,” she said in another “Go Ask Anna” video. 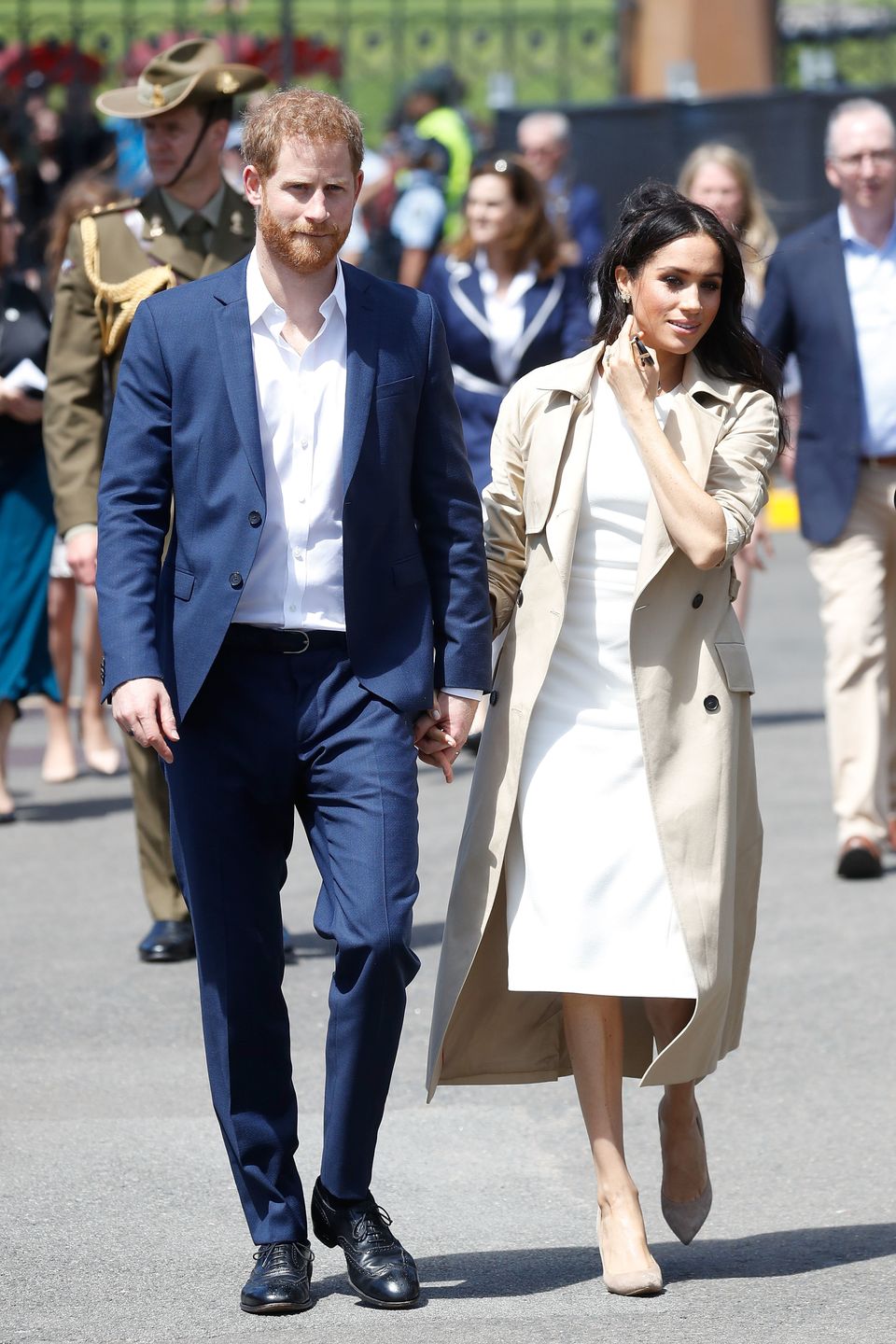