Samantha Markle, the half-sister of Meghan Markle, on Monday urged the Duchess of Sussex to contact their father.

News reports have said that the duchess has severed contact with her American father, 74-year-old Thomas Markle, since her wedding to Prince Harry in May.

“We all know that life is short,” Samantha Markle said on “Good Morning Britain.” “And so, given the circumstances over the last several months since the wedding, I think he really just wants to embrace her and have some closure on the distance and the misperception and really let her know that he loves her.

“I think it’s really important that we stop building walls and we start building bridges,” she said.

Before the royal wedding, Thomas Markle was at the center of a media storm after it became apparent that he had cooperated with news outlets for photographs of him preparing to travel to Britain to walk his daughter down the aisle. He also was reported to have suffered a heart attack, and he did not attend the wedding.

“He sincerely had a heart attack and I was very shocked that the world would mock that or make fun of that,” Samantha Markle said. She added that her father “has gotten stronger” since the health scare, but “he’s still having a hard time with it.”

She said her half-sister and her father had been texting for a while, “but all of that ceased, so I think he is very worried.”

Samantha Markle said she hoped the rift could be healed.

“I think it’s really important for both of them that they reunite,” she said.

She added: “He’s 74 and I’ve felt as though if something were to happen to him and he passed away, I don’t think any of us could live with the fact that he died unhappy and there was not closure.”

Check out the video above to watch the entire “Good Morning Britain” interview. 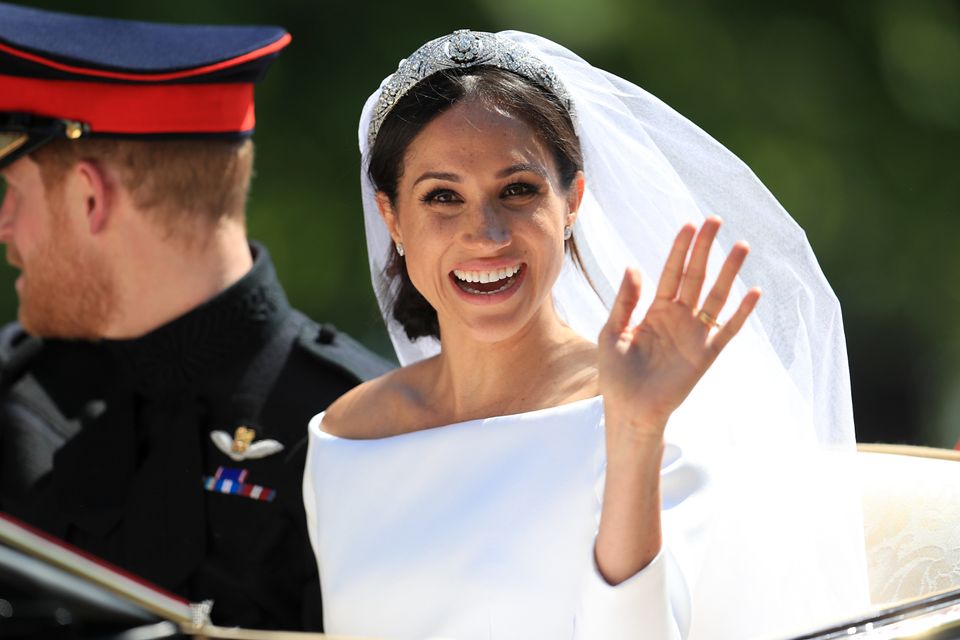