Meghan McCain insisted she didn’t want to attack Greta Thunberg on “The View” ― but that didn’t preclude throwing some passive-aggressive shade at the teen climate activist.

Thunberg’s selection as the Time Person of the Year was a big topic of discussion on Thursday’s show, and co-host McCain had a big problem with it.

First, she dismissed the honor of the title by noting that previous winners included Adolf Hitler and Ayatollah Khomeini. Then she argued that the Ukraine scandal whistleblower deserved it more.

Then came the real point McCain wanted to make: Thunberg’s age keeps her from being attacked by ethical people such as herself.

“It’s hard for me to talk about Greta Thunberg because she’s 16, and I still don’t believe in attacking underaged people,” McCain griped. “I disagree with her, I think everyone knows how I feel about climate change as religion on the left, but I’m not going to attack a 16-year-old, in the same way I don’t agree with attacking Barron Trump.”

Co-host Joy Behar immediately pointed out that Donald Trump doesn’t share that concern: The president tweeted that Thunberg needs “anger management” on Thursday. Co-host Sunny Hostin chimed in to say that she didn’t think Trump’s comments about the teen were appropriate.

TRUMP MOCKS GRETA THUNBERG: Pres. Trump tweeted this morning telling the 16-year-old Swedish climate activist to “chill” after she was named ‘Time’ magazine’s Person of the Year — the co-hosts weigh in. https://t.co/ZjiW8qqH1Q pic.twitter.com/EsloUxbPDV

But McCain still didn’t back off, adding that she didn’t think Thunberg had “earned” her title. She threw some final passive-aggressive shade at the teen in the form of fake concern.

“I don’t agree with her as a choice, and I also think if you are 16, is this peak for her? What comes next? I mean, this is a high, high bar for her,” she said. “I don’t know how you can possibly live up when you’re 17 and you’re already Time Person of the Year.”

Another example of Republicans' total lack of self awareness. Meghan, I got it all because my father was John McCain, has the caucasity to say that Greta didnt earn her spot. What's Meghan McCain done to earn her spot. I'll wait.
https://t.co/KjCQyfaGhE

To Meghan McCain's comment about "Where do you go from here?" in reference to Greta Thunberg being named #TIMEPersonoftheYear2019 at age 17, I would point out that Malala Yousafzai won the Nobel Peace Prize at 17 and is still doing quite well, going strong. #TheView 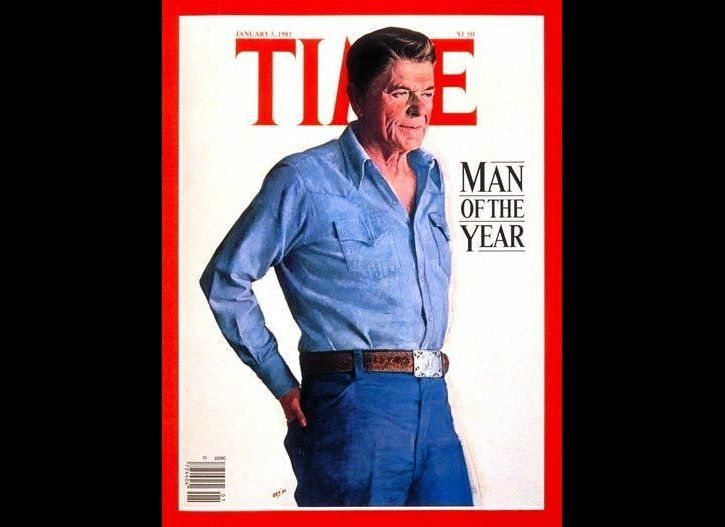