With Christina Hendricks sporting bridal mehndi on her wedding day and Katharine McPhee showing up on red carpets in henna tattoos, it's safe to say that the ancient practice of henna (or as it is traditionally known, mehndi) has gone mainstream.

While the ritual has only gained popularity in the West in the last couple of decades, mehndi has long been an integral pre-wedding ritual for any South Asian bride, dating back to as early as the 15th century, when Mughal rulers first brought mehndi plants to the region. Powder from the mehndi plants is mixed with water to create a paste, and that paste is applied on a bride's hands and feet; once the paste has dried, a rich red color is left behind in its place. 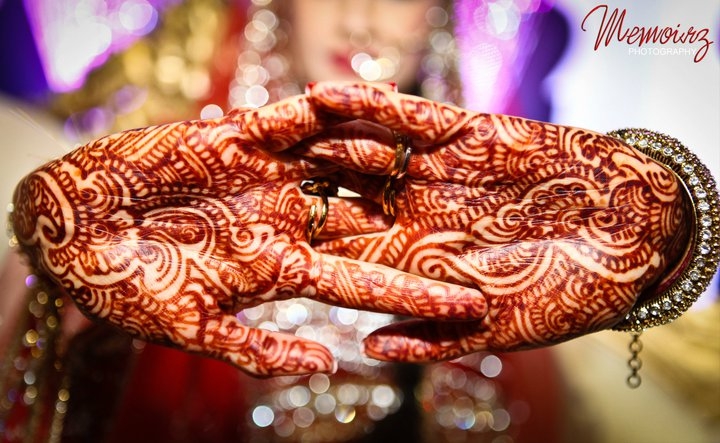 Over time, as the popularity of mehndi has increased, so have the intricate patterns we're so familiar with today. Early mehndi designs were simple colorings on the bride's hand and feet--a large circle in the palm of her hand or painting her nails with the dye--usually done by the wife of a barber.

In addition to the aesthetic beauty of mehndi designs, there is deep belief in its significance during a wedding. Mehndi symbolizes the strength of the union between the soon-to-be-married couple, and it is believed that the deeper the color of a bride's mehndi, the happier and more prosperous her marriage will be. Some South Asian grandmothers even go as far as to say that the richness of the color correlates to how much a bride's soon-to-be-husband loves her. 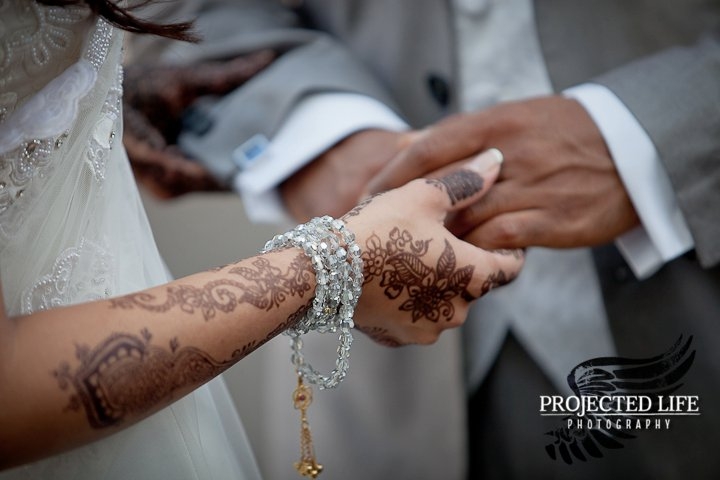 More than a pre-wedding ritual meant to adorn the bride, a mehndi ceremony serves a significant personal purpose for the bride as well. Traditionally, this ceremony was held at the home of the bride's parents the night before the wedding, and was one of the final moments a woman would have with her close relatives and friends before marrying into a new family. Even today, when the thought of a bride leaving her family forever for her in-laws seems archaic and old-fashioned, the mehndi ceremony has managed to hold on to one important aspect of the ancient ritual: female bonding.

Mehndi ceremonies are highlighted by song and dance performances by a bride's closest female friends. Especially the case in more conservative communities of centuries past, this pre-wedding ritual was one of the only times a bride and her friends would be able to let loose and celebrate during a wedding filled with more formal and rigid ceremonies and rituals. 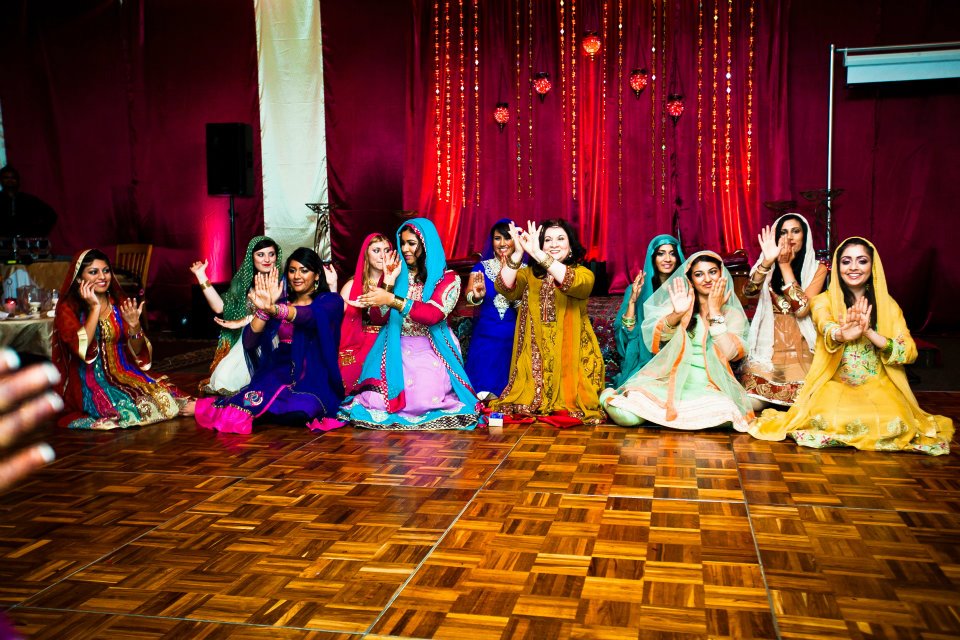 Performances by a bride's close friends are still an integral component to mehndi ceremonies today, and are the centerpiece to a function that allows a bride's close friends to celebrate with her one last time before her wedding. Five thousand years after the first mehndi ceremonies, brides today still cherish the ritual as a special celebration with some of their closest girlfriends. 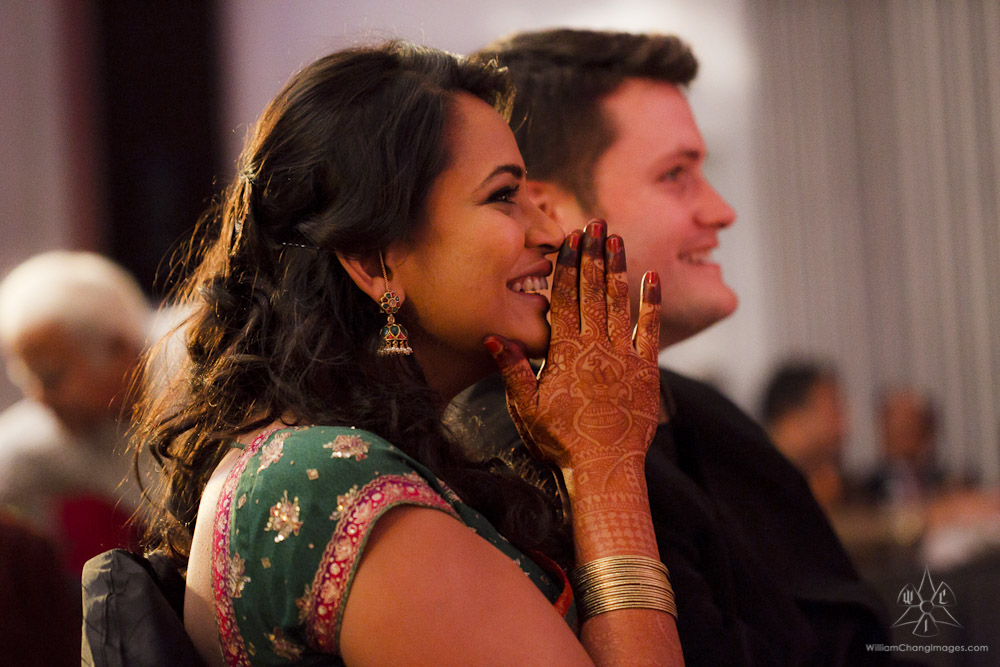 In many ways, the mehndi ceremony served, and continues to serve, the purpose of the bridal shower, a Western ritual that wouldn't become commonplace until the 19th century. Centuries before the bridal shower became a pre-wedding prerequisite for Western brides, South Asian brides were celebrating their impending nuptials with their closest female friends during a mehndi ceremony.

As modern South Asian brides continue to find ways to meld traditional rituals with contemporary practices, the spirit of female bonding and pre-wedding sisterhood during a mehndi ceremony is as significant today as it was five thousand years ago, and is likely to continue to remain significant for centuries to come.