With more than 60 years in the laughs business, Mel Brooks is a national treasure: He's one of only 14 people who've won an Emmy, Grammy, Oscar and Tony (EGOT) -- and he's directed, written, produced and acted in some of the best comedies ever. It's hard to imagine, but what would the entertainment world be like if Brooks had chosen another profession?

In an outtake from "Mel Brooks: Make A Noise," the PBS American Masters documentary on the icon premiering May 20 at 9 p.m. EST/PST, Brooks ponders the question himself. "American Masters" documentary on Mel Brooks sees the legend giving unprecedented access to his life's story, charting his professional and personal highs and lows with interviews from Brooks himself and his famous cadre of friends and collaborators, like Carl Reiner and Matthew Broderick.

"My mother knew a trade was something," Brooks said in the video above. "You'll have a job, you'll be able to marry and eat..."

To hear the career path a young Brooks almost followed -- and his big regret about being a comedian instead -- watch the video above. 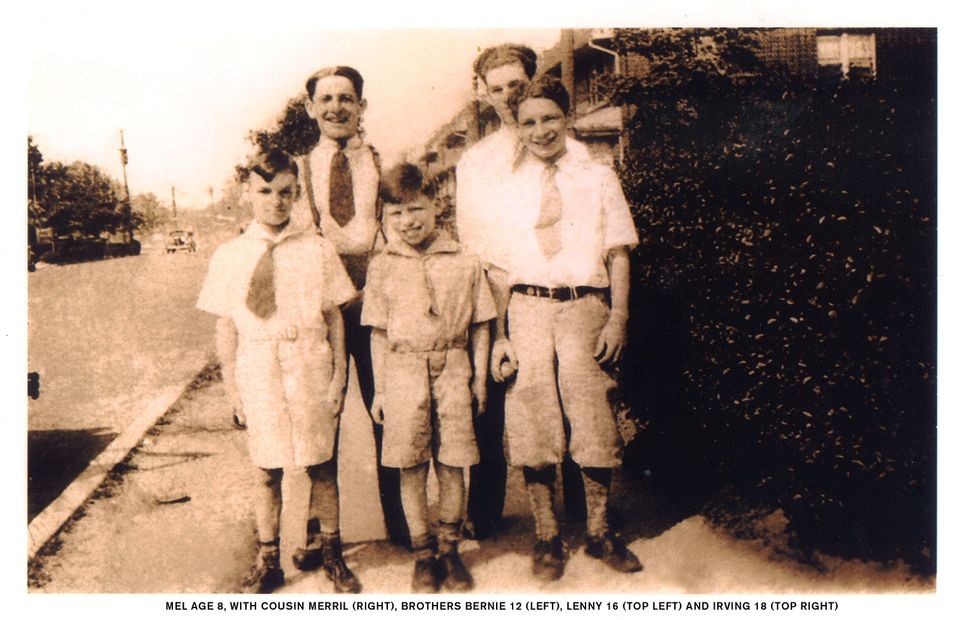