Mel Gibson's Judah Maccabee movie might not be happening after all. The Wrap exclusively reports that Warner Bros. was unhappy with the script that Joe Eszterhas turned in earlier this year and has decided to put the film on hold.

"We are analyzing what to do with the project," a Warner Bros. source told The Wrap.

The news that Gibson would direct a feature film about Maccabee was met with much outrage when it was announced last year. Maccabee was a Jewish warrior who led a band of fighters over the Syrian and Grecian armies; their victory is celebrated on Hannukah.

"I just read [Book of Maccabees I and II] when I was teenager, and it's amazing," Gibson told The Atlantic's Jeffrey Goldberg several years ago. "They profaned his Temple. They killed his father. They ... all kinds of stuff. In the face of great odds for something he believed in. Oh, my God, the odds they faced. The armies they faced had elephants! How cinematic is this! Even Judah's dad -- what's his name? Mattathias? -- you kind of get this guy who more or less is trying to avoid the whole thing, but he just gets to a place where had enough, and he just snapped!"

Though Maccabee's story sounds very cinematic, apparently Eszterhas' script was not. Per The Wrap, one high-ranking Warner Bros. executive reportedly said it lacked “feeling” and “a sense of triumph." Said another: "The script didn't pass muster."

What happens with the project now remains to be seen, but many Jewish leaders are probably hoping it doesn't go forward with Gibson involved. The Oscar winner infamously uttered a torrent of anti-Semitic comments after being pulled over for DUI suspicion back in 2006. "The Jews are responsible for all the wars in the world," he said while intoxicated.

Gibson was also accused of anti-Semitism for his portrayal of Jewish people in "The Passion of the Christ."

"[T]hose Jews who did not accept Christ, they were all portrayed as idiots, buffoons or people who were tyrants, with a very unfair portrayal," Rabbi Marvin Hier, founder and dean of Los Angeles's Simon Wiesenthal Center Museum of Tolerance, said last year.

For more on Warner Bros.' decision on Gibson's Maccabee movie, head over to The Wrap. 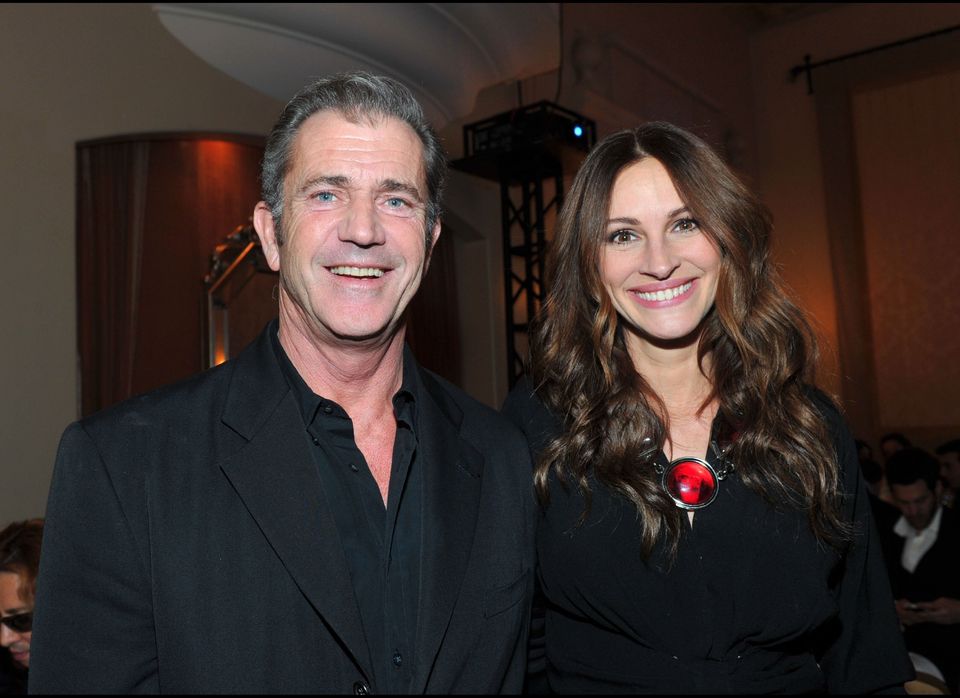