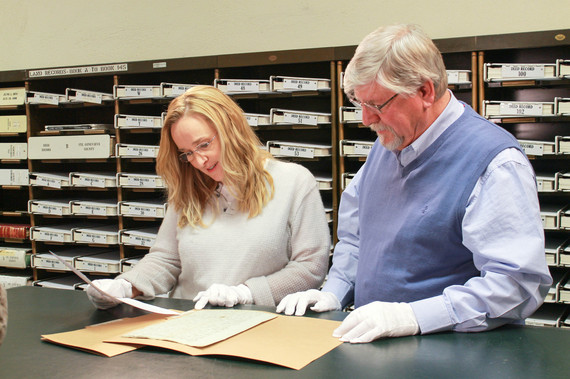 Melissa Etheridge brings TLC's Who Do You Think You Are? season to a close (Sunday, April 24th, 10/9c) when she goes on a journey to uncover her father's maternal roots. She swiftly discovers French Canadian ancestors who were embroiled in a bitter lawsuit against a man who got their teenage daughter pregnant and refused to marry her, but there's more to the story than she first thinks.

Then she follows the trail of her 5th great-grandfather to colonial America, where he prospered in the fur trade at a time and in an environment so turbulent that he wound up evolving from a French subject to a British subject to an American citizen and finally to a Spanish subject. Phew! 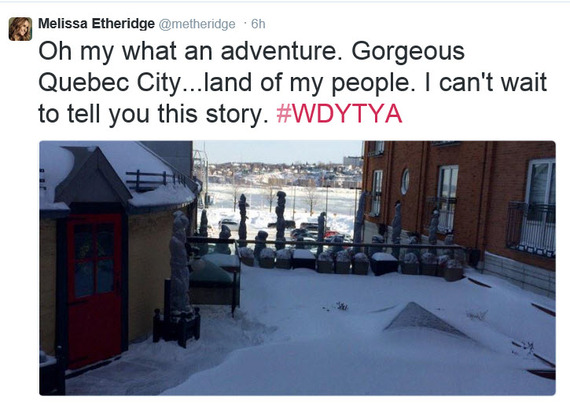 'Scandal' Who Do You Think You Are Quebec French Canadian Genealogy