Hollywood can be a difficult place for child stars. Some falter under the pressure of being in the spotlight, others struggle to find work after their early careers peak. Melissa Gilbert, who rose to fame as the young Laura Ingalls on Little House on the Prairie, represents one of those rare cases where her professional path remained relatively obstacle-free. Her personal life, however, was a different story.

"I had my own familial traumas and difficulties," Gilbert tells "Oprah: Where Are They Now?" in the above video. "My father died when I was 11. My parents divorced when I was 6. My mother remarried a few times. There was sadness and discomfort at home."

Gilbert was 11 years old when her beloved father, a World War II veteran and talented entertainer, passed away suddenly, two years after she began working on the Little House set.

"He'd had a stroke about a year before [his death], and we were told -- my brother and I -- that he had a second stroke in his sleep and passed away," she says. "Actually, everyone was told that. There were only a couple of people who knew the truth."

The truth was that Gilbert's father had committed suicide. When she learned this fact as an adult, Gilbert went through the grieving process all over again. "It was a bad time for me. I was not functioning at all for a few weeks," she recalls. "I couldn't get any answers."

Desperate to understand the circumstances of her father's death, Gilbert hired a detective and finally uncovered the painful details.

"Basically, what happened was he was under the care of the VA. He was a World War II veteran, and he was in uncontrolled excruciating pain and had been threatening suicide," Gilbert says. "So, he shot himself."

It's been several years since she learned of her father's suicide, and though she has grieved the loss twice, Gilbert still has an unanswered question. "I still sometimes wonder why I wasn't enough to stick around for," she says. "But he was in unbearable pain. I understand his decision and I honor that decision."

Never before has the actress been so open about this difficult chapter in her life.

"You're the first person I've spoken to about it publicly," Gilbert tells Oprah. "I ended up on anti-depressants for a while, too... [for] about six months. I couldn't eat, I couldn't sleep. It was grief all over again."

Today, Gilbert lives in Michigan with her husband, actor Timothy Busfield. Go inside their home and see what their life is like in the Midwest.

Where Are They Now? OWN Video Own Oprah Winfrey Network Melissa Gilbert 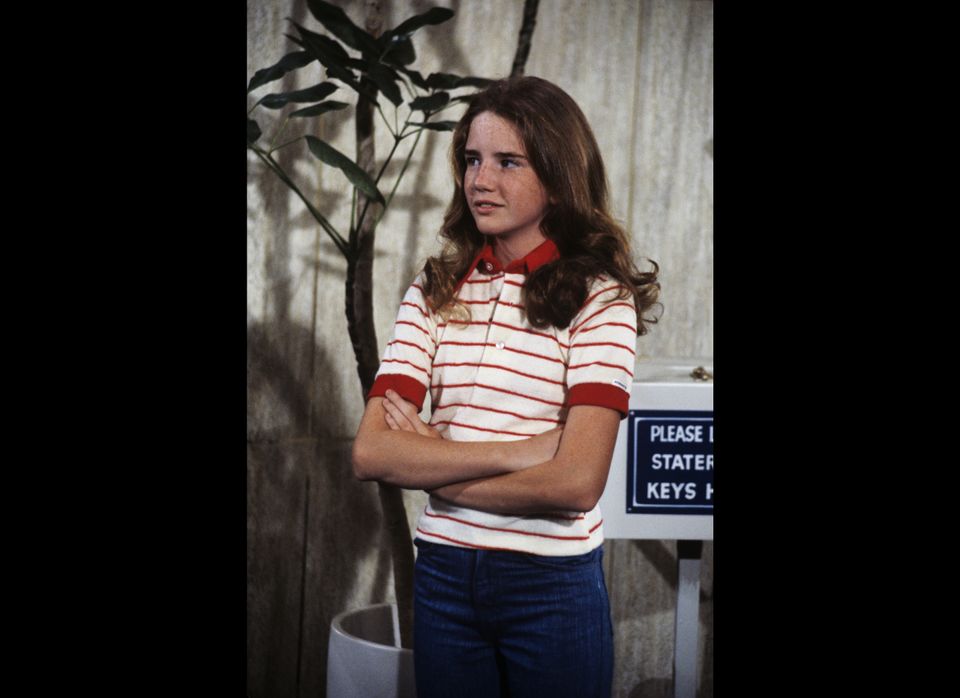