The release of "Real Housewives of New Jersey" cast member Melissa Gorga's new advice book, Love, Italian Style: The Secrets of My Hot and Happy Marriage, has been met with controversy as the reality star is accused of "advocating marital rape" in the text.

Back in December, Melissa inked a deal with St. Martin's Press to pen an advice book with "practical strategies" on how to strengthen a marriage and make it "as sexy and hot as it is warm and loving," according to Us Weekly. The muse for the writing was her relationship with husband Joe Gorga, Teresa Giudice's brother.

Well, that book was released on Sept. 17 and not many people are feeling the "warm and loving" aspect. In fact, Jezebel writer Tracie Egan Morrissey has accused Melissa of advocating marital rape, based, in part, on the inclusion of this passage written by Joe:

Men, I know you think your woman isn't the type who wants to be taken. But trust me, she is. Every girl wants to get her hair pulled once in a while. If your wife says "no," turn her around, and rip her clothes off. She wants to be dominated. Women don't realize how easy men are. Just give us what we want.

Melissa admits to doing the deed, even if she's "exhausted" or "not really in the mood." She suggests ladies not tell their men "leave me alone" because "eventually he will leave you alone more than you wish he would." She also dishes other advice like: being "available" for sex (including "maintenance sex"), doing housework to "stay grounded," remaining by his side at parties instead of working the room, never confusing the gender roles, being "eye candy," and letting him yell at her to "release stress."

Egan Morrissey says "The amount of sexism, gender essentialism, and caveman logic within its pages is so appalling that it's difficult to believe that her book is anything but a cry for help."

But she isn't the only one to criticize Melissa's book. It currently has a measly two stars on Amazon.com along with some scathing commentary.

"This book was painful," one critic said. "Shame on whoever told Melissa Gorga she could write. Not to mention that her 'secrets' are from another century. I've been married nearly 30 years. We still got it. And it has nothing to do with being my husband's servant. It has to do with love and respect. Too bad the author of this drivel doesn't know that."

Others quipped about the typos and grammatical errors, saying she should have used a ghostwriter.

As for the author's input, Melissa told RadarOnline.com she thinks one of the most shocking tidbits in her book for fans will be the fact that Joe doesn't know she poops.

Reps for Melissa Gorga, St. Martin's Press and Bravo could not be immediately reached for comment. 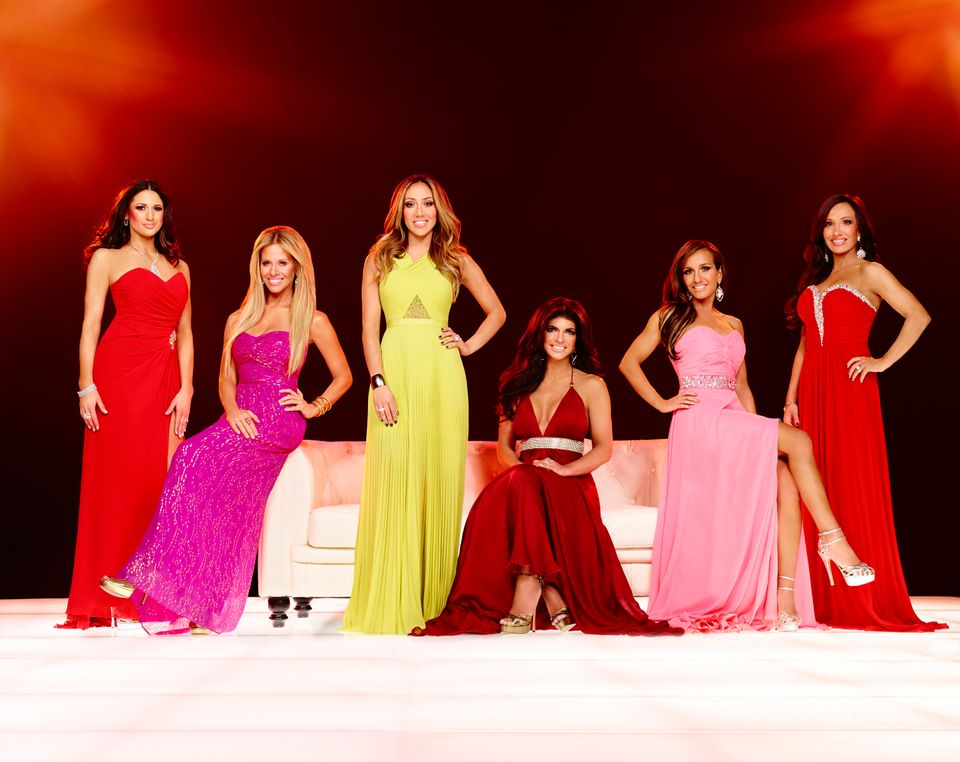