Melissa Mathison, the Oscar-nominated screenwriter behind Steven Spielberg’s “E.T.” and Martin Scorsese’s “Kundun,” died on Wednesday of neuroendocrine cancer. She was 65.

Her sister, Melinda Johnson, confirmed the news to The Associated Press.

Her most recent work was the screenplay for “The BFG,” an upcoming Spielberg film based on the beloved Roald Dahl children’s book of the same name. The movie, due to be released in 2016, is currently in post-production.

But for all her achievements, Mathison is probably best remembered for her role in the creation of 1982’s “E.T.: The Extra Terrestrial,” for which she earned an Oscar nomination for original screenplay. Mathison also served as an assistant producer on the film.

On a DVD special edition of “E.T.,” Spielberg said Mathison’s script was key to the movie’s success.

“Melissa delivered this 107-page first draft to me and I read it in about an hour,” Spielberg said, per The Guardian. “I was just knocked out. It was a script I was willing to shoot the next day. It was so honest, and Melissa’s voice made a direct connection with my heart.”

Spielberg remembered his former colleague as having “a heart that shined with generosity and love and burned as bright as the heart she gave E.T.”

Mathison, who was married to actor Harrison Ford for 21 years before they divorced in 2004, had two children, Variety reports.

She was also a long-time friend of the Dalai Lama, and an advocate for Tibetan independence.

In the wake of Mathison’s death, fans and celebrities took to social media to express their gratitude and appreciation of the talented writer.

She stood on her own. Her career credits shouldn't include ex wife. ‘E.T.’ Screenwriter Ex-Wife of Harrison Ford, https://t.co/2j4lBWURmU

RIP Melissa Mathison. One of the biggest reasons I fell in love with film. pic.twitter.com/bf0mmCSkos

RIP Melissa Mathison. You made magic of our childhoods. #ET

Screenwriter Melissa Mathison taught a generation how to say goodbye. Sadly, today we have to say it to her. pic.twitter.com/KvE7OcOBnr 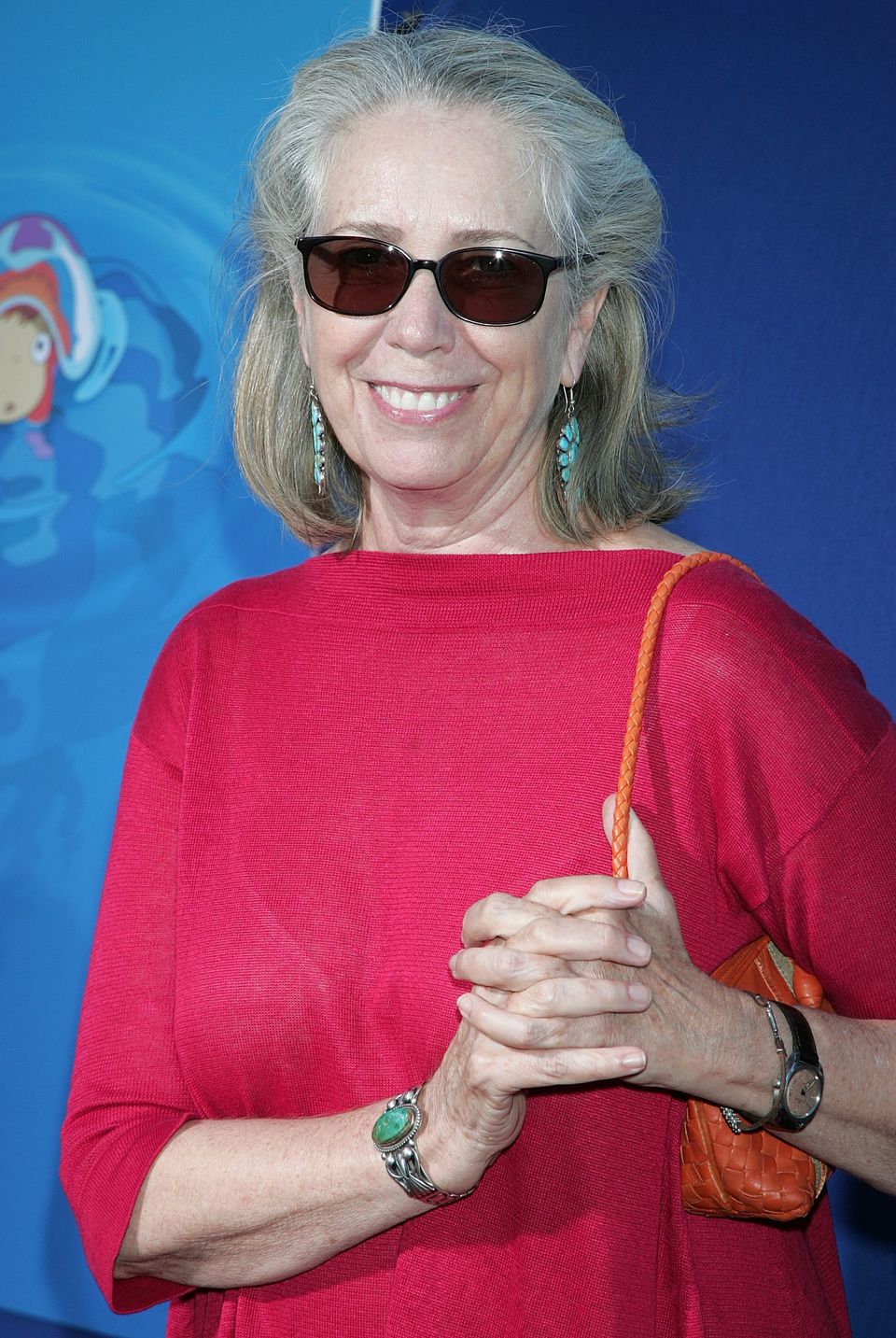