We'll call this a big yes: Melissa McCarthy is in initial talks to star in the female-centric "Ghostbusters" remake, according to The Hollywood Reporter.

McCarthy's name has been bandied about since director Paul Feig, with whom she worked on "Bridesmaids" and "The Heat," first began talks for the film in August. McCarthy has a full slate ahead, however, with commitments to CBS' "Mike & Molly" and the 2016 comedy "Michelle Darnell," a collaboration with husband Ben Falcone. The Hollywood Reporter indicates McCarthy is attempting to finagle her schedule in order to shoot "Michelle Darnell" -- in which she plays a recently released prisoner -- this March and "Ghostbusters" in June. HuffPost Entertainment asked McCarthy's rep to confirm the news but did not receive an immediate response.

Elsewhere: "Workaholics" star Jillian Bell and "Saturday Night Live" funny-lady Cecily Strong are also set to meet with Feig about the movie, THR reports. Jennifer Lawrence and Rebel Wilson, who both previously said they'd discussed the film with Feig, are now thought not to be contenders. Emma Stone, another name mentioned, is more of a question mark.

At least one other person thrilled with the McCarthy news, besides everyone, is Bill Murray. "Melissa [McCarthy] would be a spectacular Ghostbuster," Murray said last year.

Head over to THR for the full update on the "Ghostbusters" cast. 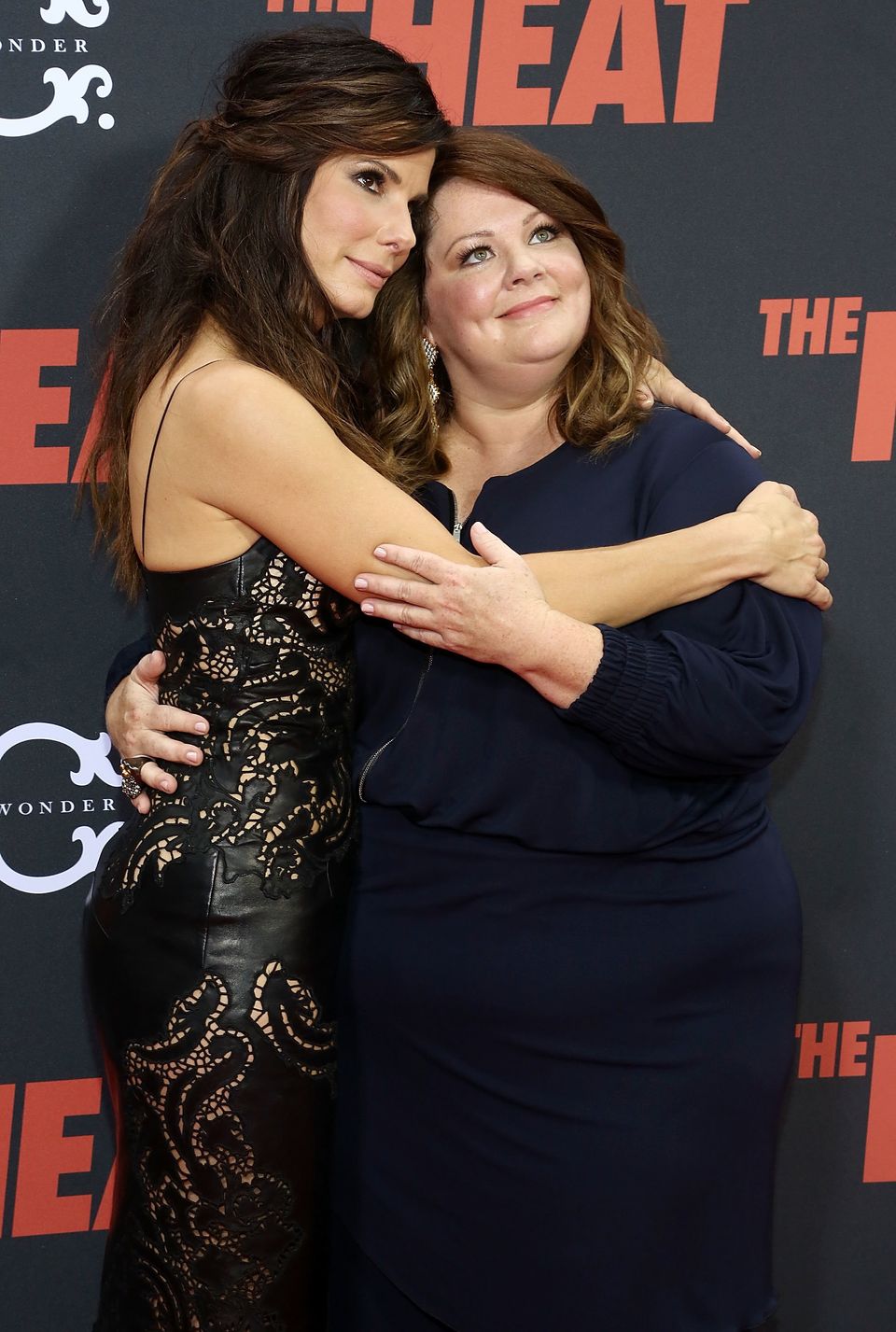