A family-owned food company is blaming Starbucks for its downfall.

Mellace Family Brands claims Starbucks caused it to go bankrupt after terminating its contract with the coffee giant because customers had complained about Mellace’s roasted nuts snacks. But an FDA investigation revealed that the treats were tainted by gas leaks at a Starbucks facility, Mellace shareholders allege in court documents.

Carlsbad, Calif.-based Mellace Family Brands, which made roasted almonds, cashews and fruit and nut combinations, is suing Starbucks for damages that allegedly cost the privately-held firm more than $20 million.

Zack Hutson, a spokesperson for Starbucks, told The Huffington Post that he was not at liberty to discuss the details of the lawsuit at this time, but said that Starbucks had had “quality issues with this supplier in the past.”

MFB's owner Mike Mellace started the now-defunct food company in the early 2000’s, selling roasted nuts from kiosks in San Diego shopping centers. By 2007, the firm was pulling in more than $10 million in revenue each year, according to the complaint. That’s when Starbucks approached Mellace to begin selling MFB products in the coffee stores.

The business agreed, and to fulfill orders from Starbucks and other large food companies over the next few years, spent money to ramp up its production, the shareholders allege. But in May, 2010, after multiple customer complaints, Starbucks pulled the plug on its contract with the food company and refused to honor future orders, eventually sinking the small firm, according to the complaint.

To see what went wrong with their snacks, MFB submitted goods returned to them by Starbucks to an FDA investigation, which, according to the complaint, revealed that certain MFB products had been “tainted by a gas leak at a Starbucks facility.”

“The FDA investigation demonstrated that Starbuck's failure to honor” the contracts “was unjustified,” MFB shareholders said in the complaint. “Due to Starbucks' improper product withdrawal ... MFB suffered extreme financial difficulty and was forced to close its business.”

This is not the first time a small business has accused Starbucks of putting it out of business. As the 41-year-old coffee giant rapidly expanded in the early 2000s, critics said the chain swept into towns and killed off independents. However, between 2000 and 2005, as Starbucks tripled in size, the total number of independent U.S. coffeehouses actually grew by 40 percent, according to a study by the Specialty Coffee Association of America. 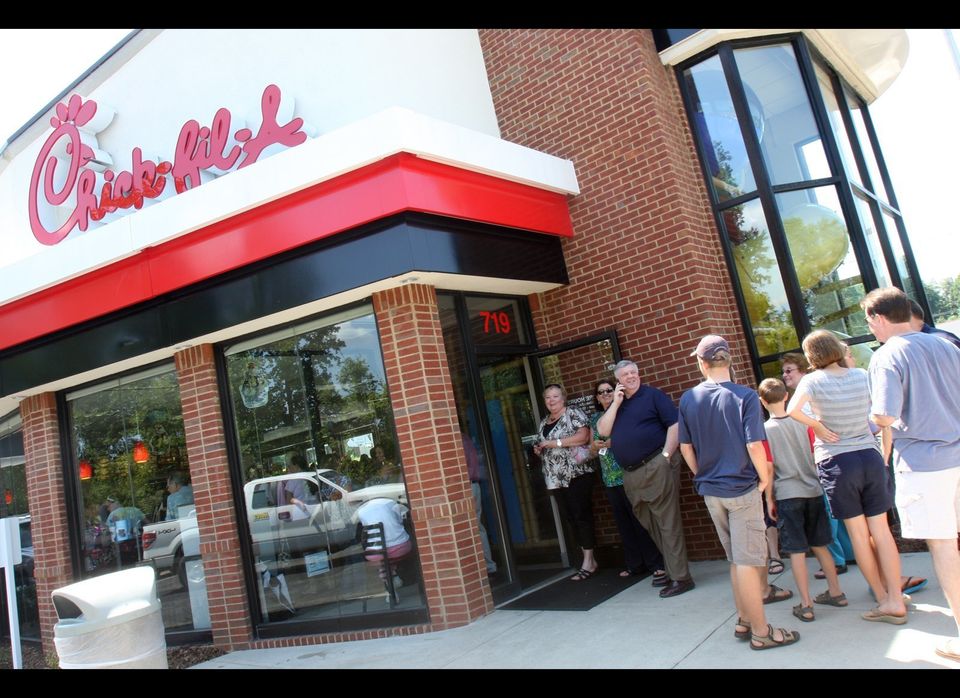