For someone as accomplished as Hobson, this was no problem. She set up a lunch with the editorial board of a major New York media company, which was a huge opportunity for Ford, but things didn't go quite as she was expecting.

When she and Ford arrived at the company's office, they informed the receptionist that they were there for the lunch. After ushering them through a series of corridors, the receptionist turned to the two, both dressed to impress, and asked, "Where are your uniforms?"

Ford and Hobson, one a U. S. congressman, the other a Princeton-educated business executive, had been mistaken for kitchen help.

It was no mistake, though, that Hobson and Ford were both black.

"In many ways the moment caught me off guard," Hobson explained in her powerful recent TED Talk, "but deep, deep down inside, I actually wasn't surprised."

Hobson coupled her story with similarly unsettling statistics about minority representation in corporate America. Thousands of companies are currently publicly traded on the market, but only two are chaired by black women. Hobson is one of those women, and she is speaking out.

Hobson acknowledges that talking about race is "like touching the third rail," but argues that it's necessary to foster change. She overcame her own fears to help address it and the resulting talk, embedded above, is well worth the watch.

There is a quantifiable difference in opportunity for people of color, Hobson says, and avoiding talking about it is holding back our businesses and our economy. Diversity is essential for creative problem-solving.

And maybe if those words are taken to heart, the next generation's Mellody Hobson will arrive to her big New York meeting and be ushered directly to her seat at the head of the table, without a stop in the kitchen. 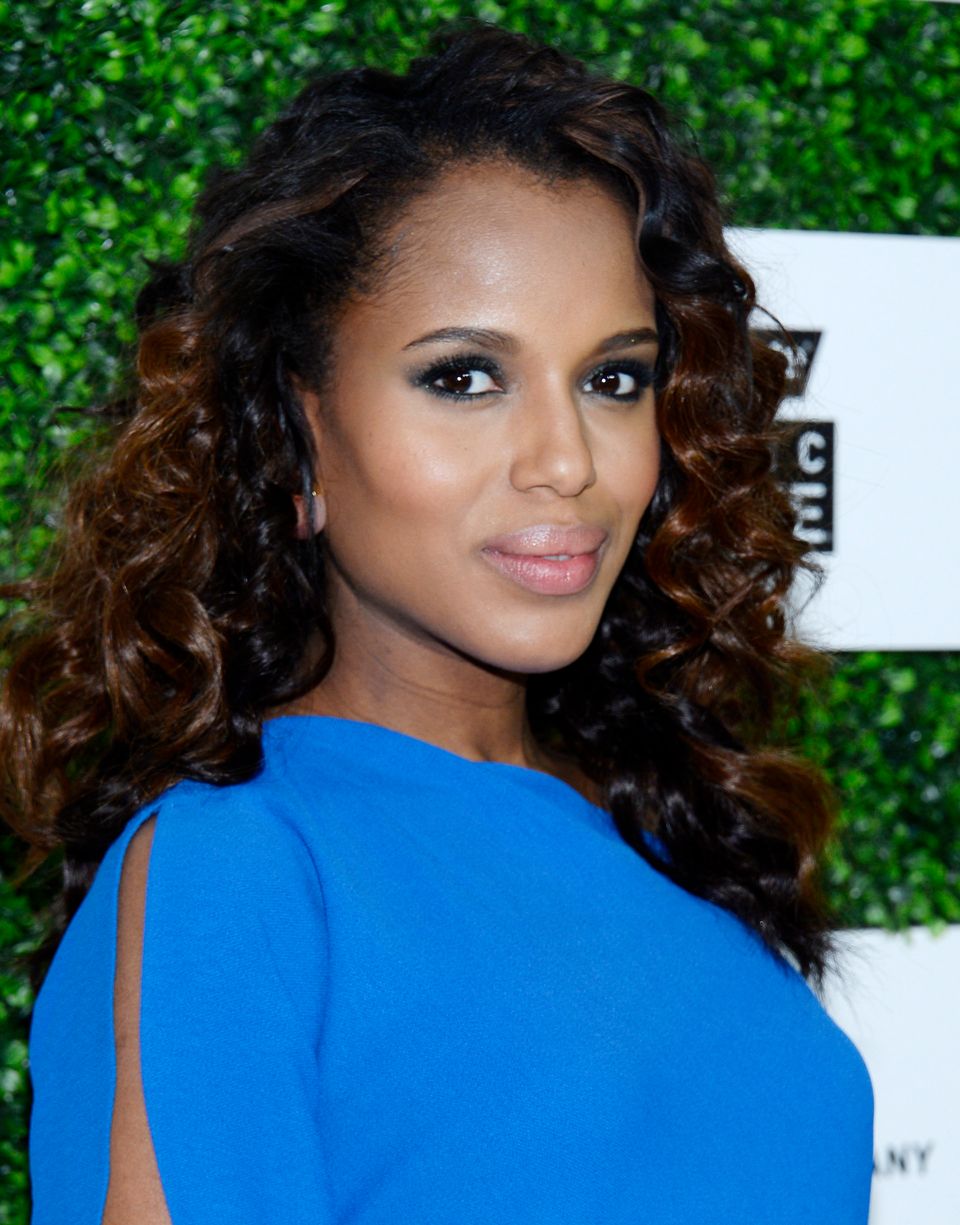