In the 1990s, "Melrose Place" was a wildly popular primetime soap opera with a cast of characters who led drama-filled lives in Los Angeles. But in the midst of their bed-hopping, blackmail and love triangles was one relatively stable character, played by Josie Bissett.

Bissett starred as Jane Mancini, the fashion-designer wife of a doctor. As Bissett tells "Oprah: Where Are They Now?", she always felt a strong connection to Jane's personality.

"She was one of the only characters on the show that was sound and sweet," Bissett says. "I related to that."

"Melrose Place" became a hit, though the series began much more mild than it ended. Initially, it focused on the common challenges of several 30-somethings trying to live out their dreams. As far as television shows go, Bissett felt that it was a winning formula.

"There was nothing else like that out on TV yet, [showing] real issues," Bissett points out. "But then, we brought on Heather Locklear."

Locklear joined the main cast of "Melrose Place" in its second season, and that's when the storylines really started changing.

"I don't know if the writers really planned on all of this happening, but it naturally then became a dramedy, really," Bissett says. "'Melrose' [featured] this serious but also wacky stuff that doesn't happen in real life."

It wasn't necessarily a bad thing though, she adds. Going full-on "soap opera" only seemed to make "Melrose Place" more of a success.

"I think that's why it really was something that people watched and loved," Bissett says.

Where Are They Now? OWN Video Melrose Place Jane Mancini Josie Bissett 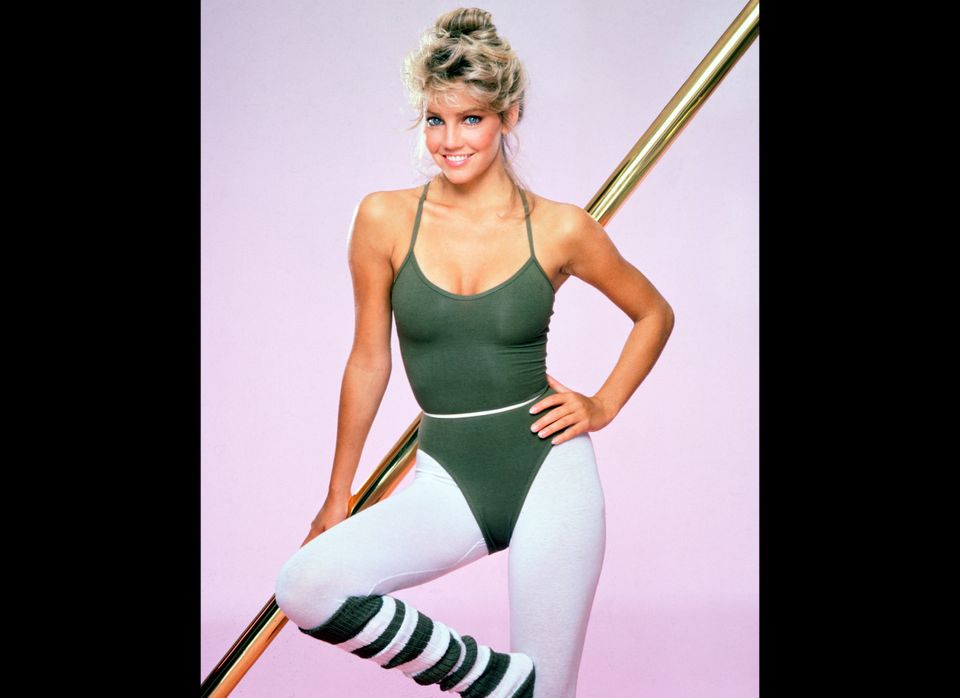